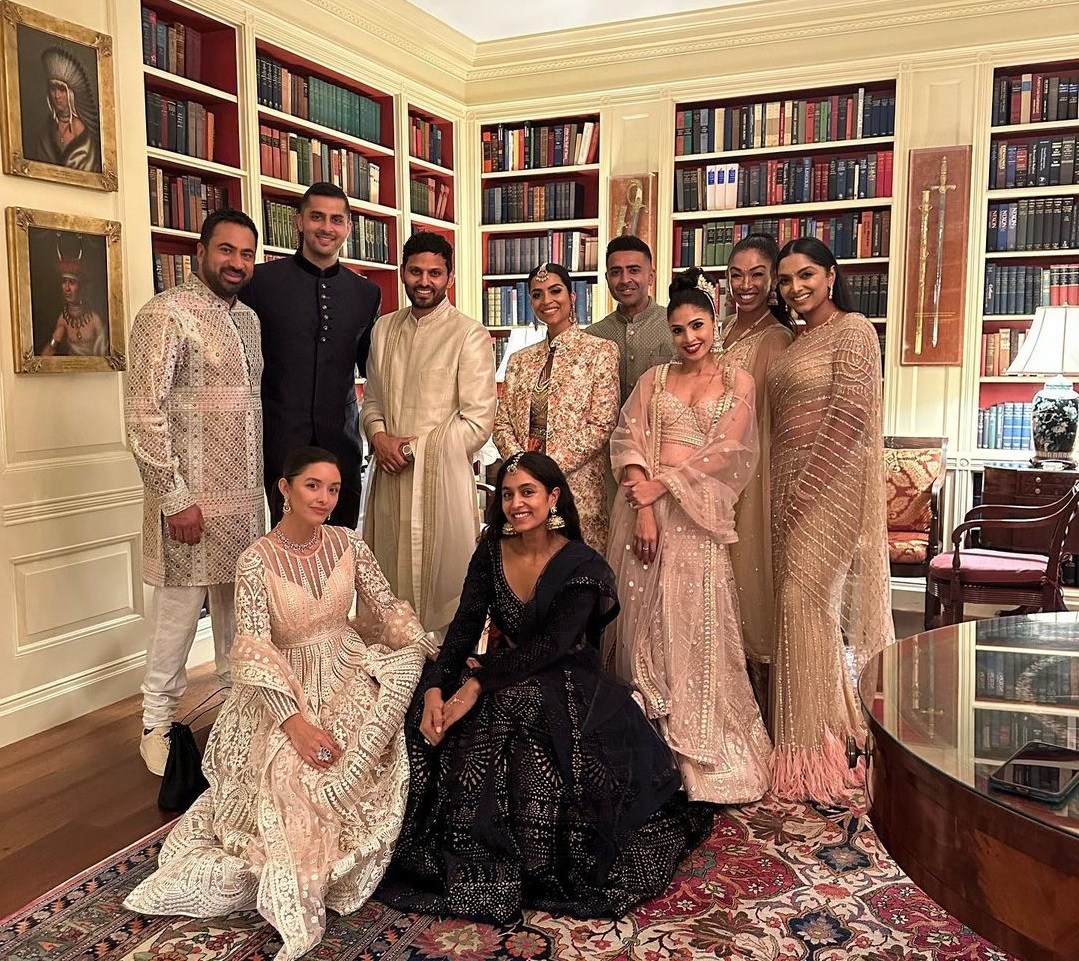 People are celebrating the “Festival of Lights,” which celebrates the triumph of good over evil, in several parts of the world, including the United States where it has been announced as a federal holiday in the country.

If reports are to be believed, more than 200 Indian Americans graced the reception at the East Room, a venue that has witnessed some of the landmark events related to the India-US relationship, including the signing of the nuclear deal and the joint press conference by then US President Barack Obama and Indian Prime Minister Manmohan Singh in November 2008.

Penn, who is a former White House staff member during the Obama administration, took to his Instagram handle and dropped a bunch of pictures from the celebration. “White House Diwali last night! 12 years ago, I had the honor of helping put together the 1st Diwali observed by an American president in the East Room of the White House when @barackobama invited members of the AAPI community and lit a diya. But last night was a full-on reception! Easily double in size, co-hosted by a desi VP, full of artists, advocates, business leaders, public servants, old & new friends…so many that you can’t tag or include them all in a post. Incredible. Thanks for bringing everyone together & hosting us @potus @flotus @vp @secondgentleman. Happy Diwali!” he wrote in the caption.

The Life Of Pi actor Suraj Sharma wrote on Instagram. “They let your boy into the White House. Honoured and Ignited by this night. A room full of Desis in all our roops and rungs, hardly white at all, this house, tonight. Mann aur dil dono ekdum full. Life is such a beautiful thing. To the beautiful minds and the deep hearts, to the moments in the middle, before we depart, and to the light that lifts us all the same. Happy Diwali. Go light a Diya. You look beautiful in its warmth,” he captioned the post sharing pictures from inside the White House.

Lilly Singh wrote in the caption of her pictures from the celebration, “Melanin poppin in the White House last night for Diwali.”

“The incredible South Asian community all across America has helped the country emerge stronger from this pandemic, building an economy that works for everyone, teaching children and caring for elders, responding to the cry for action on climate, working to fix the immigration system, defending rights and freedoms, building a more just and equitable country, serving and protecting our communities and the nation, informing, entertaining and inspiring,” Joe Biden wrote earlier.