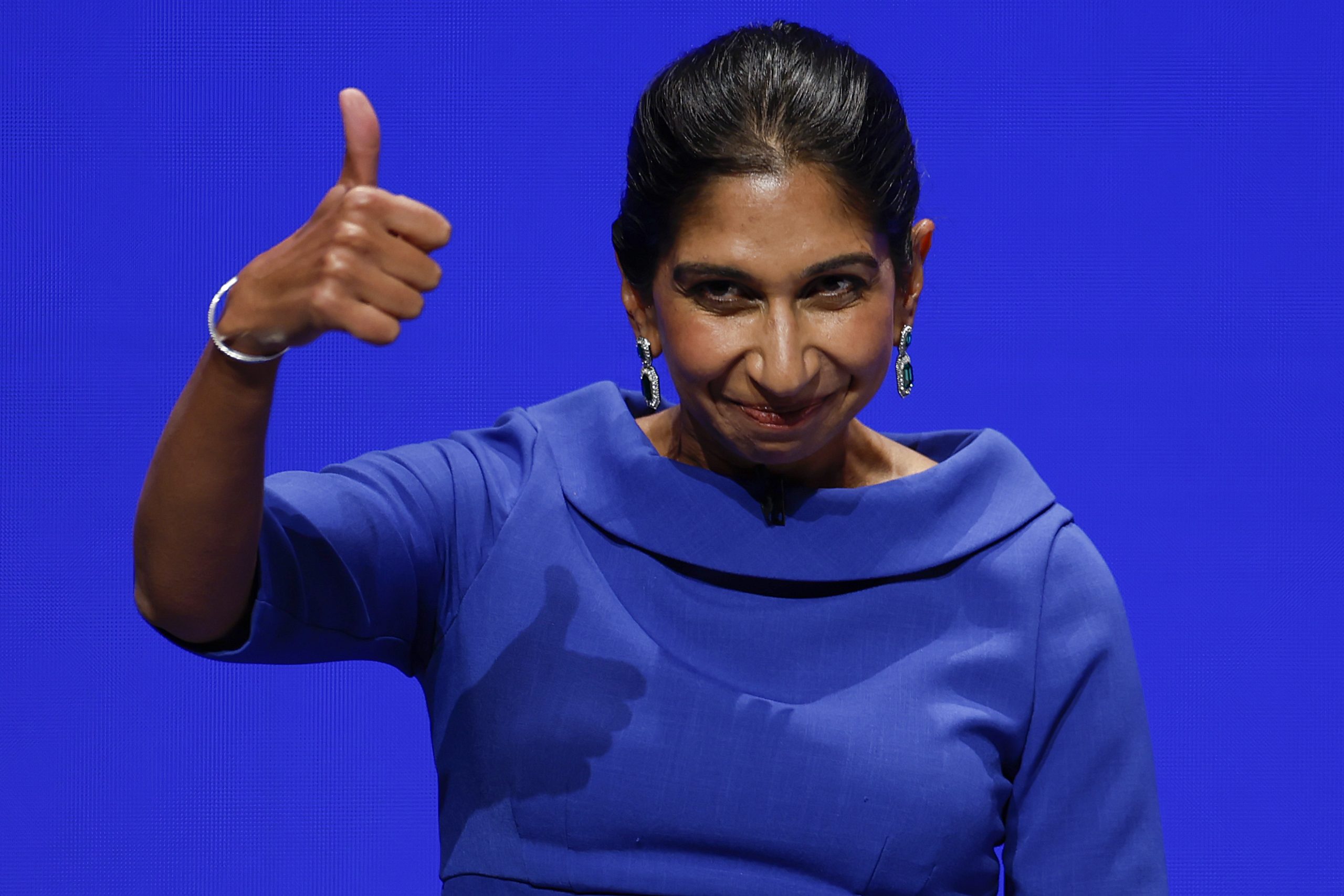 The Liberal Democrats have called for a Cabinet Office probe into Indian-origin Suella Braverman’s re-appointment as the UK Home Secretary by Rishi Sunak, days after being forced to resign for breaching the ministerial code, a media report said on Wednesday.

“Suella Braverman’s appointment makes a mockery of Rishi Sunak’s claims to be bringing integrity to Number 10,” Liberal Democrats home affairs spokesperson Alistair Carmichael was quoted as saying by the BBC.

“There must be a full independent inquiry by the Cabinet Office into her appointment, including any promises Sunak made to her behind closed doors,” Carmichael said.

Carmichael said that Braverman should be sacked if it is confirmed she “repeatedly broke the ministerial code and threatened national security”, adding: “A Home Secretary who broke the rules is not fit for a Home Office which keeps the rules.”

It remains to be seen how Braverman’s tough stance on immigration will square off in the new Cabinet after her remarks about Indian visa overstayers caused much damage to the ongoing India-UK free trade agreement (FTA) talks.

Sunak has pledged to govern with “integrity” and has tried to unite the Conservatives by including people from different wings of the party in his top team.

But the Opposition Labour Party has criticised the decision to reappoint Braverman, popular on the Tory right, as a home secretary just six days after she resigned over data breaches, the report said.

Braverman, the London-born daughter of a Goan-origin father and Tamil-origin mother, resigned from the role seven days ago, having breached the ministerial code by sending secure information from her private email, and left with scathing remarks about Truss’s government.

However, Foreign Secretary James Cleverly has defended the re-appointment of Suella Braverman as home secretary, saying she has “a very clear agenda” that the prime minister wants to see delivered.