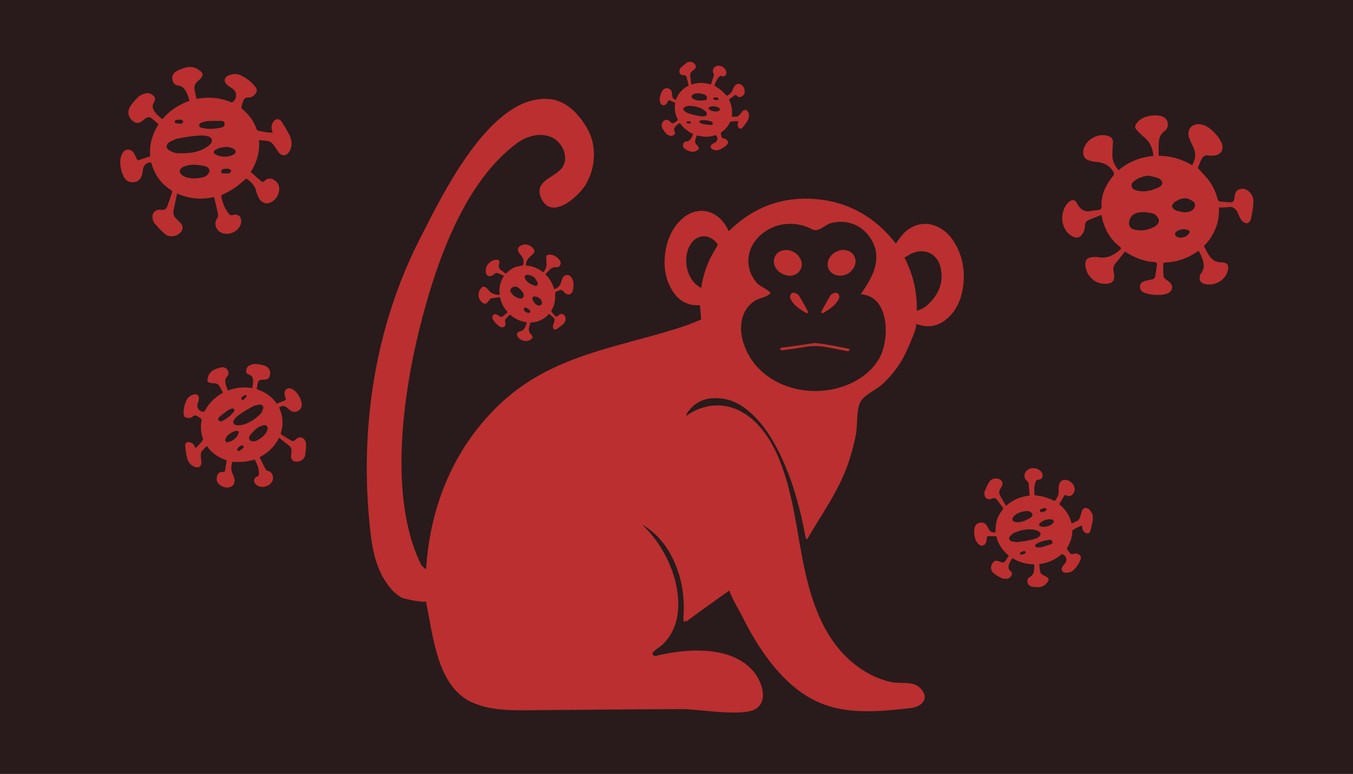 LGBT+ groups of various political parties have urged the government to take urgent action to stop the monkeypox virus from becoming endemic in the UK.

In a letter to health secretary Steve Barclay, the LGBT+ groups of major political parties called for more doses of vaccine to support the targeted vaccination programme.

They reminded Barclay that there were now more than 2,500 confirmed monkeypox cases in the UK with gay and bisexual men being majorly affected.

Sexual health experts estimated at least 250,000 vaccines were needed to give two doses of vaccines to people most at risk of exposure to monkeypox, they said, adding that current procurement by the UK Health Security Agency was a little more than half the requirement.

The spread of the virus “overwhelmed” clinics and “exacerbated other health inequalities experienced by LGBT+ people”, they said in the letter co-written by the Terrence Higgins Trust.

The groups, belonging to Conservatives, Labour, Liberal Democrats, Greens and Scottish National Party, said the government should learn its lessons from the Covid-19 pandemic.

The Trust’s policy head Ceri Smith sought urgent political action to “get a grip on the UK’s rapidly rising number of monkeypox cases.”

“We’re grateful to the LGBT+ groups from the different political parties uniting to call for a public health response proportionate to the size of the problem,” Smith said, noting that gay and bisexual men continue to make up the vast majority of cases.

The LGBT+ Conservatives said there was an urgent need for improved coordination, communication and an effort to increase access to vaccines to ensure that those at risk felt safe.

Many people were trying to get vaccinated ahead of the two of the UK’s most popular Pride events in Brighton and Manchester, the BBC reported.