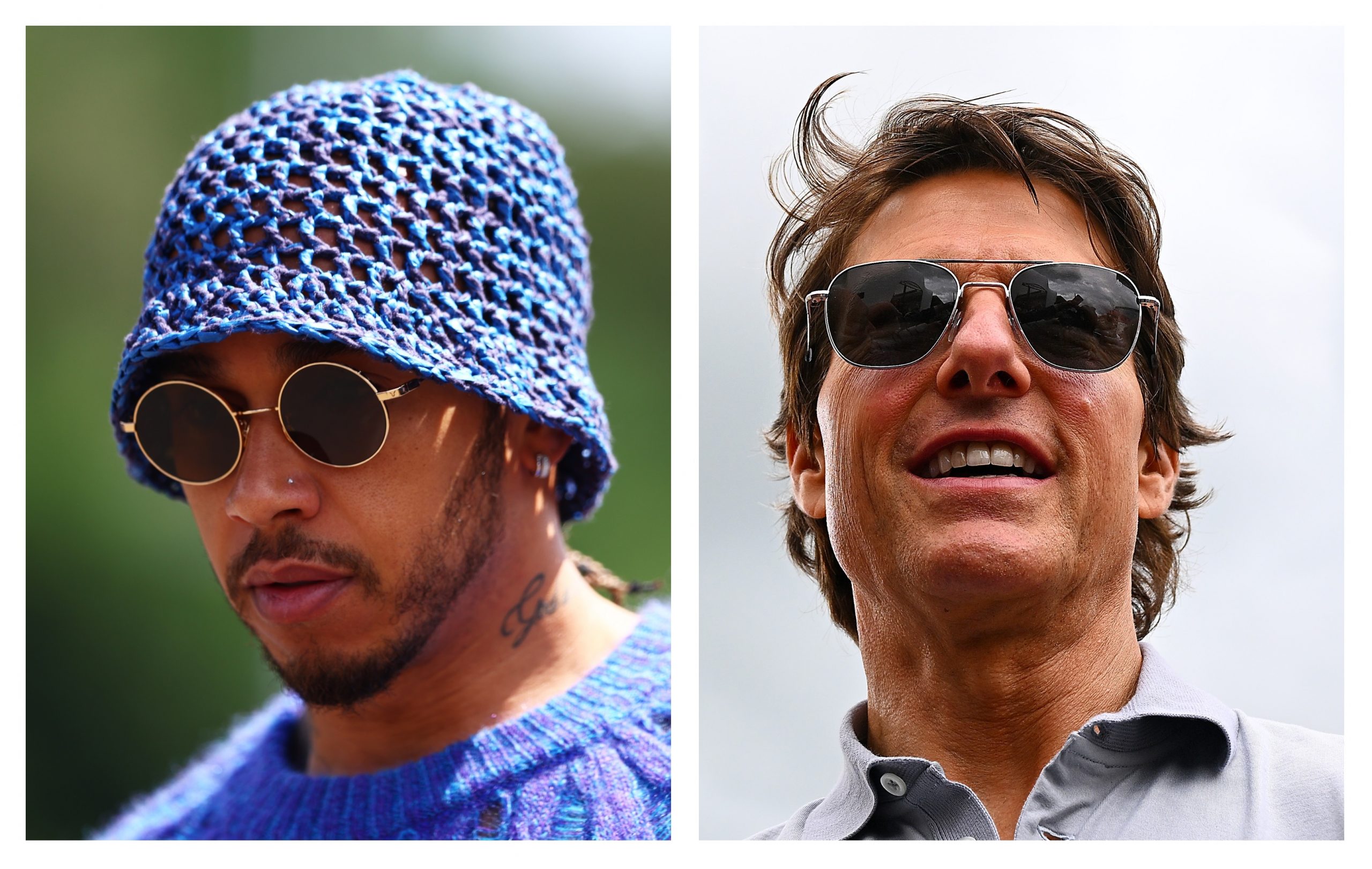 Sir Lewis Hamilton has revealed that he was offered a role in Tom Cruise’s latest blockbuster Top Gun: Maverick.

The legendary seven-time Formula 1 World Champion broke the news in a recent Vanity Fair interview, where he opened up about various barriers during his life and career.

It turns out he was on the verge of becoming an actor as Cruise offered him a role in the film, something that Hamilton was very excited about and would have gladly accepted since he is a fan of the first installment of the film. However, he had to turn it down due to his driving commitments.

“Basically I’m a friend of Tom [Cruise],” the Mercedes driver said. “One of the nicest people you’ll ever meet. He invited me to his set years ago when he was doing ‘Edge of Tomorrow’, and then we just built a friendship over time.

“When I heard the second one was coming out, I was like, ‘Oh, my God, I have to ask him’. I said ‘I don’t care what role it is. I’ll even sweep something, be a cleaner in the back’,” he recalled.

Hamilton, who was offered a part as a fighter pilot, realised there would not be enough time to fit it in alongside his meticulous preparation for races. “I’m a perfectionist,” he said. “There just wasn’t time.”

He added it was “the most upsetting call that I think I’ve ever had,”, turning down the offer.

Hamilton is coming together with Brad Pitt for a new Formula 1 film though, with Hamilton acting as a producer on the project. The film is set to be led by Top Gun: Maverick director Joseph Kosinski.

Released back in May of this year, Top Gun: Maverick has already become the highest-grossing movie of 2022, taking almost $1.3 billion at the global box office.