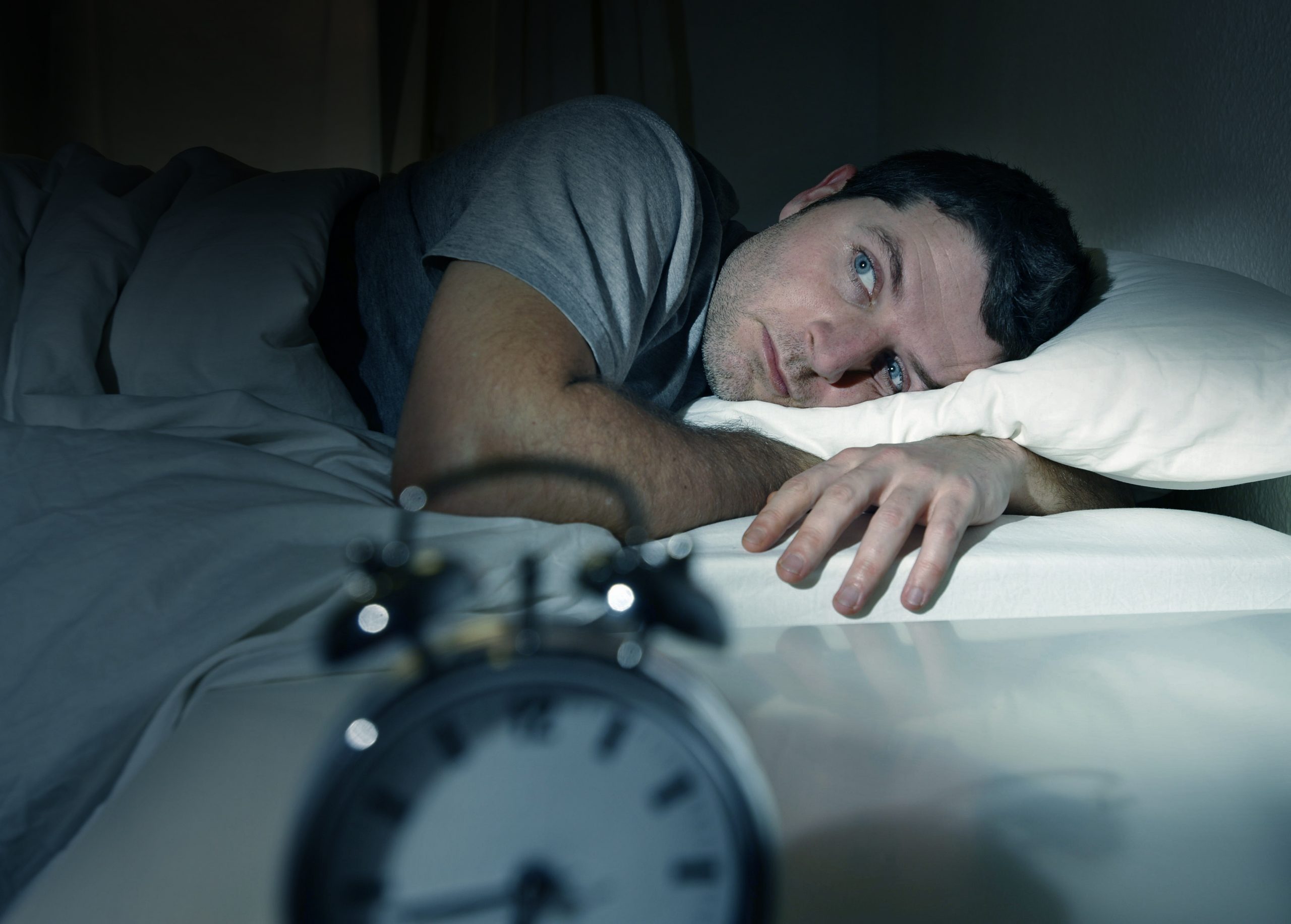 According to new scientific findings, getting less than just five hours of sleep each night could set your body up for disease. This is because when we sleep, our body goes through an intensive repair process and when sleep is cut short, this restorative process is disrupted.

Based on the findings, published in the journal Plos Medicine, researchers advise getting between seven and eight hours of sleep every night to reduce the chances of several chronic ailments in people aged 50 and above.

A PLoS Medicine study tracked the health and sleep of around 8,000 people at ages 50, 60, and 70 and asked each of them ‘how many hours of sleep do you have on an average weeknight?’

For the study, each of the participants was also screened for chronic conditions, including diabetes, cancer, and heart disease over a span of 25 years.

Dr Severine Sabia, of the University College London’s Institute of Epidemiology & Health who is also a lead author on the study, is reported to have said, “Multimorbidity (two or more chronic diseases) is on the rise in high-income countries and more than half of older adults now have at least two chronic diseases.

“This is proving to be a major challenge for public health as multimorbidity is associated with high healthcare service use, hospitalisations, and disability.

“As people get older, their sleep habits and sleep structure change.

“However, it is recommended to sleep for seven to eight hours a night – as sleep durations above or below this have previously been associated with individual chronic diseases.

“Our findings show that short sleep duration is also associated with multimorbidity.”

Researchers further discovered that getting sleep for five hours or less than five hours per night at age 50 was linked to a 25% increased risk of death.

Dr Sabia is quoted as saying, “To ensure a better night’s sleep, it is important to promote good sleep hygiene, such as making sure the bedroom is quiet, dark and a comfortable temperature before sleeping.

“Physical activity and exposure to light during the day might also promote good sleep.”

Though sleeping less than five hours is detrimental to health, experts are of the opinion that sleeping more than nine can be just as harmful to health.

In fact, researchers found that in those participants who had already been diagnosed with a chronic condition, long sleep duration was associated with a 35% higher risk of other illnesses.

Furthermore, the Mayo Clinic states that sleeping more than nine to 10 hours daily may result in poorer sleep quality in adults.

Surrey Sleep Centre director Prof Derk-Jan Dijk is reported to have told the BBC, “This work reinforces that getting only short sleep is not good for us. Generally, it’s not healthy – although, for some, it may be OK.

“The big question is why do some people sleep less? What is causing it and is there anything we can do about it? Sleep is a modifiable lifestyle factor to a certain extent.”

Fortunately, sleep issues are mostly treated successfully and support is available too.

Here are some helpful tips to ensure good sleep:

• Ensure your bedroom is comfortable and follow a night-time routine. Also, do not use any electronic devices in bed.

• Stay away from alcohol and caffeine in the evening.

• If sleep evades you, do something relaxing like reading a book to eventually feel sleepy.

• If you must work night shifts try to take a short nap before the first night to help with the transition or if you are coming off night shifts, take a small nap before getting into bed early.