Leonardo DiCaprio’s ex Kristen Zang hits out at ‘ageist’ headlines and comments following his break-up from Camila Morrone: ‘I think we can and should do better’ 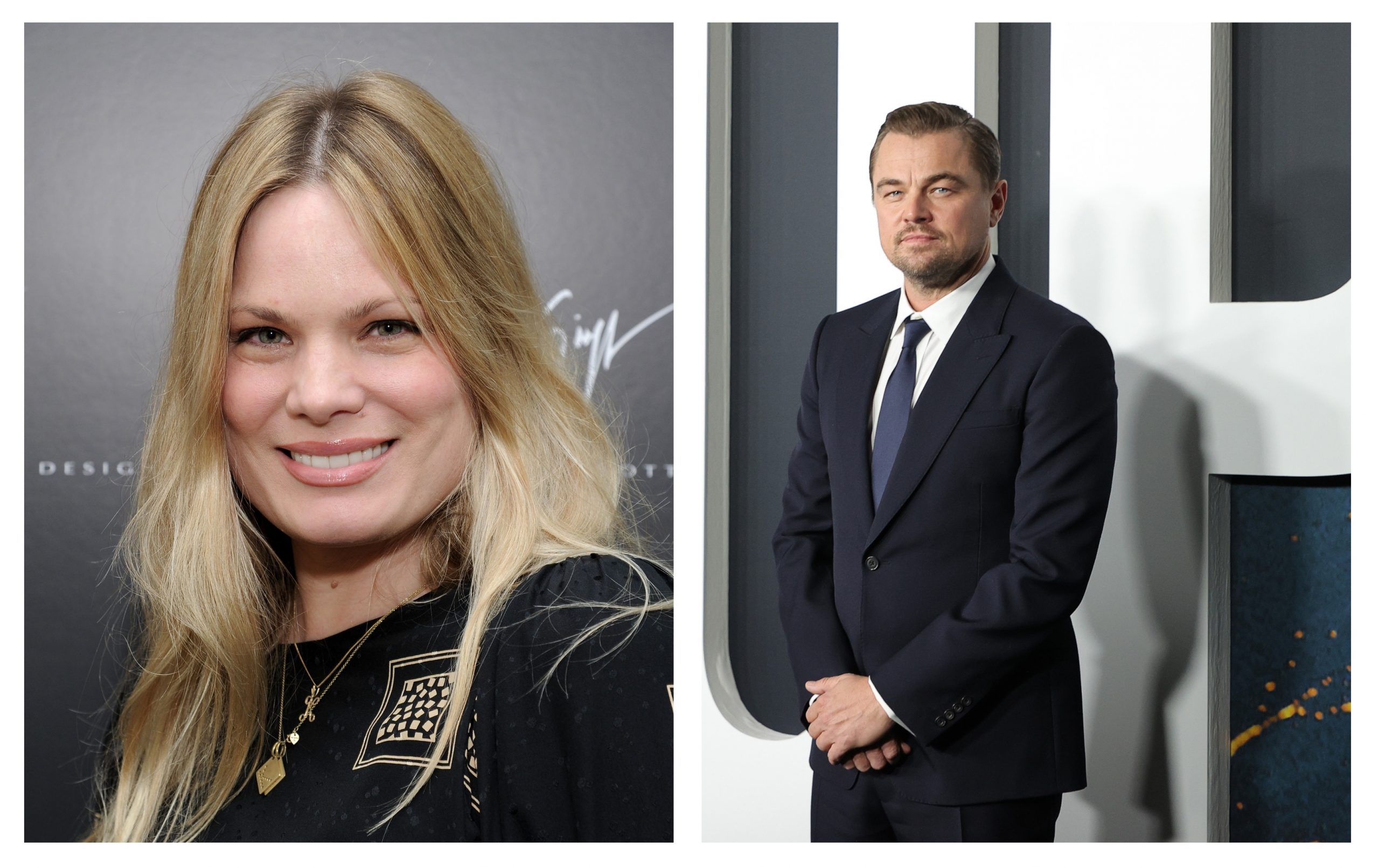 Actress-model Kristen Zang, who dated Leonardo DiCaprio from 1994 to 1999 when the actor was at the peak of his career, has slammed the media for its portrayal of his past relationships and meaningless ageist comments. The Hollywood star recently faced massive backlash for allegedly dumping his girlfriends after they reach the age of 25. Zang is speaking out after news of DiCaprio splitting from his current girlfriend Camila Morrone hit the headlines worldwide.

In an essay for People, Kristen, 48, wrote, “I’m a very private person, much like my ex-boyfriend. But this past week, for the first time, I have felt compelled to share a few things. Leo and I dated for four years. I met him casually through friends when I was 19 years old and we started dating when we were both 21. I was with him when he made Romeo & Juliet, Titanic, and The Beach.”

She went on to add, “I visited Leo for long periods of time on various sets in different countries. I loved his friends and he loved mine. We were like one big happy family. Leo was a very sweet and thoughtful boyfriend. We also had some hard times like all couples do, and broke up for a bit in 1997 and then got back together. Then, about 4 months after my 25th birthday (ha, I know what you’re thinking) it was over for good.”

She continued, “It was a choice I made. I don’t how to explain it exactly, I just felt like I was ready for our relationship to be done. It was like I had outgrown that version of myself, the Hollywood high school girl. I wanted to figure out who I was and what I wanted.”

She further added, “Now over 20 years later when I read the headlines and online comments with his most recent ex-girlfriend being referred to as having ‘aged out’ or being ‘too old for Leo at 25,’ puh-lease (insert dramatic eye roll). I think we can and should do better. What kind of message is this sending to young people?”

“Back when I was a young model, we were told that our careers would be over at 21. I’m happy to see things are slowly changing for people in that industry now but in the ’90s that wasn’t the case. Looking back, at 21 or 25 I had no clue who I was or what I wanted. I ended up modelling and did some acting and a few commercials. But it wasn’t until about 30 that I found my true passion, dog nutrition of all things, and I started my own company when I was 33,” Zang added.

She continued, “As far as Leo and his latest breakup, who knows what happened. Maybe she really cared for him but was just ready for the next chapter, perhaps it’s temporary, or maybe it’s none of our business but can we stop with the ageist headlines and comments? But let’s keep the funny memes coming, they’re stellar. Truly.”