Leonardo DiCaprio might feature in future season of ‘Squid Game’ 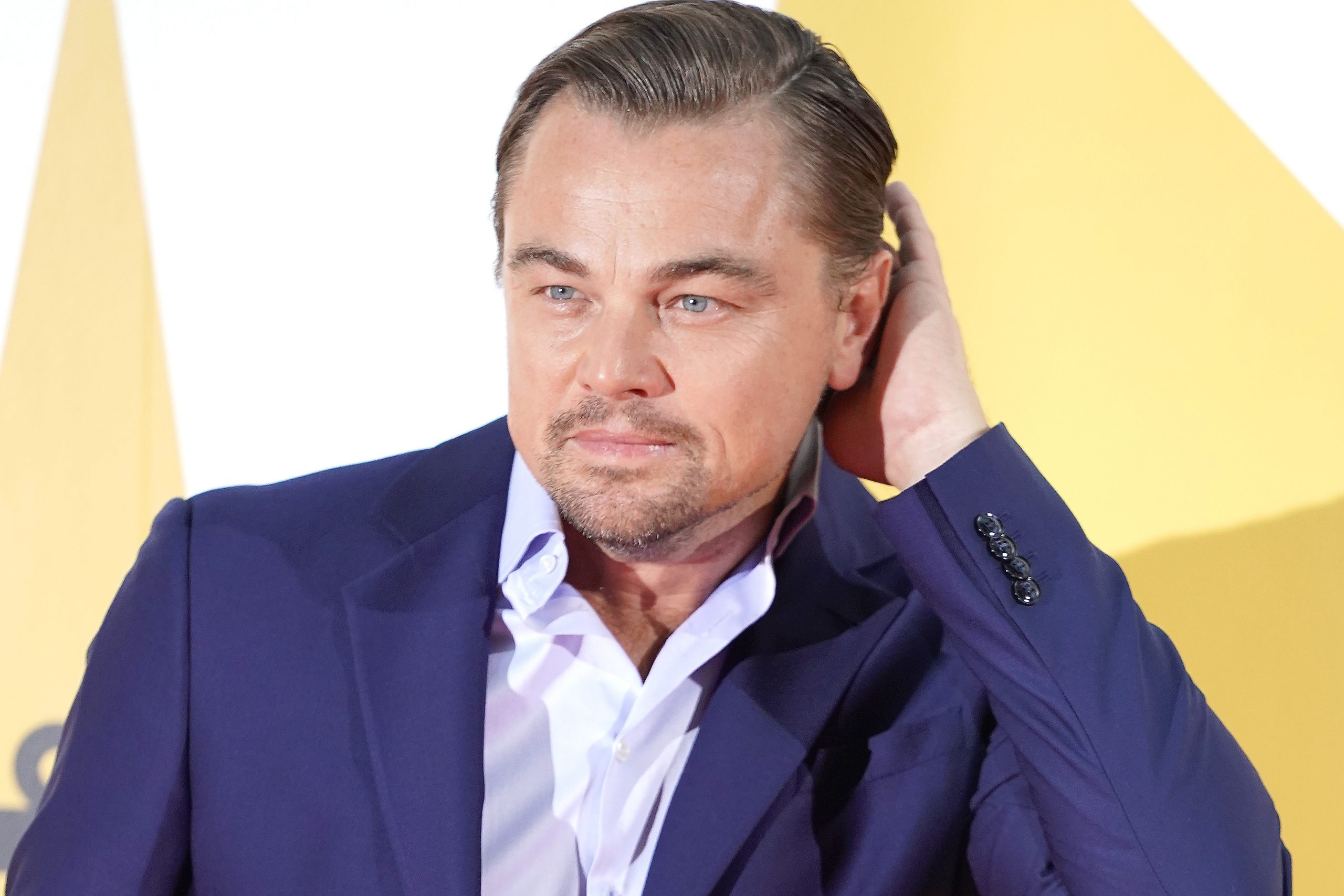 Emmy-winning smash hit ‘Squid Game’ could have a Leonardo DiCaprio feature in a future season of the show, series writer-director Hwang Dong-hyuk has said.

According to Variety, recently, during a congratulatory press conference in Seoul, it was asked if any known Hollywood actor would star in ‘Squid Game’ season 2.

Answering this Hwang said, “There will be no known Hollywood actor in Season 2. That’s not in the plan and if the stage changes, maybe in Season 3 – but for Season 2, it is still set in Korea. Leonardo DiCaprio did say he’s a big fan of ‘Squid Game,’ so maybe if time or chances allow, we can ask him to join the games.”

The global hit show’s second season will commence shooting in 2023 and release in 2024, Hwang confirmed. “We will start shooting Season 2 next year and it’ll be released the following year,” Hwang said, adding that the upcoming season would see improvements in production budgets and the games that will be played in the season have been confirmed.

The ‘Squid Game’ team was out in force at the press meet to celebrate the unprecedented success at the Emmy Awards, except lead actor winner Lee Jung-jae, reported Variety.

‘Squid Game’, which became the most watched show of all time on Netflix following its September 2021 debut, is the first non-English-language show to be nominated in the main drama category. In total, the show got 14 nominations this year, as per E! News.

It tells the story of cash-strapped individuals competing in children’s games for a chance to win a large sum of money but for the losers, death is the only option.
Besides accolades from the Golden Globes and Screen Actors Guild Awards, ‘Squid Games’ garnered 14 Emmy Award nominations and had six historic wins.