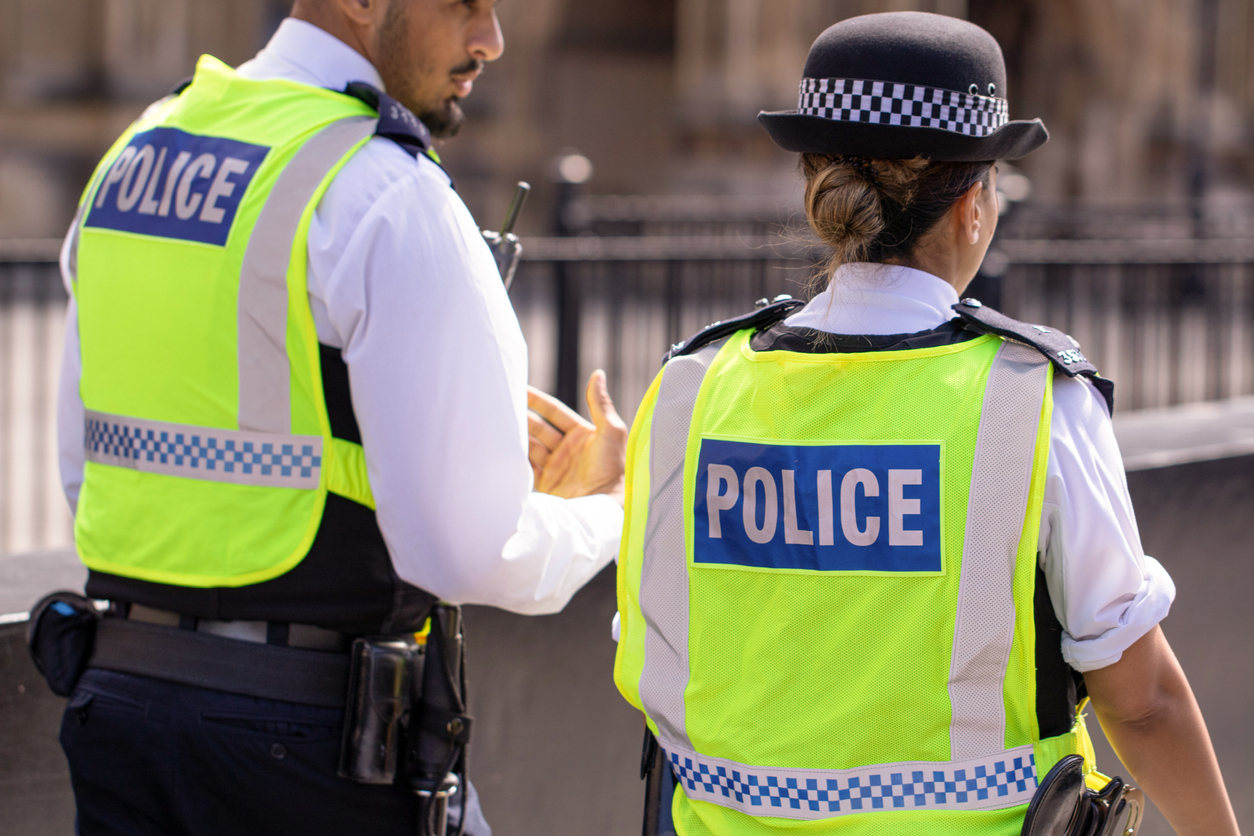 31st August, 2019 – Male and female Asian metropolitan police officers patrol the crowds of tourists outside the Hoses of Parliament in Westminster, London, UK

Leicester city has remained calm for the past two days as no new untowardly incident was reported on the streets of East Leicester, according to reports.

According to police, the Navratri observations are going on peacefully and Diwali celebrations are likely to take place as planned.

A spate of communal violence started after the August 28 India-Pakistan cricket match and continued till recently.

A Leicester police spokesperson said that ‘reassurance patrols’ are taking place in the area. The force is now investigating 158 incidents relating to the recent outbreaks of violence. Nearly 50 people were arrested in connection with these incidents.

The Leicester City Council held a community meeting on Wednesday (28) along with senior police officers to restore peace in the region. Hindu and Muslim community leaders have also urged people to refrain from violence.

“Police teams continue to work hard in east Leicester, carrying out reassurance patrols, investigations and supporting our communities. Detectives and a designated team are leading investigations. Neighbourhood officers have patrolled with council colleagues to respond to local concerns,” Leicester force said in a statement on Thursday (29).

“Thank you to all who are joining dialogue and discussion to take us forward and take action together. East Leicester has remained calm in the last 48 hours.”

Police said that it want to see ‘respectful and peaceful celebrations’ during Diwali as planned.

“A strong police operation will continue in the coming days to reassure and protect. Please continue to share anything you have heard or seen and discourage any sharing of false information or rumour on social media,” a spokesperson said.

Reports said that 16 officers were injured while holding the line between rival groups of young men in Leicester in recent weeks.

Officials said that the disturbances only involved a small portion of the younger population. However, publicity to those events had attracted agitators from outside Leicester, prompting further clashes at a Hindu temple in Birmingham.