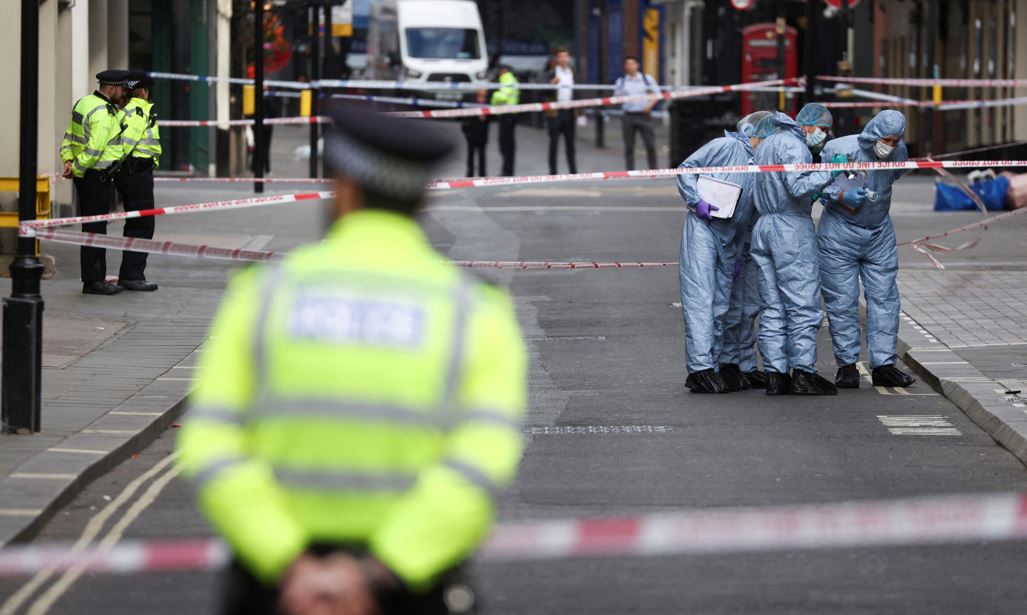 A man was charged with attempted murder following the stabbings of two police officers in in Leicester Square on Friday (16), the the Metropolitan Police said.

Mohammed Rahman, 24, from west London, has been charged with attempted murder of a male constable; and with causing grievous bodily harm with intent to a female constable following the incident.

Earlier, Police said that the stabbings in Leicester Square were not being treated as terror-related.

“This attack on serving police officers in Soho overnight is utterly appalling. These brave officers were doing their duty and assisting the public at this momentous time for our country,” Khan was quoted as saying be media outlets

“My thoughts and prayers are with them, their loved ones, and police colleagues following this disgraceful attack. Our police officers run towards danger to protect others and keep us safe and we owe them a huge debt of gratitude.”

The mayor said that he discussed the incident with the new commissioner Sir Mark Rowley, adding that attacks against the police will not be tolerated.

He also urged the public to co-operate with the investigation.

Met Commissioner said that the female police officer suffered a life-changing injury while the male officer is expected to make a full recovery.