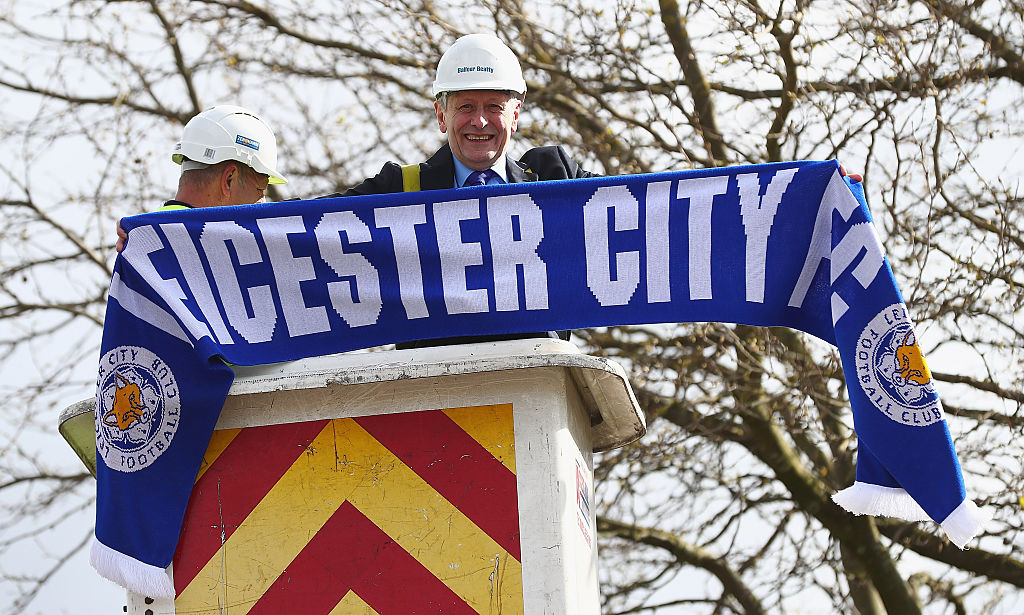 Leicester mayor Peter Soulsby’s claim that Hindutva ideology was in part responsible for the recent disorder in the English city has triggered a backlash on social media.

Tensions between Hindu and Muslim groups in Leicester exploded during the celebrations of India’s victory over Pakistan in a cricket match played in Dubai in late August. The confrontation was followed by disorder in September leading to the arrests of scores of people.

Soulsby, who ordered an inquiry into the violent incidents, claimed: “a lot of things emerged in Leicester which have roots in the Indian subcontinent.”

In a video posted by journalist Darshna Soni on Twitter, the Labour politician can be heard saying: “(The) ideologies are associated with the views about the particular racial and religious groups in India and people perhaps here in the UK identify with those beliefs.”

Asked if he was referring to the Hindutva ideology, the former MP said, “Yes, that is certainly which I think is part of it.”

Soulsby’s statement came days after his “productive meeting” with activist Majid Freeman who is accused of spreading fake news, according to First Post.

On October 11, Freeman tweeted a video of him with the mayor, with the message, “We had a productive meeting last night with Peter Soulsby (@CityMayorLeic) where he made some commitments re the rise in #Islamophobia, acknowledged the #Hindutva ideology is causing chaos & lack of funding for youth clubs. Thanks Active Muslims Leicester (AML) for facilitating.”

Bob Blackman, the Conservative MP for Harrow East, criticised the mayor’s remarks on the cause of the Leicester unrest, saying it put a question mark on the impartiality of the probe.

Several people took to social media to slam the mayor.

Twitter user [email protected] wrote: “[email protected] without seeking both sides of what happened chooses to back Islamists. Why? Had he done his duty properly & spoke to Hindu victims he would have been more aware of what was going on – even looking at thread below would inform him more. Shocking.”

A message posted by Praveen @openmindedatma read, “If he has ordered an inquiry then there is no need for that to be followed by a “but”. Basically you are saying: He doesn’t know..BUT..will dish out his personal prejudice. Why should that be appropriate?”

“Why Hindutva should be blamed for this. I feel the rising power of the Nation India is worrisome for some. Hindu community is the most peace loving community. Mr Mayor should do his homework,” wrote [email protected]

A Twitter user who goes by the handle Em @Em_Em_Em11, said: “By blaming ‘Hinduvta’, you’re demonizing all Hindus/their faith. For Hindutva means the essence of being a Hindu. Do you not care for facts? The spate of hate crimes being committed against Hindus?”