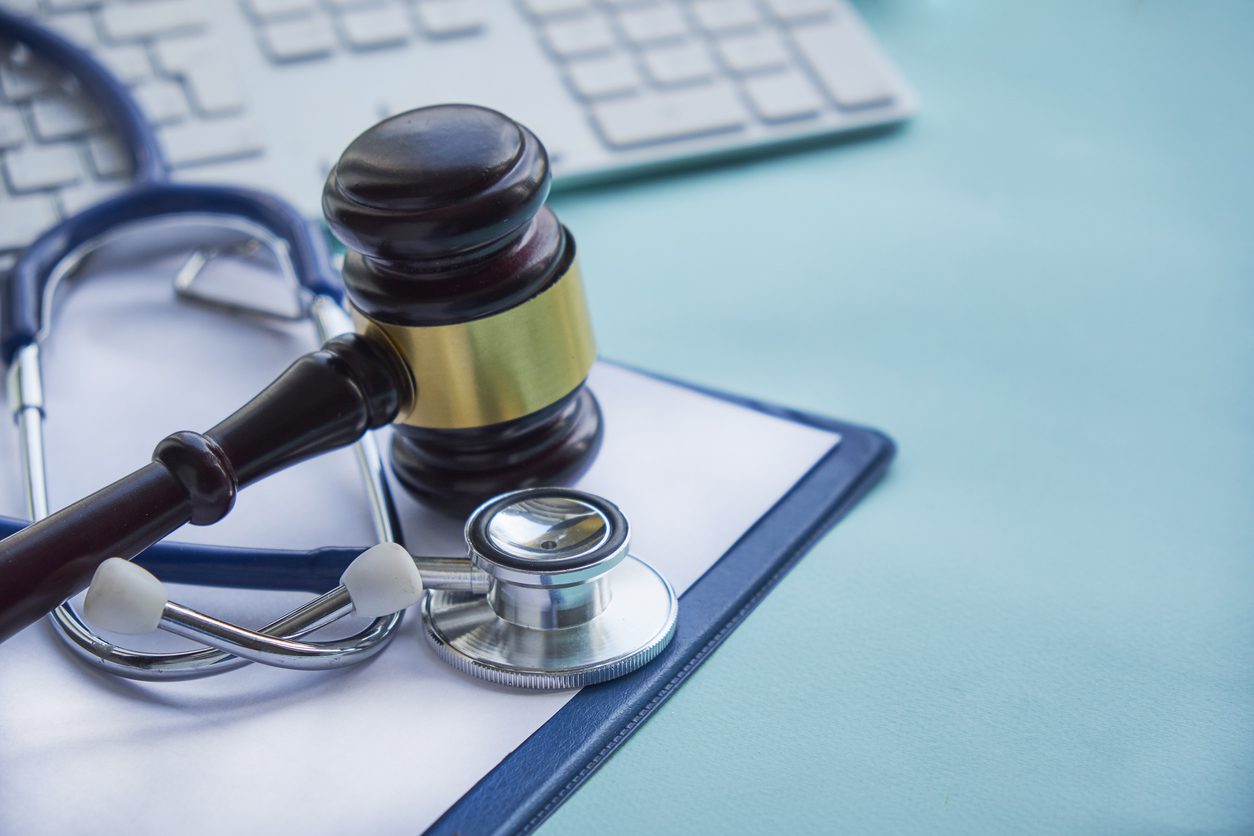 A doctor in Leicester appeared before a tribunal on Monday (20) over an allegedly unnecessary examination of a patient’s vagina, according to a report.

It was alleged that Dr Bhavin Doshi carried out a ‘sexually motivated’ examination of the patient’s private parts on June 20, 2019, in an out-of-hours consultation, The Leicester Mercury reported.

The consultation with the woman was not related to the woman’s fertility. Dr Doshi carried out a vaginal examination with her consent and then afterwards told her he could not see that there were any problems with her ability to have children, the report added.

According to the report, the Medical Practitioners Tribunal Service (MPTS) said that the examination would have not been enough to find out whether or not the woman had any fertility problems.

The MPTS added that the woman’s fertility was “beyond the scope” of the consultation.

The tribunal said that Dr Doshi failed to refer the patient back to her own GP for further management of her fertility.

The MPTS stated: “It is also alleged that Dr Doshi obtained consent for, and carried out, a vaginal examination when it was not clinically indicated for the patient’s presenting complaint, on the pretext that the examination would determine whether her fallopian tubes were open or closed. It is alleged that after carrying out the examination, Dr Doshi reassured the patient that there was no cause for concern, despite knowing that a vaginal examination alone could not determine any potential fertility problems.

According to the tribunal, Dr Doshi failed to record the examination and his conduct was sexually motivated and dishonest.

The hearing is set to continue until July 1, the newspaper reported.