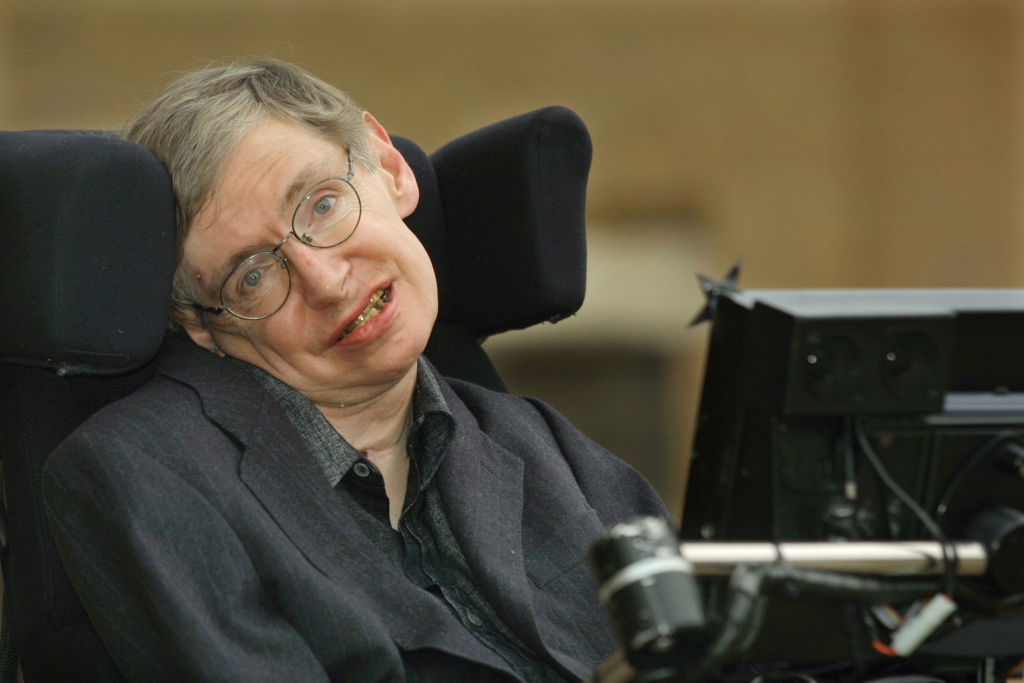 A “smart” 11-year-old boy from Leeds achieved the highest possible score in the Mensa test, beating a feat believed to be achieved by the late theoretical physicist Prof Stephen Hawking.

Yusuf Shah scored 162 in the IQ test – the highest possible for under-18s. It compares with 160 Prof Hawking is once said to have scored.

Shah, a Year 6 pupil, said he always wanted to know if he was in the top two per cent of the people who took the test as “everyone” at his Wigton Moor Primary School thought he was “very smart”.

“It feels special to have a certificate for me and about me,” the boy told the Yorkshire Evening Post, revealing he had never thought he “would be on the news.”

His father Irfan admitted Mensa was a difficult test to prepare for, but “we just did what we were already doing – nothing specific for the IQ test.”

As Yusuf received the certificate, his family celebrated the moment at Nando’s. His mother Sana said the boy was the first member of the family to take the IQ test.

“I was actually a little concerned too – he has always gone into a hall full of kids to take tests. We thought he might be intimidated by the adults [at the centre]. But he did brilliantly,” she told of the boy’s performance.

She, however, warned the boy he was not the smartest in the family, telling him “your dad is still smarter than you.”

Yusuf, who enjoys Sudoku and solving Rubik’s cubes during his free time, nurses an ambition to study mathematics at Cambridge or Oxford.

His eight-year-old brother Khalid wants to emulate him in a Mensa IQ test in the future.