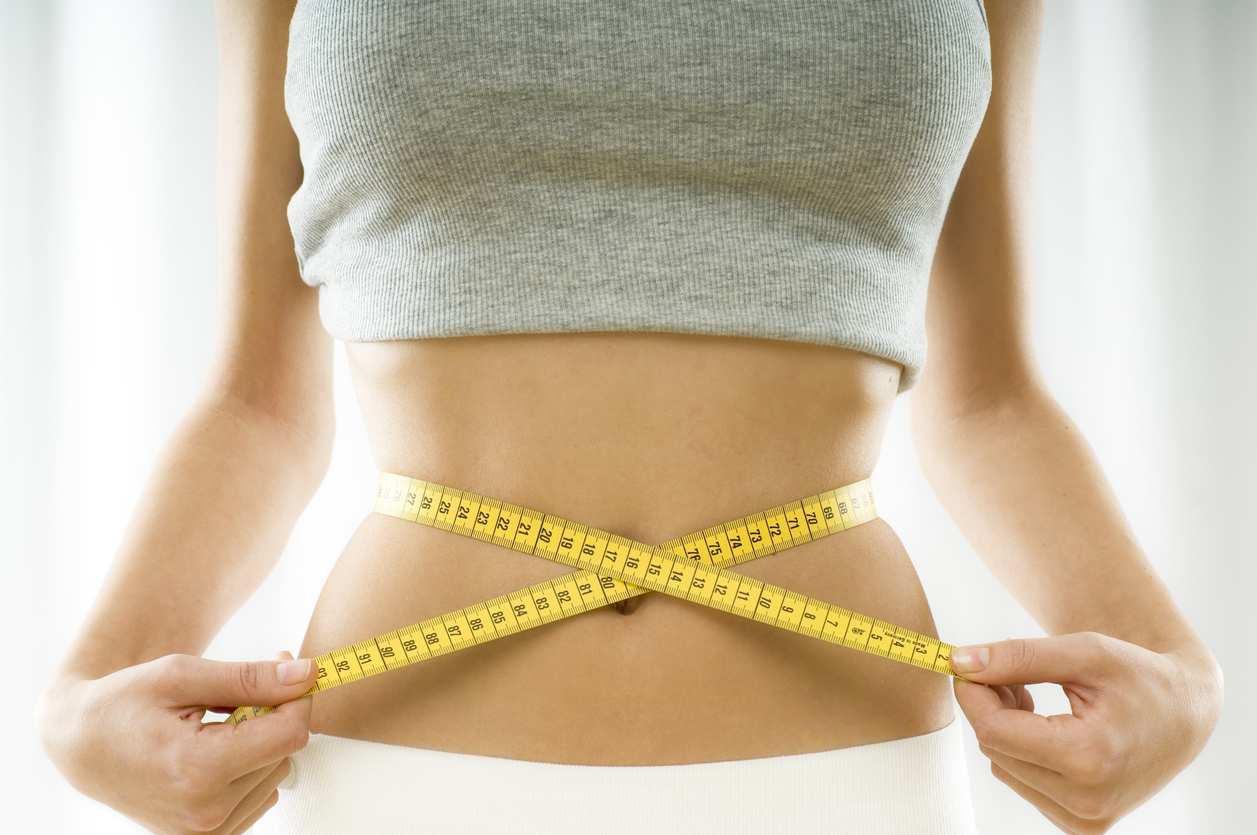 mid section view of a woman measuring her waist

Lean people going on a weight loss diet are likely to gain more weight in later years of their life, new research has warned.

The study by Harvard University scientists explains the likely reasons for the result: Lean people who underwent dramatic weight loss had higher levels of hunger hormones, making them more likely to crave junk food, and could gain fat more easily.

Lean people who lost 4.5 kg are at a higher risk of Type 2 diabetes a decade later compared to those who didn’t go on an extreme diet.

Following the “surprising” findings, the researchers said dieting should be undertaken only by those who “really need it”.

Harvard epidemiologist Qi Sun who led the study said, “We now know that such observations are supported by biology that unfortunately entails adverse health outcomes when lean individuals try to lose weight intentionally.

“The good news is that individuals with obesity will clearly benefit from losing a few pounds, and the health benefits last even when the weight loss is temporary,” Sun said.

According to the epidemiologist, weight loss may have led to biological changes that put people at risk of gaining more weight.

For the study, medics looked at data for more than 200,00 people, the majority being female, the British newspaper Sun reported.

The participants were asked how they lost weight, whether that was through low-calorie diets, exercising, these two combined, commercial weight programmes, fasting or diet pills.

They were tracked for more than 10 years and medics found that those who were at a normal weight and dieted were 54 per cent more likely to get diabetes.