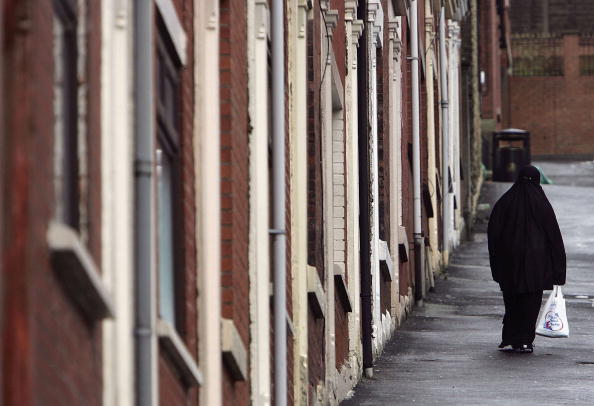 MUSLIM women are being alienated and left unprotected because of the rise of the sharia court in the UK, author Ed Husain says in his new book, Among The Mosques: A Journey Across Muslim Britain, as he urged reforms to identify Islamic marriages in British law to protect women rights.

Husain has called for changes in the law since the parallel legal system in which Muslim women are married is not recognised under British law, implying they are at risk because their husbands could unilaterally divorce them. He further claims that the government is reluctant to take action for fear of being seen as racist.

Said to be a former-radicalised Muslim himself, Husain reveals in his book how Muslim clerics are promoting Sharia law literature that says letting women out of the house leads to “tragedy and misfortune” and female presence in the mosque is a “temptation.”

He visited some of the UK’s largest mosques and the Muslim communities to investigate the integration of Muslims in the country and has claimed that Blackburn is a ‘no-go area’ for white men, while ultra-orthodox parents in Bradford make children live under extreme rules – like banning them from participating in theatre and dance classes.

“They are ‘physically’ in Britain, but mentally living elsewhere,” Husain says in his book, scheduled to be released this week.

There is a stark difference in the practices of Muslims with origins in, or family from, Pakistan as opposed to Arabs, Somalis and Kurds as the latter experience great freedom in their lifestyle, Husain told The Times on Saturday (5).

The book is said to present only a partial view as Husain visited only 10 of the estimated 2,000 mosques in Britain. He acknowledged there are liberal practices in many areas but spoke more about his concern for areas where conservatism appeared entrenched.

Husain, a professor at the Walsh School of Foreign Service in Georgetown University, said a mosque in Belfast is run by women, but elsewhere the management is dominated by men. Communities had built up “invisible walls” around them, he claimed and warned that segregation was sowing the seeds of further conflict.