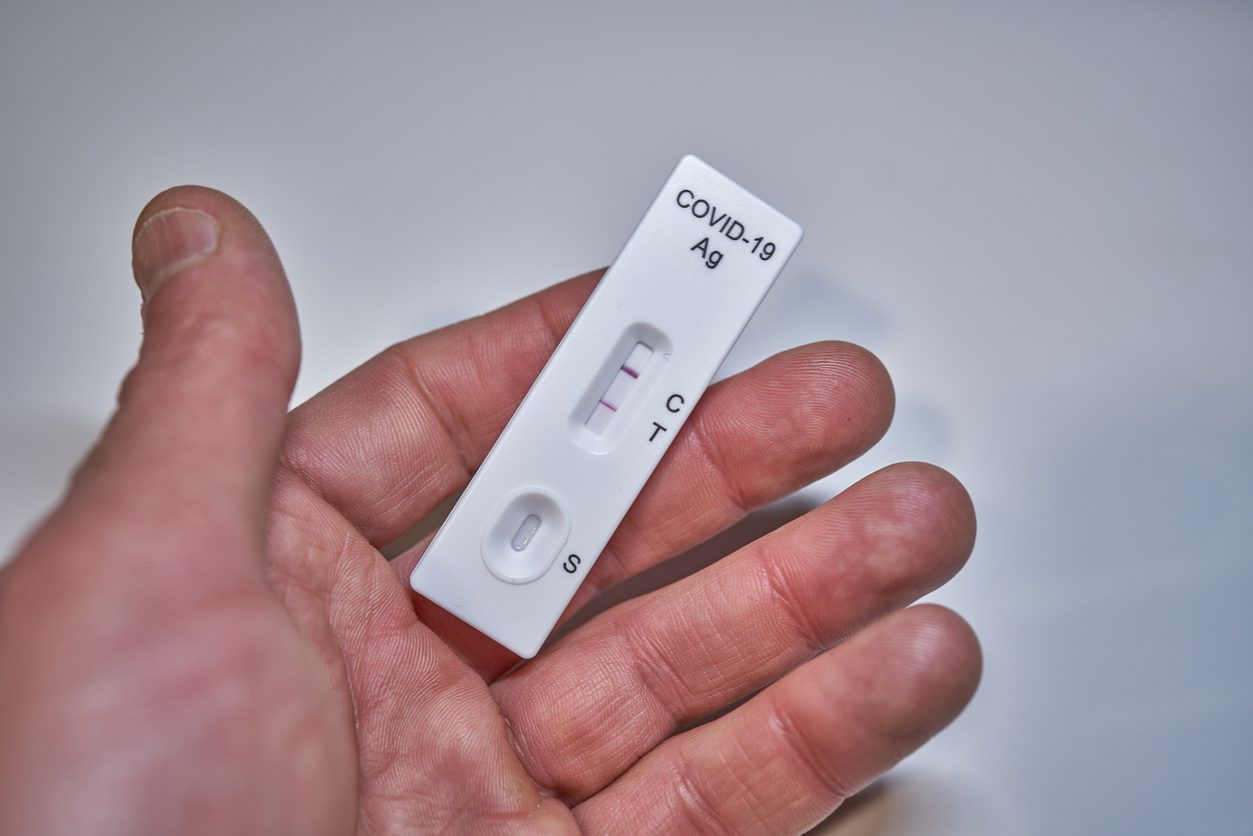 A misconduct hearing has heard that a trainee police officer drew red lines on a Covid-19 test strip to get time off work.

The Lancashire Constabulary officer Ahmed Anwari told his training officer in December last year that he had to stay at home because of a positive lateral flow Covid test result.

Chairing the hearing on Monday (20), chief constable Chris Rowley found that former officer Anwari had breached standards of professional behaviour and in doing so had committed gross misconduct.

It was reported that his deception was uncovered when he was asked to send a photograph of the result as proof.

Then it became clear that the test had been manually altered by Anwari with drawn red lines.

According to reports, Anwari was then invited to take a coronavirus test on a Microsoft Teams meeting in which he again falsely claimed the result was positive.

When confronted, Anwari admitted falsifying the results and lying about them. He later said that he did it so he could stay at home under the then self-isolation rules. He resigned from the force a day later.

“I find that had Anwari still been a member of Lancashire Constabulary he would have been dismissed. Police officers must keep in mind at all times that the public expect them to maintain high standards of professional behaviour,” Rowley said.

Anwari was not present at the hearing in Ormskirk. He was also not legally represented.