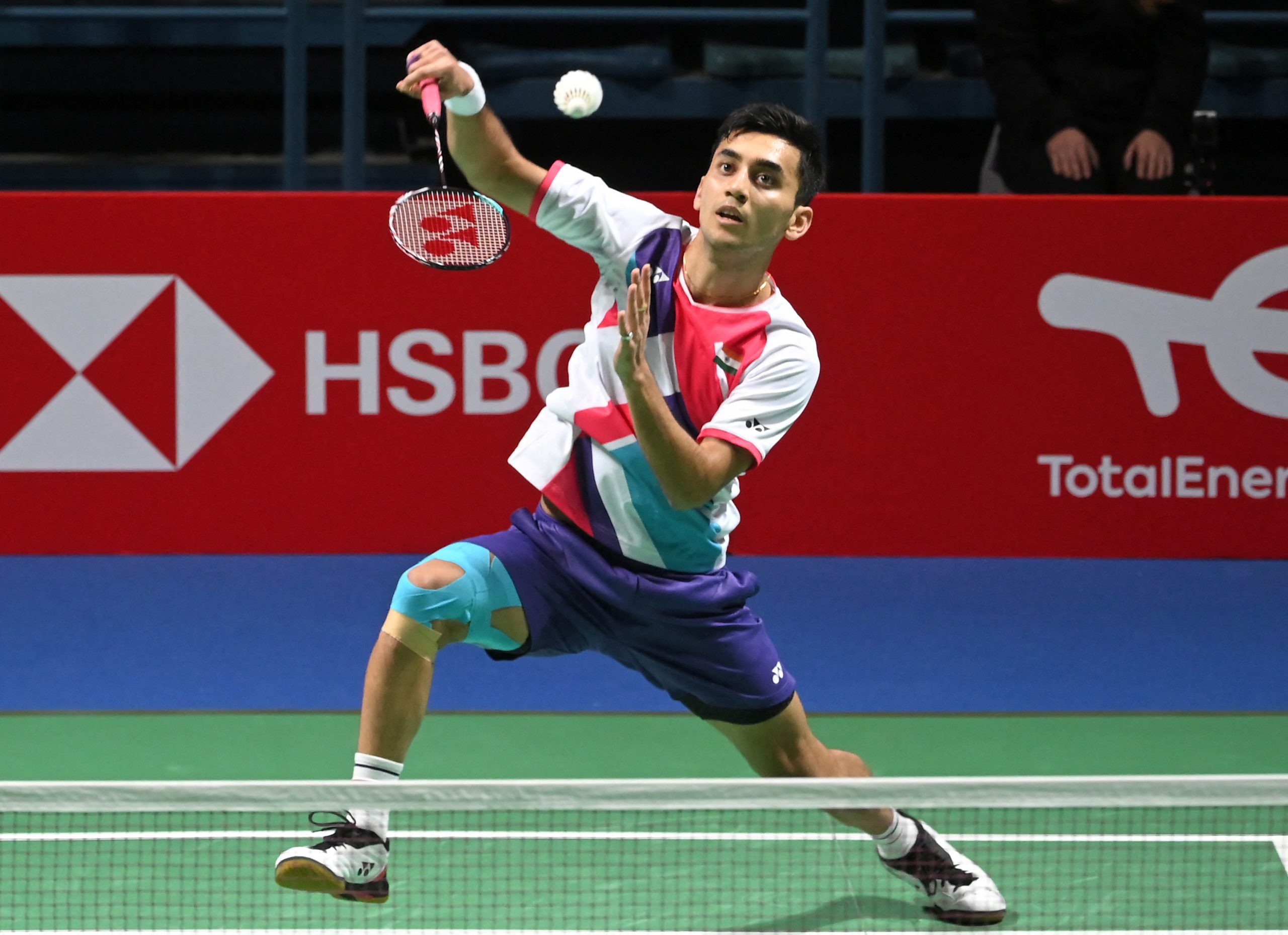 World Championships bronze medallist Lakshya Sen stunned world No. 3 Anders Antonsen of Denmark in straight games to progress to the men’s singles quarterfinals of the All England Championships in Birmingham on Thursday.

The 20-year-old from Almora, who had claimed his maiden Super 500 title at India Open in January and then reached the finals of German Open last week, notched up an upset 21-16 21-18 win over third seed Antonsen, a two-time medallist at World Championships in 2019 Basel and 2021 Huelva respectively.

It was their first meeting at the international stage.

Earlier, India ace Saina Nehwal produced a gallant fight before going down to second seed Japanese Akane Yamaguchi in a thrilling three-game match in the second round.

It was a much-improved performance from the Indian, who had lost in straight games to Thailand’s Ratchanok Inthanon at German Open last week.

Sen gave amply display of his tactical acumen as he dished out a defensive game and kept Antonsen away from the net to lead 11-9 at the first break. He kept things in his grip after the interval to move to a 13-9 advantage and maintained the lead to pocket the opening game.

Sen kept his clears close to the baseline and tried to use his smashes judiciously to jump to a 9-5 lead early on before grabbing a four-point advantage at the breather.

He kept his nerves and unleased a cross court smash to grab three match points. Antonsen saved one after an exciting rally but the Indian shut the door next to make it to the last 8. 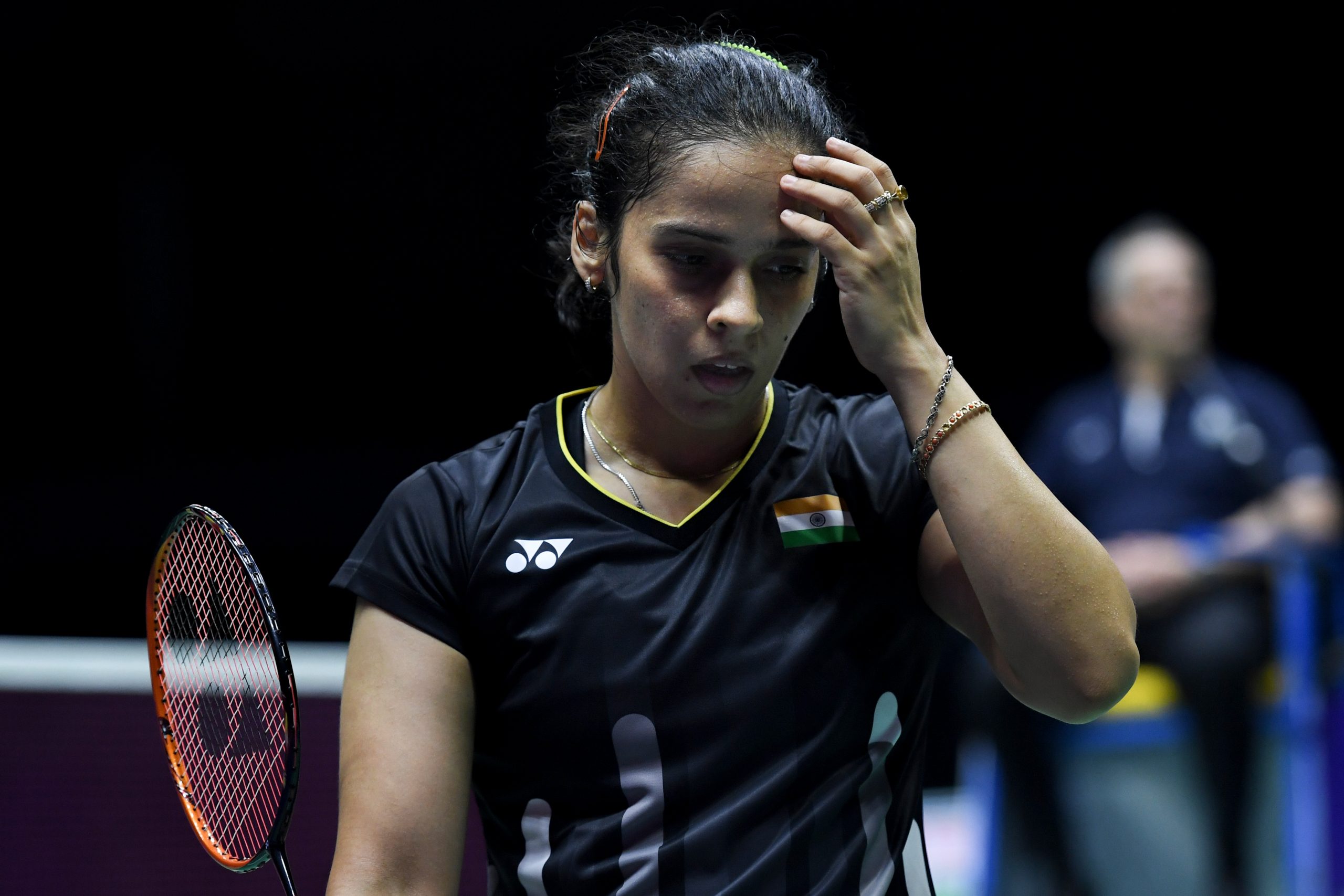 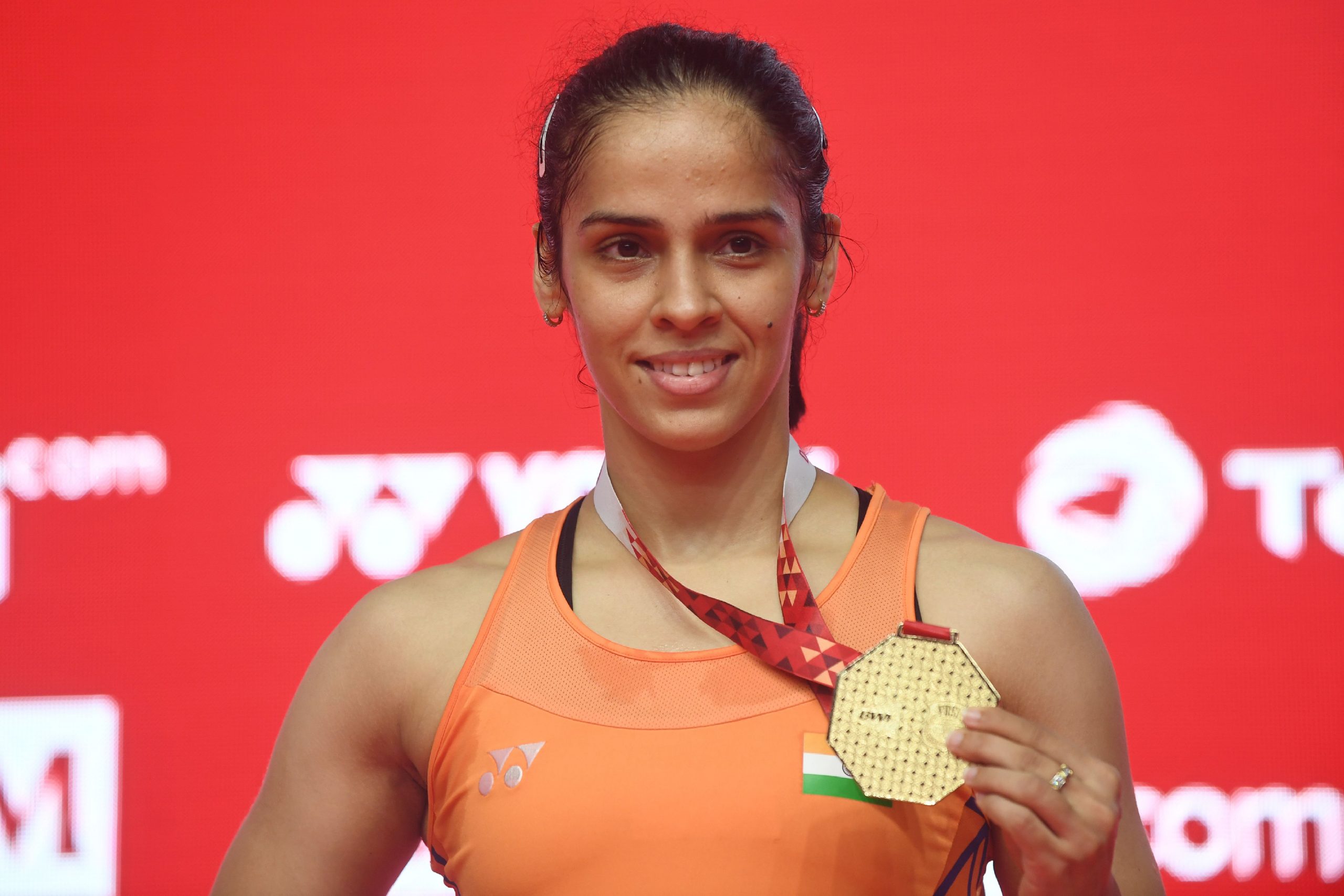