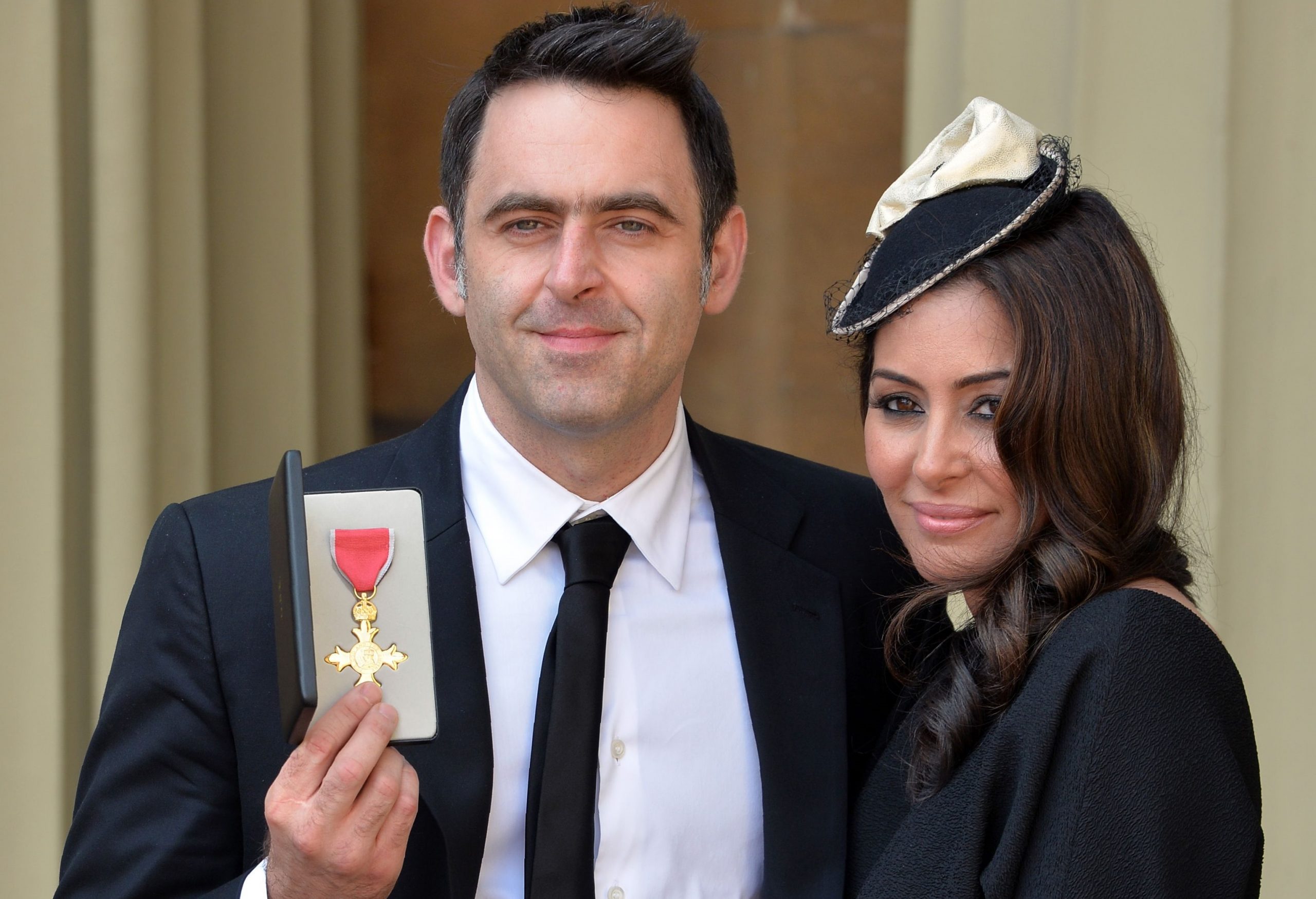 Actress Laila Rouass has said that she and fiancé Ronnie O’Sullivan have found their “way back” to each other, less than three months after announcing their split.

The Footballers’ Wives star posted a message on Twitter in February saying that she and the snooker ace had “parted ways” after their almost decade-long romance, which saddened their fans no end.

Opening up on Loose Women, she said they had rekindled their relationship and that the pair were managing to sort things out.

Asked if they were together again, she confirmed: “Yes we are.”

“We found our way back. We are working it out.”

As presenter Nadia Sawalha and co asked her what had happened, Rouass replied: “When I announced it, we had not been together for about eight months by then.

“You know, you’ve been together so long, so many years, nearly 10 years, and you just try and work it out.”

“He text me and said, ‘Tell them you manifested me back into your life,” she added, apparently referring to the fact that when they were apart she said she’d been “manifesting”.

Asked about the break-up on Steph’s Packed Lunch in February, Rouass replied: “I’ve just been manifesting, using self-compassion practices and it’s been, you know, you just get through it.”

There had been speculation about the pair patching things up, after Rouass, 50, was apparently spotted wearing her engagement ring.

She and O’Sullivan, 46, met in 2012 and became engaged the following year but never made it down the aisle.