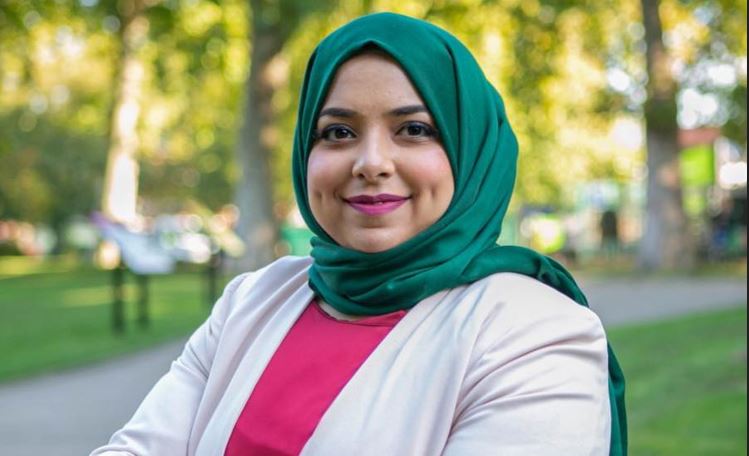 A Labour MP has alleged that her party failed in its duty of care in relation to her health and well-being, adding that it lacks understanding while tackling domestic abuse.

Poplar and Limehouse MP Apsana Begum, in a statement on Thursday (22), said that she faced a relentless and sustained campaign of abuse and harassment, which even included vexatious litigation seeking to send her to prison.

On Thursday, she started a phased return to office after being signed off sick since 12 June, following ‘a sustained campaign of misogynistic abuse and harassment’ from both her ex-husband and her constituency Labour party (CLP).

The MP said that she had not been able to participate in an internal trigger ballot in June as she was unwell. She added that she was ‘very concerned’ about allegations of ‘rule-breaking and misogynistic intimidation’ during the process.

A trigger ballot is a Labour Party procedure in which local parties and affiliated groups decide whether a sitting MP should be allowed to contest the next general election without the need for a full re-selection process.

“I am still awaiting the outcome of the investigation of the conduct and behaviour of my ex-husband and others. I would like to place on record the stress and harm that this process has caused me and that I believe that the recent trigger process was used to further the domestic abuse and harassment that I have already endured,” the lawmaker said.

“I do not accept the legitimacy of a trigger ballot, mired by rule breaking, intimidation and harassment and which was, at the very least, conducted by those who are close to my ex-husband whilst I was certified sick. I have written to the General Secretary David Evans setting out my views and have confirmed the notice already served (19 July) to the Labour Party that I am seeking advice and considering taking legal action.”

Last year, she was cleared by a jury of making fraudulent housing claims. She told Snaresbrook Crown Court her ‘controlling’ husband had been in charge of her finances.

“As the Chair of the All-Party Parliamentary Groups on Domestic Abuse and Violence, I believe that the Labour Party has shown a lack of understanding regarding tackling domestic abuse, including post separation harassment. I feel a duty to all survivors of abuse to challenge what has happened. I have been contacted by women from all over the UK and locally, concerned about the treatment I have received,” Begum said.

According to her, the undemocratic trauma that has been inflicted in recent months is very damaging to the Party and local people.

“It has always been clear to me that my ordeal was also due to my being elected on a socialist anti-austerity and anti-imperialist green platform – and that I have stood firmly by these principles and local people regardless of the consequences,” she pointed out.

“Labour Party members deserve genuine democratic accountability and empowerment. I have been made aware that there are approximately fifty complaints submitted to the Party regarding the trigger ballot. Until the Party addresses the issues at hand, particularly the treatment of local women, a fair, just, safe, or democratic process cannot take place.”