Labour MP warns against ‘white, privileged male’ as Britain’s head of state for another 100 years 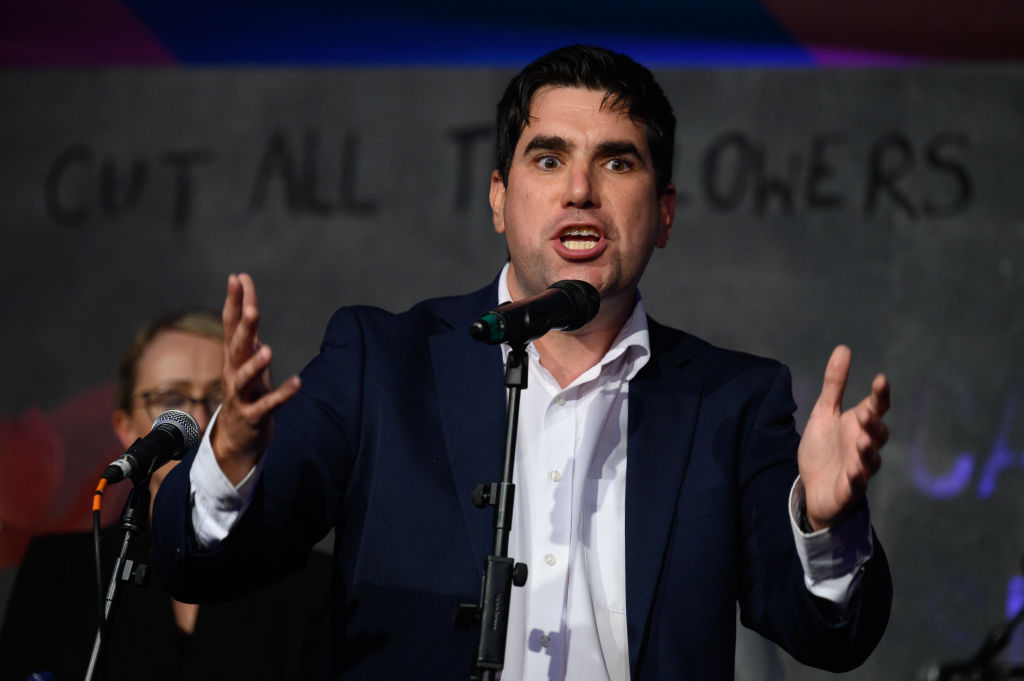 A Labour MP has warned against a “white, privileged male” as Britain’s head of state for the next century as dozens of ‘woke’ republicans pitched for the abolition of the monarchy.

At a fringe event organised by the pressure group Labour for a Republic ahead of the opposition party’s annual conference in Liverpool, Richard Burgon said it was “ridiculous” that MPs swore an oath to the new monarch.

“How can we not talk about whether or not a head of state should be elected?” the MP for Leeds East said as he welcomed the discussion on the future of the monarchy.

“We respect all views but it’s a really important discussion,” Burgon, a member of the left-wing Socialist Campaign Group, said and added, “I’m really glad this is taking place.”

Leaflets handed out to the attendees of the event urged Labour to “lead on this issue” of abolishing the Royal family, The Telegraph reported.

“With the late Queen’s reign now ended, Britain faces a future with a white, privileged male as head of state for the remainder of this century — at least,” the flyers said.

“There’s little doubt that this will only accelerate calls for an end to the monarchy,” they said.

According to the flyers, “Under a republican constitution, citizens, collectively, would be sovereign, with a head of state elected on merit and with responsibility for protecting our constitution.”

The Guardian columnist Polly Toynbee, who was among some 60 people present at the event, said she had wanted the Queen to be Elizabeth “the last”.

“There was no nanosecond between [the Queen] drawing her last breath and the crown being placed on her son’s head the next instant,” Toynbee said, referring to Charles III taking over the reign immediately after Elizabeth’s death.

“There never is a perfect time” to talk about the monarchy and the country, she said, arguing for a ceremonial president for Britain.