KRK body-shames actress and social media star Avneet Kaur and mocks her for having 33 million followers: ‘You will faint if you see her in reality’ 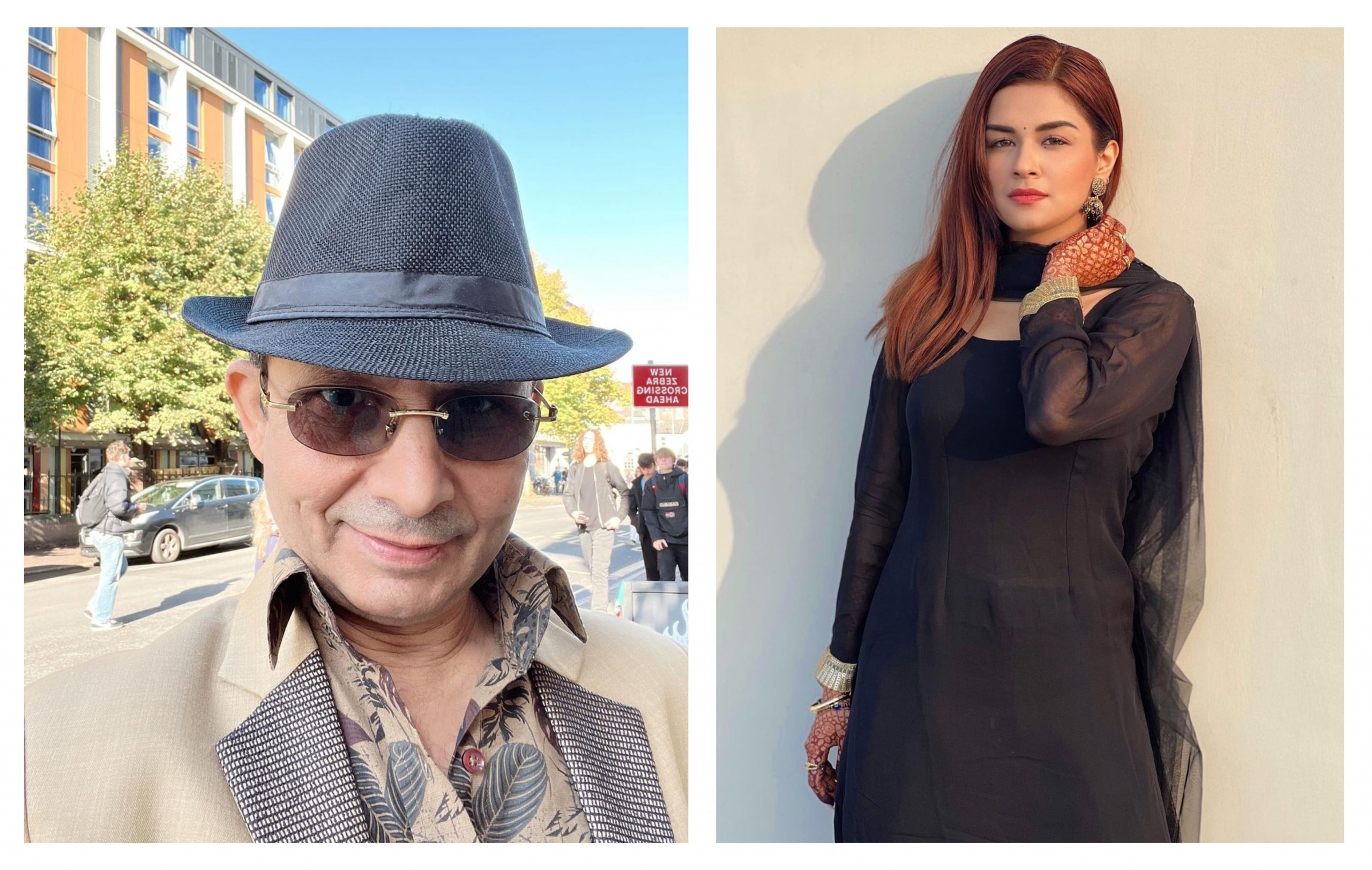 Kamal R. Khan, who is often referred to as KRK, is controversy’s favourite child. The flop actor and producer keeps making some bizarre comments on his Twitter handle that irk people more often than not. In one of his latest tweets on the micro-blogging site, KRK threw shade on popular TV actress and social media sensation Avneet Kaur.

Kaur, who began her acting career as a child artist at the age of 8, has been a part of several successful shows over the years. Some of her most popular shows include Chandra Nandini and Aladdin – Naam Toh Suna Hoga. She next stars opposite National Film Award-winning actor Nawazuddin Siddiqui in Tiku Weds Sheru, produced by Kangana Ranaut. Additionally, the young actress boasts of a huge fanbase and has more than 33 million followers on Instagram.

However, it seems KRK is not very impressed with Kaur’s looks. He took to Twitter and mocked the actress for her looks and having 33 million followers.

KRK did not stop just there. In another tweet, he wrote, “I mean to say, it’s not necessary that people like someone for the looks only. There are many more things, which make somebody a star.”