Kriti Sanon on Adipurush getting delayed due to severe backlash: ‘We all want to give it the best shot because it’s an opportunity to get our history and religion globally out there’ 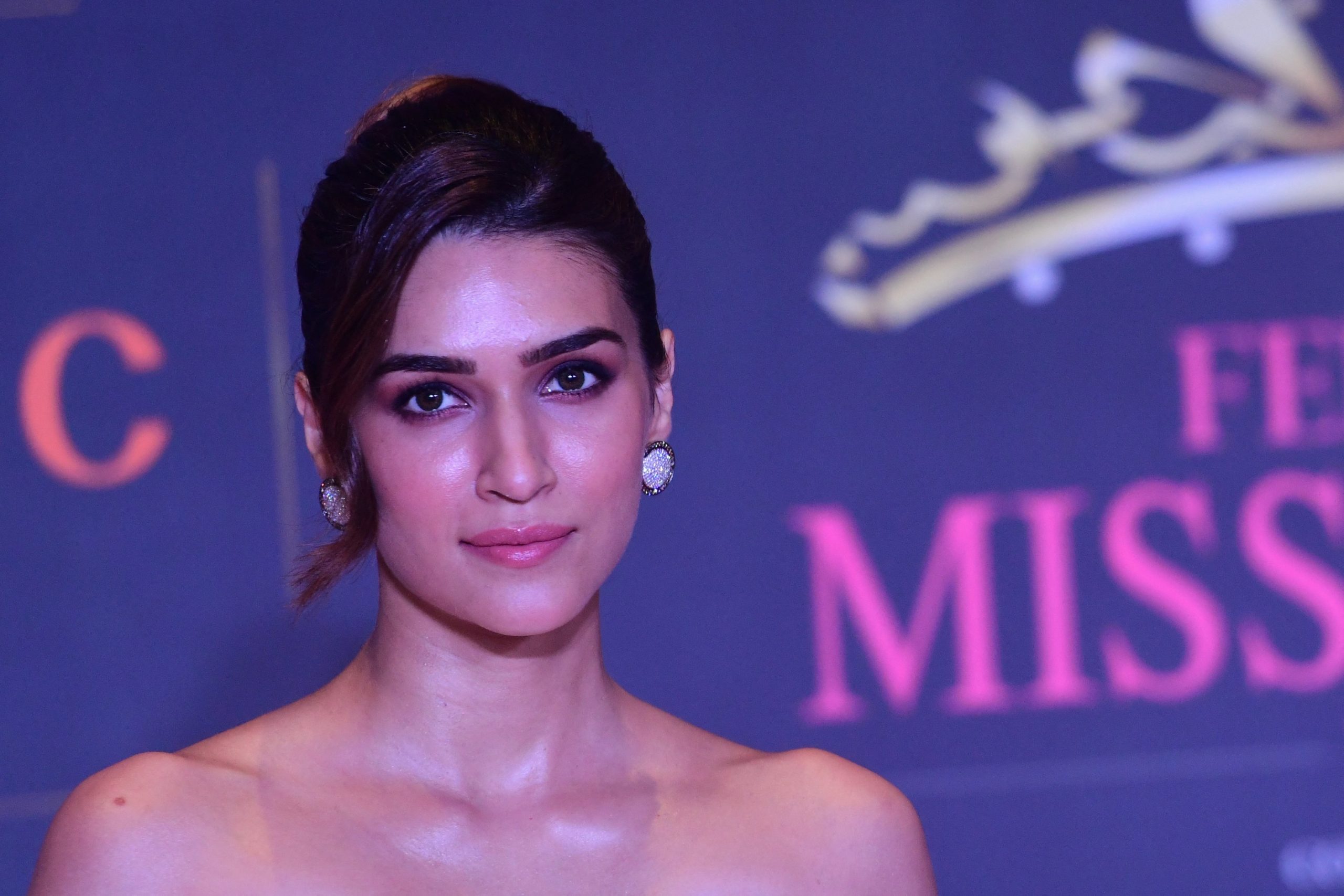 Directed by Om Raut, Adipurush is one of the most awaited Hindi films. The magnum opus features Prabhas as Lord Ram, Kriti Sanon as Sita, and Saif Ali Khan as Lankesh Raavan. Everyone was quite excited about the film until the makers unveiled its teaser in October and fans’ excitement turned into major disappointment due to the poor CGI and VFX of the film. Later, director Om Raut announced that Adipurush will miss its release date on January 12, 2023, and instead release on June 16, 2023.

Now, Kriti Sanon, who plays the role of Sita in the high-profile film, has opened up about the severe backlash from the audience which has led to the film’s postponement. “It is a film which is of grand canvas; it is a part of our history and is extremely important. It needs to be put out in the right way and in the best possible way because that’s what he (Raut) also had envisioned,” said the actress.

The Mimi (2021) actress went on to add that there is a lot more to the film that Raut needs to work on and for that, he needs a little more time. She also said that Adipurush is an opportunity to get our history and religion globally out there.”

“We all want to give it the best shot because this is an opportunity to get our history, to get our religion globally out there. It is a story that we all are proud of, so it needs to be done in the best possible way. And I think he is going to give it all the talent that it needs, and all the effort it needs because the heart and the soul are in the right place,” she concluded.