Kitchen utensils could ‘quadruple’ the risk of liver cancer, here’s how 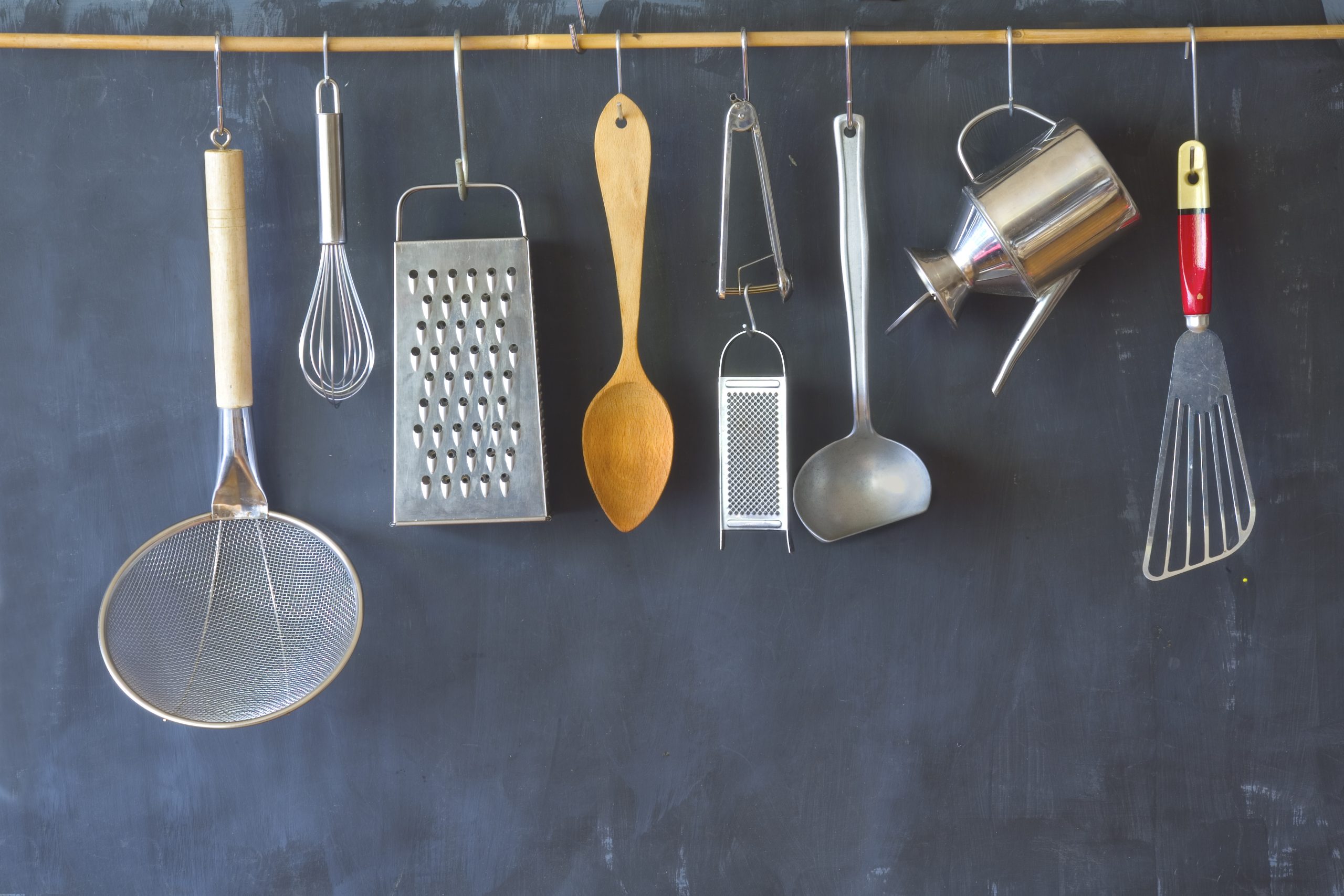 Nonstick utensils and other popular cooking products are used by everyone for everyday cooking – the coating on these utensils is perfect when cooking foods such as pancakes, eggs and sausages, which might otherwise stick to the pan. But did you know that ‘forever chemicals’ on popular cooking products (including non-stick pans) could quadruple your risk of liver cancer?

The Daily Mail reports that experts refer to these chemicals as ‘forever chemicals’ because they can take years to disintegrate in the body or the environment.

As part of a growing body of research, a new study has now revealed the dangers of these compounds which were reportedly unknown until recent times.

According to the Daily Mail, researchers at the University of Southern California (USC), in Los Angeles, have found that ‘forever chemicals’ can increase an individual’s risk of non-viral hepatocellular carcinoma, which is a common liver cancer.

These chemicals are reported to be everywhere, including tap water, non-stick cookware, cleaning products, waterproof clothing and shampoo as well, warn the Centers for Disease Control and Prevention.

Earlier this year, the Environmental Protection Agency (EPA) slashed the appropriate level of forever chemical exposure in household products by more than 99%.

However, experts are of the opinion that the damage may have already been done and many Americans may have to face significant health issues in the future.

Perfluooctane sulfate, (frequently referred to as PFOS) is a type of per-and polyfluoroalkyl substance, called PFAS, informs the Daily Mail.

Dr Jesse Goodrich, a postdoctoral scholar at USC is reported to have said, “Liver cancer is one of the most serious endpoints in liver disease and this is the first study in humans to show that PFAS are associated with this disease.”

As per the new guidance, the EPA no longer endorses drinking water with more than 0.004 parts per trillion (ppt) of PFOA and 0.02 ppt of PFOS. Earlier, a maximum amount of ppt at 70 was recommended.

‘People on the front-lines of PFAS contamination have suffered for far too long,’ Michael Regan, administrator of the EPA, told the Daily Mail.

He adds, “That’s why EPA is taking aggressive action as part of a whole-of-government approach to prevent these chemicals from entering the environment and to help protect concerned families from this pervasive challenge.”

Experts have known for a long time now that these chemicals are present in many household products, and they were allowed because they were thought to be within acceptable levels.

However, according to the Daily Mail, the EPA now thinks that the previously accepted levels were very high and thus, has significantly reduced the recommended levels.

The USC team gathered and studied (blood samples) of a pool of more than 200,000 people. 50 people who had liver cancer (before their diagnosis) were selected and compared to 50 other people who had never developed the disease.

Dr Veronica Wendy Setiawan, a professor of population and public health sciences at USC, told the Daily Mail, “When you are looking at an environmental exposure, you need samples from well before a diagnosis because it takes time for cancer to develop.”

She adds, “Part of the reason there has been few human studies is because you need the right samples.”

Researchers found that many of the individuals who did eventually develop cancer had multiple types of the chemicals in their blood streams.

It was also reportedly found that higher levels also increased a person’s risk of having the common liver cancer as well.

According to the assessment, it was discovered that those in the top 10% of exposure to the chemicals were 4.5 times more likely to suffer from the cancer.

Just like many other harmful things the body consumes; the forever chemicals, usually enter the liver after being ingested in some way, informs the Daily Mail. They then become embedded in the liver, and as a result, significantly alter its processes.

The USC team discovered that PFOS seems to alter glucose metabolism, bile acid metabolism and of amino acids in the liver. As a result of the disruption – more fat forms around the liver and puts an individual at an increased risk of developing non-alcoholic fatty liver disease.

Non-alcoholic fatty liver disease (NAFLD) is a term for liver problems not related to alcohol use. This disease is reported to affect about 25% of Americans, and is expected to increase to 30% by 2030.

Most dire projections show that nearly one-in-three Americans will suffer from the condition by 2030.

NAFLD is often caused by complications related to being obese, overweight, or diabetic. Those with high cholesterol are also at an increased risk of developing this disease, reports the Daily Mail.