Kit Harington opens up about the truth about his MCU future: “I hope to be involved in future stuff” 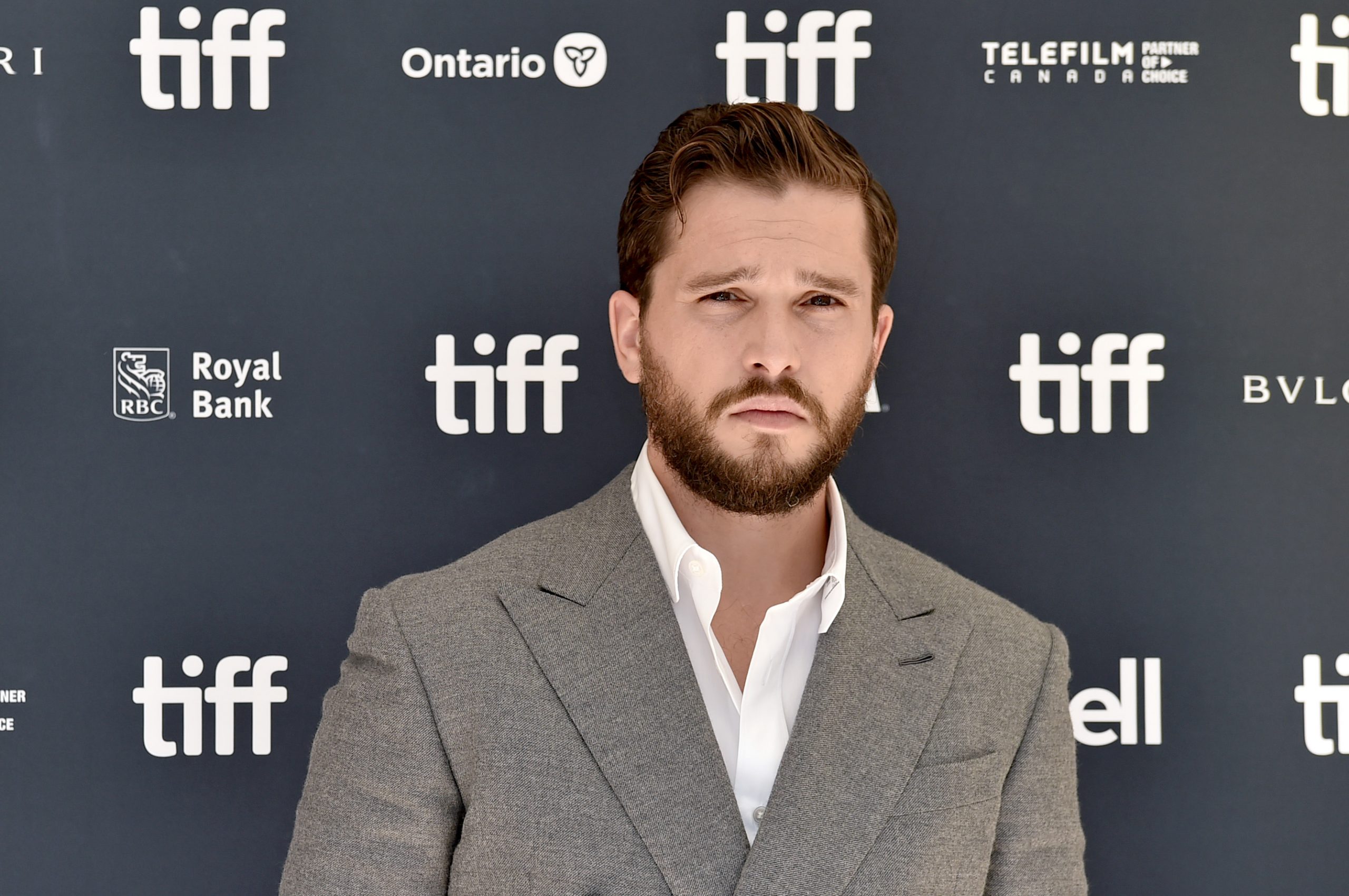 Kit Harington has addressed his future in the MCU. While appearing on one recent interview, the actor said he hoped to rejoin the MCU sooner rather than later. Harington played Dane Whitman in Eternals, the love interest of Gemma Chan’s Serai, employed at London’s Natural History Museum.

“I don’t know much of what they are planning,” the actor said on the Happy Sad Confused podcast. “And you know, I hope to be involved in future stuff, with that character, with Dane Whitman, and that he might go on and be the thing that everyone quotes at me in the street. But I honestly don’t know. I don’t know what their plans are. I know they are going into a kind of Phase 5.”

Though Whitman is a human rather than an Eternal, he had a family secret that he was about to reveal to Sersi when she, Phastos (Brian Tyree Henry), and Kingo (Kumail Nanjiani) were whisked away into space by the Celestial Arishem, who was displeased with their actions over the course of the film.

In a post-credits scene, Whitman discovered the Ebony Blade before a voiceover from Mahershala Ali’s Blade warned him against doing anything with it.

“I don’t know. I know that you know, obviously, Mahershala’s voices came in at the end of Eternals, but you just don’t know where they will take it,” he continued. “And really, and I mean this genuinely and people never believe you when you say this, but they don’t tell us much really. And I think for good reason because we’ll be in an interview like this and we’ll go and spill the beans.”

Meanwhile, next up for Marvel is Black Panther: Wakanda Forever, which is set to hit the big screen on November 11.