Kiss of the Con Queen: Ravi Patel to star in fact-based thriller 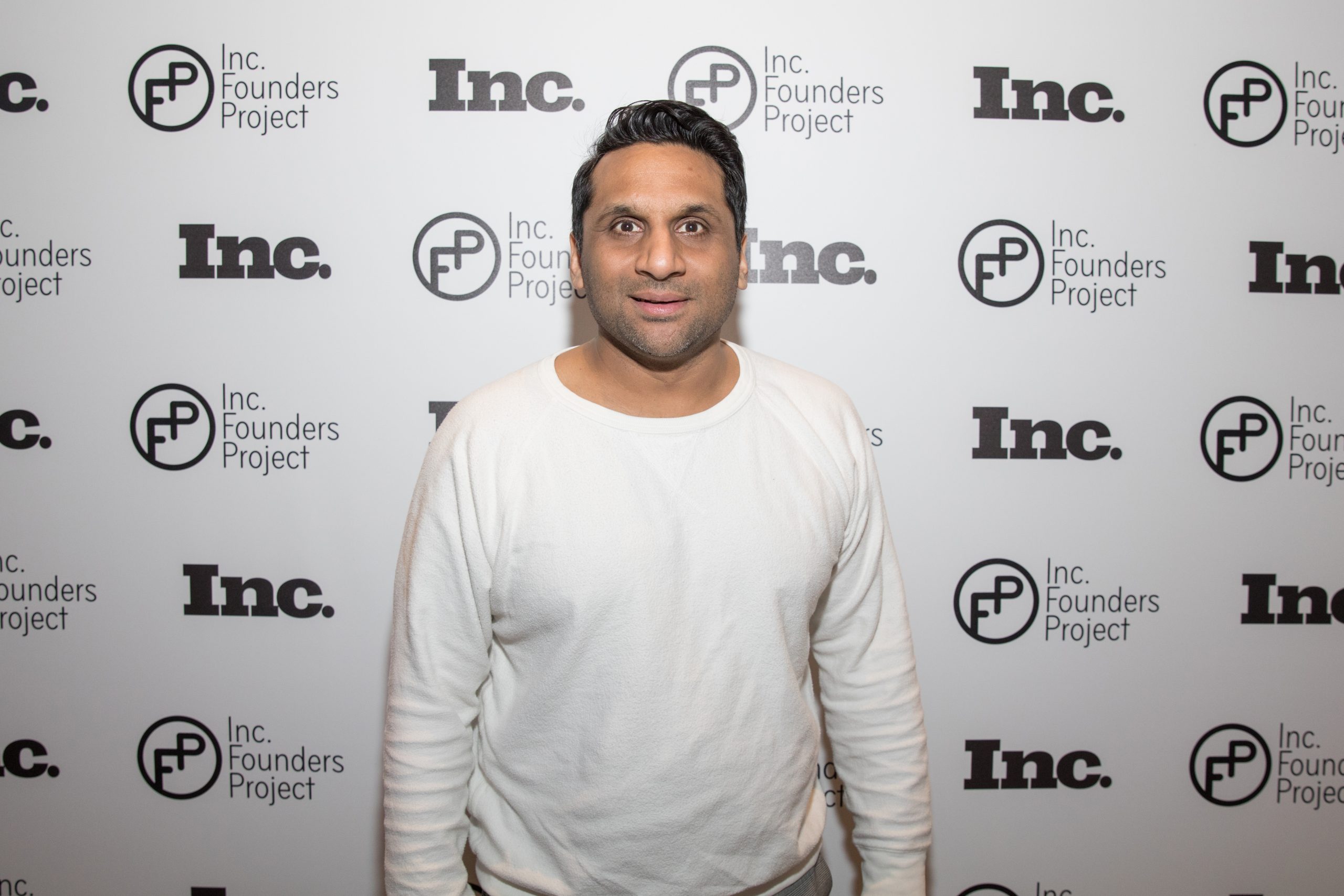 ‘Transformers‘ fame star Ravi Patel has been roped in to portray the role of a mastermind impersonator in the true-crime thriller film ‘Kiss of the Con Queen.’

As per the reports of Variety, Tom Waller, a Thai-British director (“The Last Executioner,” “Cave Rescue“), was inspired to make the movie by the experiences of Irish actor and writer Eoin O’Brien, who Hargobind Tahilramani conned.

O’Brien is the writer of the script. According to Variety, just a few hours before the relaunched Thai Night celebration and presentation, the announcement was made on Wednesday (2) at the American Film Market. HRH Princess Ubolratana Rajakanya Sirivadhana Barnavadi of Thailand.

The real Tahilramani also referred to as the ‘Con Queen of Hollywood,’ is an Indonesian food blogger finally apprehended in the UK in December 2020 following an FBI investigation that uncovered hundreds of alleged fraud and identity theft cases involving unwitting victims in the film industry.

Tahilramani is awaiting extradition to the US to answer to charges from the UK. His extradition case verdict is anticipated in court next week.

According to Variety, ‘Kiss of the Con Queen‘ tells the tale of an actor from Bangkok, Thailand, who is convinced that a powerful female Hollywood studio executive wants to consider him for a leading role in an upcoming TV show.

He is persuaded to travel to Jakarta, Indonesia, for an audition with the alleged team, only to discover that the entire scheme is a sophisticated fraud when he is required to pay thousands of dollars in cash for flights and permits on the promise of being reimbursed by the scheme’s organisers.

But the actor succeeds in tricking the Swindle Queen into giving him the breakthrough role he was falsely promised after banding together with other victims and discovering the real identity of the criminal mastermind behind the elaborate con.

Patel has joined the cast of Fox’s ‘Animal Control.’ Following that, Patel will make an appearance alongside Betty Gilpin, Shailene Woodley, and DeWanda Wise in the Showtime drama ‘Three Women‘ and the FX limited series ‘Justified: City Primeval.’

In the live-action version of ‘Harold and the Purple Crayon‘ from Sony Pictures, he will also co-star with Zachary Levi.