King Kong live-action series in the works at Disney+ 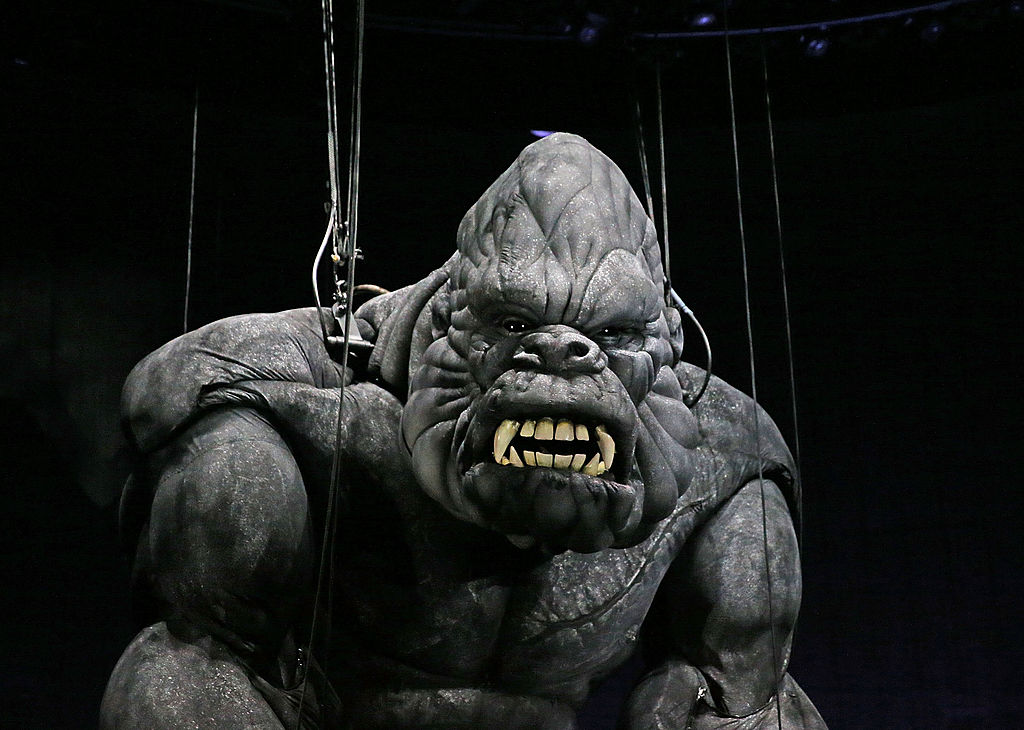 MELBOURNE, AUSTRALIA – JUNE 14: King Kong poses on stage during a “King Kong” production media call at the Regent Theatre on June 14, 2013 in Melbourne, Australia. Based on the novel of the original 1933 screenplay and five years in the making, the new music theatre event King Kong will have its world premiere on June 15th. (Photo by Scott Barbour/Getty Images)

Disney Branded Television is in the early stages of developing a live-action series based on “King Kong”, tracking the origin story of the iconic monster.

According to the entertainment website Deadline, James Wan’s banner Atomic Monster would mark its foray into a live-action series format with the show.

“Paper Girls” creator Stephany Folsom has written the action-adventure drama that sets the classic monster story in the contemporary world, with a return to Skull Island and the dawn of a new Kong.

The series will focus on the mythology of King Kong’s origin story and the supernatural mysteries of his home. It will be based on writer-director Merian C Cooper’s original films and the new King Kong novels by Joe DeVito.