Kim Kardashian breaks the internet revealing her bare a*s and n*pples in X-rated pics; netizens label it as ‘horrendous’ and ‘awful’ 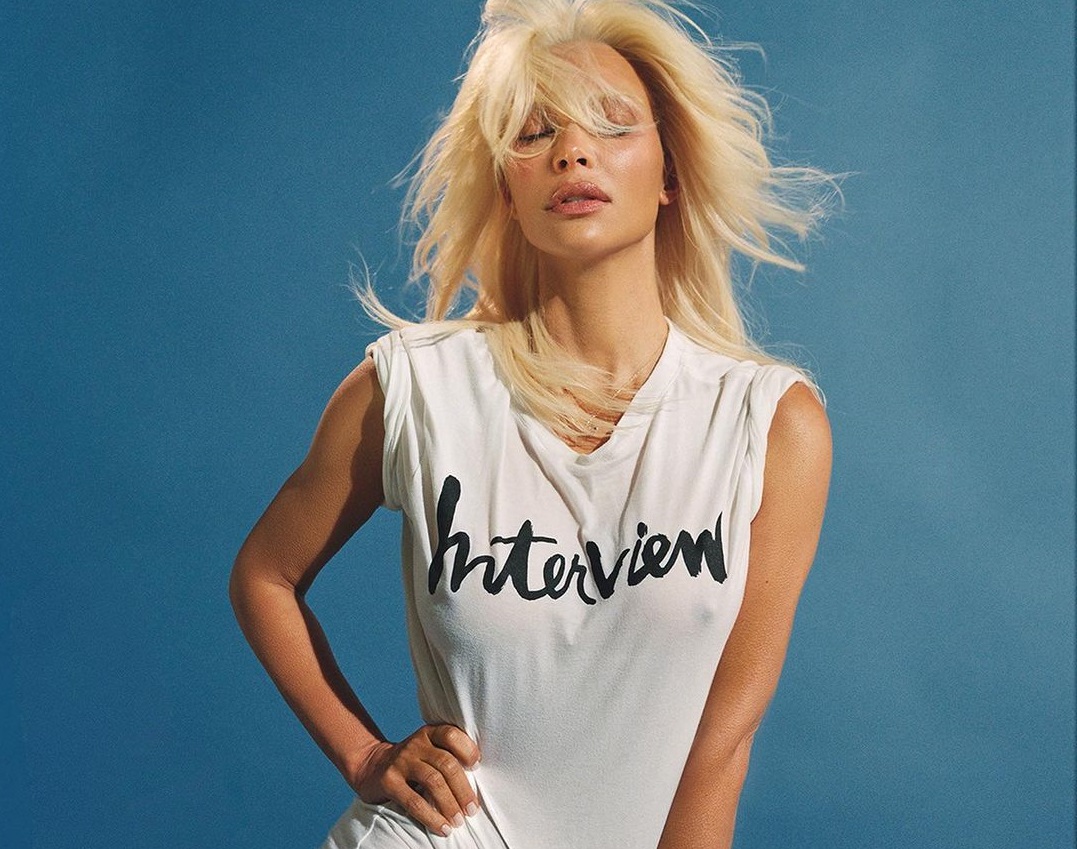 Kim Kardashian knows how to grab headlines. American socialite and entrepreneur has sent the internet into a total meltdown once again. The 41-year-old star has graced the latest cover for the September “American Dream” issue of Interview Magazine wearing a denim Bottega Veneta outfit with her naked butt sticking out over the top of her jeans.

Eight years after her iconic nude cover for Paper Magazine, the reality star is baring her booty again. Fans are shocked to see her new unrecognisable photoshoot, where she exposes her booty while wearing a jockstrap. She also sports bleached blonde eyebrows, paired with bleached blonde hair in a layered style. The background of the photo was a giant American flag.

“I loved it,” she told the magazine of the unconventional underwear choice. “The team was like, ‘No jockstrap.’ And I’m like, ‘Come on. This is what I do.’ I do best when I am ignoring them and doing what I want. So, I am glad we did it.”

Talking about her hair, she told the magazine, “I do think blondes have more fun. I just feel different.”

“I trust myself in the sense of, I know what looks good, and I know what makes me feel really uncomfortable. But, every once in a while, someone will be like, ‘Trust me. This looks good,’” she said.

While Kardashian seems too pleased with her look, some fans are saying that she ‘looks nothing like herself’ in the photoshoot.

“This looks nothing like Kim, I didn’t even recognise her until I read the caption,” one fan wrote.

“I thought you were Jeffree Star for a minute,” another wrote.

“That’s Kim? Doesn’t look like her at all,” a third commented.

“Lying in bed, staring at the ceiling, wondering why Kim Kardashian’s butt is so big,” a fifth wrote.

A sixth wrote, “Allegedly Kim Kardashian. Although you may not recognize the face, you know the butt.”

“Eyebrows are awful!!! What bad makeup!” noted the seventh.