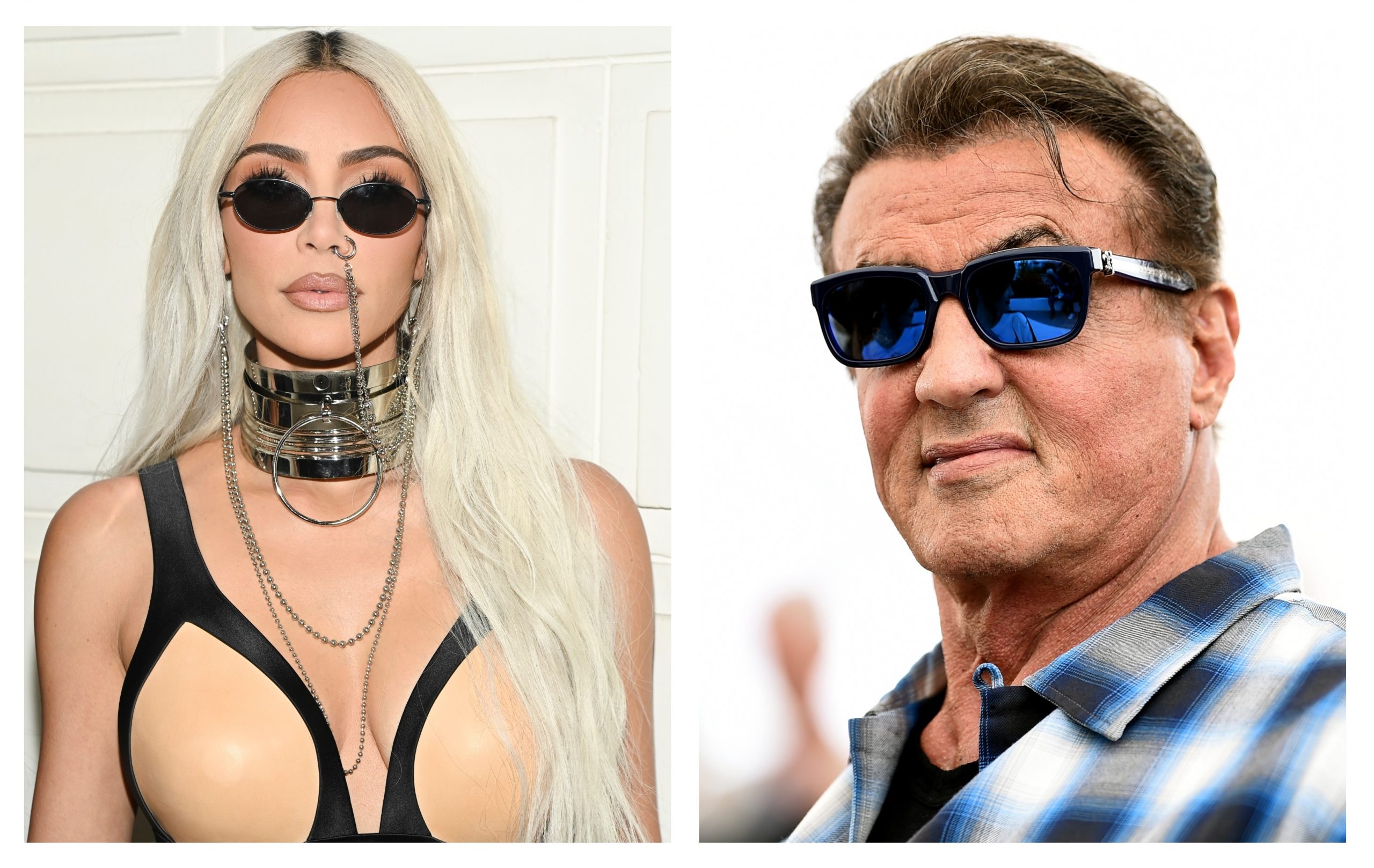 A number of Hollywood celebrities living in one of Los Angeles’ most exclusive neighbourhoods have been accused of using excessive amounts of water amid the ongoing drought.

Among the celebrities listed are Kim and Kourtney Kardashian, Sylvester Stallone, Kevin Hart, and retired basketball star Dwyane Wade, who all live in the high-profile Calabasas and Hidden Hills areas just outside the City of Angels.

The list was procured by the Los Angeles Times from the Las Virgenes Municipal Water District. It consists of names of 2000 residents who have been using excessive amounts of water.

It comes after the agency declared a drought emergency at the end of 2021 and increased restrictions further in June this year.

According to The Los Angeles Times, the report means that those who have been served with such notices have used more than 150 per cent of their monthly water budget at least four times since the agency declared a drought emergency last year.

“Customers are expected to adhere to the water use reductions and water conservation measures that are in place due to this emergency,” the notices reportedly read.

Kim Kardashian’s sister Kourtney was also criticised for being 245 per cent over budget last month at her home.

Hart meanwhile, has used 519 per cent over budget in June.

The Times reports that Wade’s Hidden Hills property exceeded its water allocation in June by 1,400%. Wade and his wife, Gabrielle Union, wrote in a statement to the Times that the overage was due largely to a problem with their pool, but they said they’ve taken “drastic steps” to cut their usage.

“We have replaced all parts of our pool system that (have) to do with water flow and leakage in addition to converting to synthetic grass and drought tolerant plants to reduce our water usage,” they said in a statement. “We will continue to work with the city and the water distribution company to make sure this isn’t an issue moving forward.”