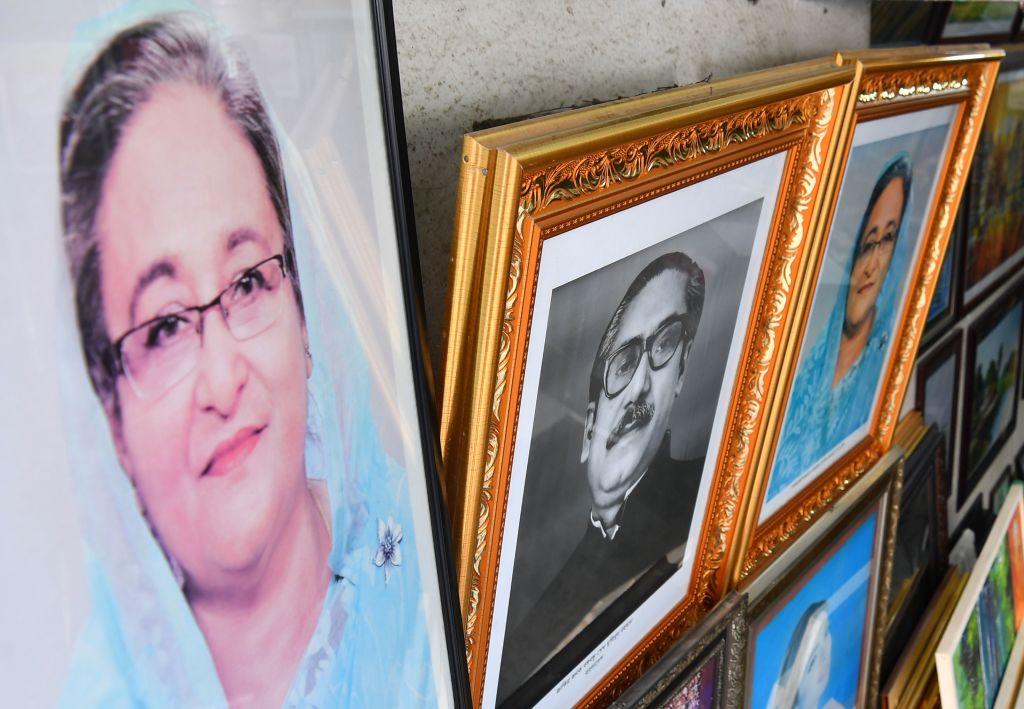 Bangladesh has executed a killer of the country’s founding father Sheikh Mujibur Rahman, almost five decades after the assassination.

Abdul Majed, a former military captain, was hanged at the central jail at Keraniganj near Dhaka on Sunday early morning.

Majed, who publicly announced his involvement in the assassination and was reportedly hiding in India for many years, was arrested in Dhaka on April 7.

The execution took place after president M Abdul Hamid rejected a clemency plea filed by Majed, seeking mercy. His wife and other family members visited him for the last time on Saturday.

Majed is one of a dozen defendants whose death sentences were upheld by the country’s Supreme Court in 2009.

In 1998, a trial court sentenced them to death for their involvement in the August 15, 1975, killing of Rahman and most of his family members by a group of army officials.

Rahman was the father of current prime minister Sheikh Hasina who, along with her younger sister Sheikh Rehana, were the only survivors in the family.

After the assassination, subsequent governments and later president Ziaur Rahman awarded the killers by posting them mostly in Bangladesh’s diplomatic missions abroad. Majed was posted as Bangladesh’s ambassador to Senegal in 1980.

Rahman, former army chief and husband of former Prime Minister Khaleda Zia, was killed in a military coup in 1981.

In 2010, five others who admitted to taking part in the assassination were hanged. One man died of natural causes in Zimbabwe. The other six convicts, including Majed, were at large. Officials say at least one of them is in Canada and another in the United States.

Bangladesh became independent in 1971 after a nine-month war against what was then West Pakistan, now Pakistan, under the leadership of Sheikh Mujibur Rahman.

He was kept in jail in Pakistan during the war and was freed in 1972 amid a global outcry when he returned to newly born Bangladesh via London and India.