Kiara Advani on her character in Shershaah: For me, Dimple is an unsung hero 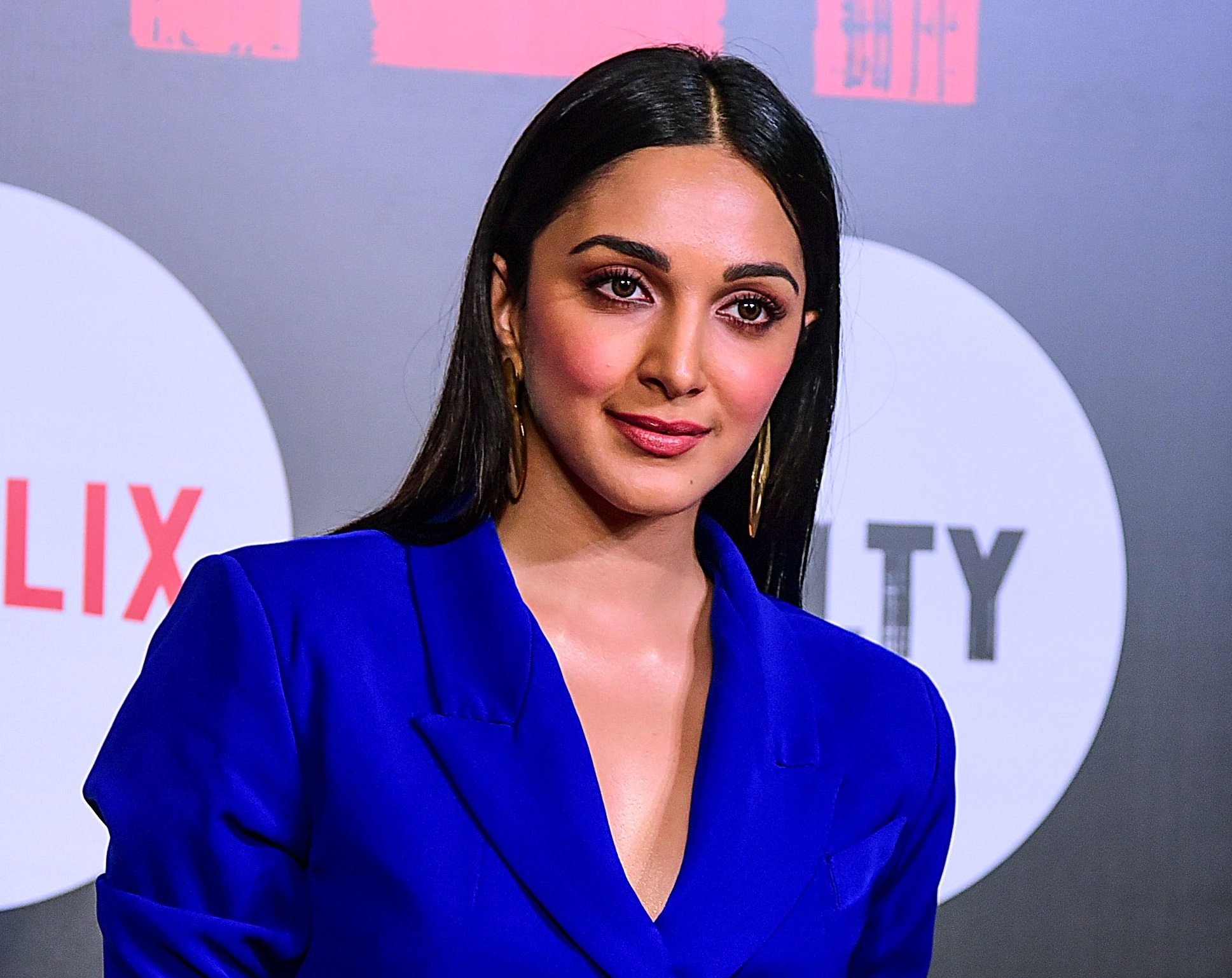 Sidharth Malhotra and Kiara Advani will be seen together for the first time in Shershaah. The former plays the role of Captan Vikram Batra in it, and Kiara will portray the role of Batra’s fiancée, Dimple Cheema, in the movie.

Recently, while talking to PTI, Kiara spoke about the film and her character. She said, “Shershaah gave me a deeper insight into unconditional love and selfless support. Through the making of Shershaah I got to first hand witness the sacrifices of their (armed forces) loved ones, who are the true pillars of support to the men of the Indian Army.”

“For me, Dimple is an unsung hero, who fought for her love and faced every challenge that came in her personal life with utmost strength. She represents today’s Indian woman, who makes her own choices and stands by it proudly. Her decision to remain unmarried and her faith in eternal love will always inspire me and hold a special place in my heart,” she added.

Before shooting for the film Kiara met Dimple to get into the skin of her character. She said, “When I was listening to her, it was the feeling I had about him… (It was) almost like I knew him and he became my own. I felt I was part of his life and journey in my own little way through the film.”

But, the actress revealed that Vishnu Varadhan advised her to not mimic Cheema. Kiara said, “You can’t get into a character by trying to mimic them but if you are emotionally connected to the story, you get the tone.”

Kiara says that starring in Shershaah was a once in a “lifetime opportunity” to pay homage to the valour of the armed forces. “This is the closest one could get to paying tributes to the Indian Army, Captain Vikram and the men and women, who make our lives easier. We don’t know what’s happening as intensely as it is and to experience it through this film has been extremely humbling. I have a lot of gratitude in my heart.”

While talking about meeting the family of Captain Vikram Batra, Kiara said, “The day before we started shooting in Palampur and we went to their home, met his family it gave us an emotional sur (tone) that we needed to continue this journey and portray it in the most honest way possible.”

“Shershaah is more than a film for us, it is an ode to every soldier. It has personally moved me and filled me with so much gratitude that words will always fall short,” she added.