Khiladi: Ravi Teja to resume the shooting of the film on 26th July 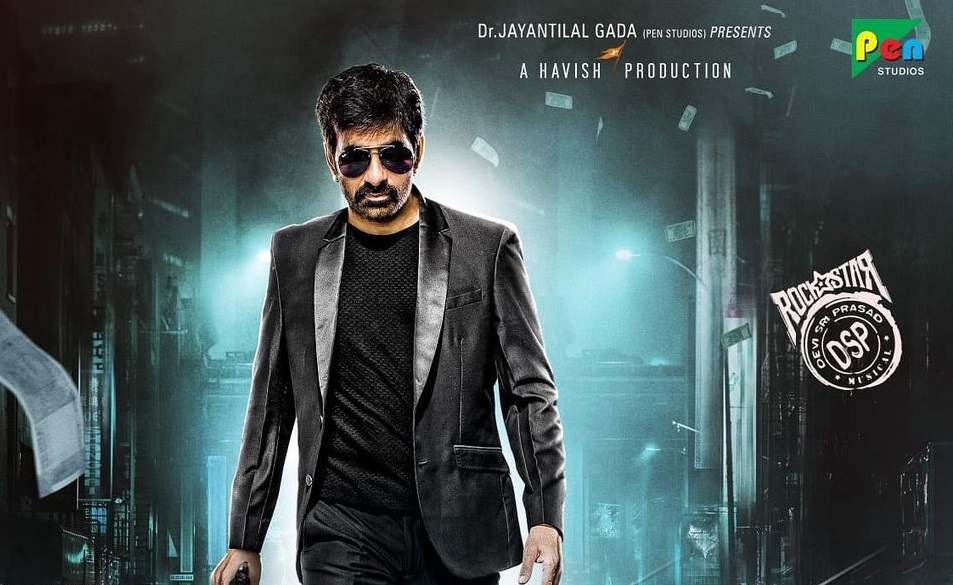 Ravi Teja starrer Khiladi was slated to release in May this year, but due to the second wave of Covid-19 in India, the release date was postponed and even the shooting was put on hold.

Now, the shooting of the film is all set to resume soon. Director Ramesh Varma took to Twitter to inform everyone about it. He tweeted a poster of the movie and wrote, “#Khiladi Shoot resuming on July 26th.”

The major portions of the film have been shot, and now, the shooting will resume in Hyderabad, India on 26th July. Before the second wave of Covid-19, a major schedule of Khiladi was wrapped up in Italy.

Well, there were reports that the movie might get a direct-to-digital release. However, producer, Satyanarayana Koneru, had earlier stated, “We request everyone not to believe such rumors. Khiladi was perceived and shot for a big-screen experience. We are making the film in an uncompromised manner. Story, taking, technicalities — everything regarding the film will be seamless. Ramesh Varma is putting in extra efforts to offer a thrilling ride to the audiences. The Italy-shooting portions have come out exceptionally well. DSP’s music, action choreography by four stunt directors will be other major assets. We will release songs one after the other.”

While Khiladi is yet to hit the big screens, there were reports that Salman Khan has already acquired the Hindi remake rights of the film. However, there’s no official announcement about it.