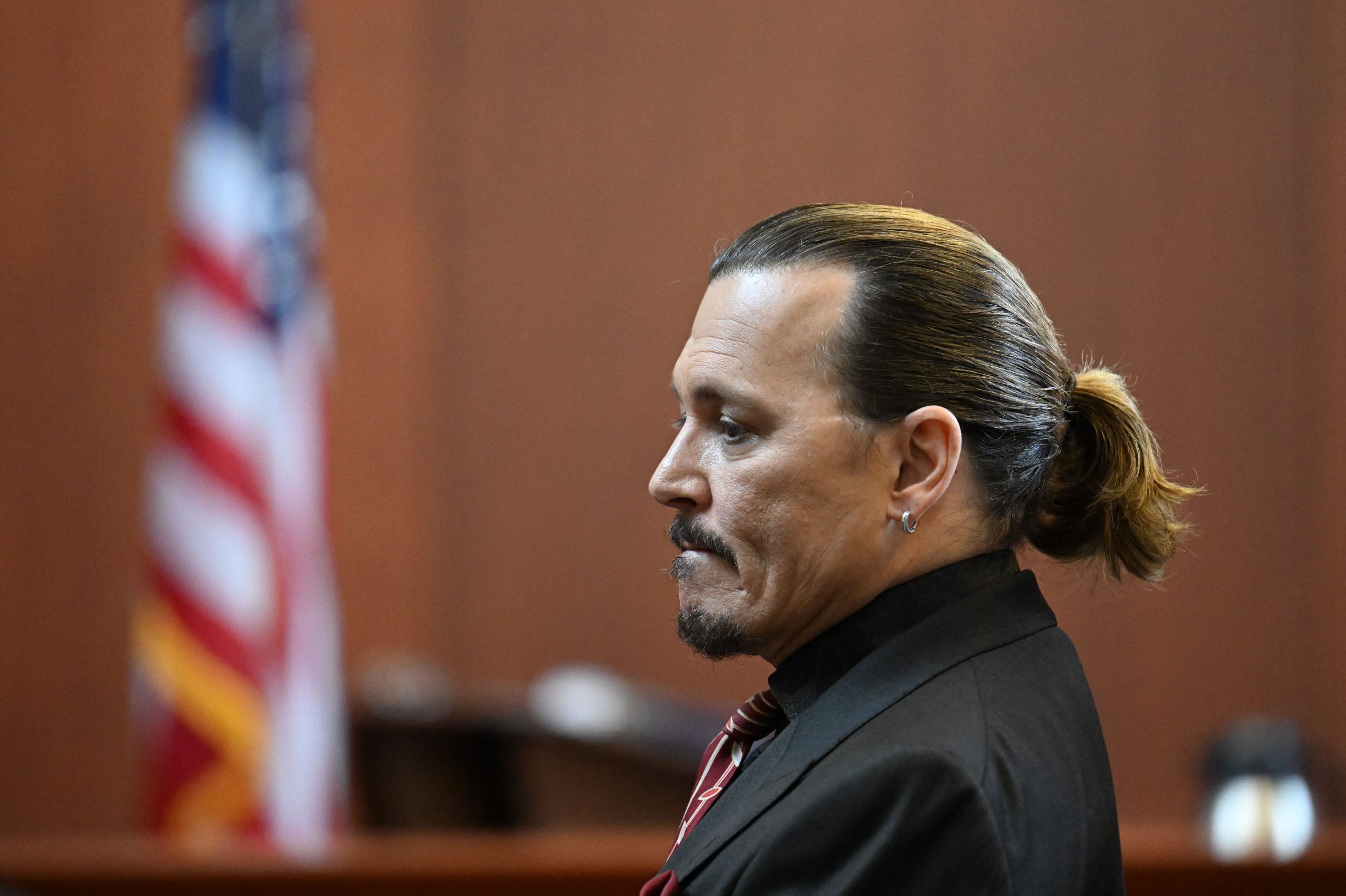 After weeks of explosive testimony and three days of deliberations, the jury delivered a split verdict on Wednesday in the blockbuster defamation case between Johnny Depp and his ex-wife Amber Heard.

And while the jury found that each had defamed the other, Depp celebrated the verdict as a victory and Heard declared herself disappointed “beyond words.”

Here are some of the key moments from the blockbuster trial, which featured blistering claims and counterclaims of domestic abuse:

The severed fingertip
Hours of testimony during the six-week trial were devoted to a grisly incident in March 2015 in Australia, where Depp was filming the fifth installment of “Pirates of the Caribbean.”

The tip of Depp’s right-hand middle finger was severed during a heated argument with Heard at their rented home.

Depp said it occurred when Heard threw a vodka bottle at him.

Heard said she did not know how it happened but it may have been when he smashed a wall-mounted phone.

Both agreed though that Depp used his bloody digit to scrawl cryptic messages on walls, lampshades and mirrors in the home.

Poop on the bed
Among many bizarre incidents cited during the trial was a story about feces deposited one day on Depp’s side of the couple’s bed.

Depp said he was shown a photograph of “human fecal matter” on the bed after he and Heard argued during her 30th birthday party.

Heard tried to blame it on their dogs, Depp said, but “they’re teacup Yorkies, they weigh about four pounds each.”

Heard said one dog had bowel problems after eating some of Depp’s marijuana as a puppy.

As for the dogs, Heard accused Depp of once holding one of them out of the window of a moving car while “howling like an animal.”

The dog was unhurt.

The witnesses
Both sides presented multiple witnesses although rumored testimony by billionaire Elon Musk, Heard’s ex-boyfriend, and her co-star James Franco ultimately did not materialize.

But there were celebrity appearances.

Kate Moss, Depp’s former girlfriend, shot down a longstanding rumor he had once thrown the British model down a flight of stairs.

Moss said by videolink that it never happened.

Actress Ellen Barkin, another ex-girlfriend, testified Depp was jealous, controlling, and drunk “a lot of the time,” and once threw a wine bottle in a hotel room.

Other witnesses included bodyguards, agents, business managers, doctors, friends, relatives, and even the former doorman of the luxury penthouse complex where the couple once lived in Los Angeles.

Doorman Alejandro Romero probably spoke for many involved in the case when he said: “I am so stressed out. I don’t want to deal with this anymore.”

The evidence
Audio and video recordings of heated, profanity-laced arguments between Depp and Heard were entered into evidence.

In one video recorded by Heard in their kitchen, Depp is seen shouting, smashing glass cabinets and pouring himself an enormous glass of red wine.

Both Depp and Heard submitted photos of injuries they claimed were inflicted by the other.

Text messages between Depp and various people were displayed in which he described in crude and violent language what he would like to see happen to Heard.

Depp’s lawyers downplayed the texts, saying he just had a colorful way of writing, similar to that of his late friend, the journalist Hunter S. Thompson.

The Depp fans
Fans of Depp queued up for hours daily to secure coveted seats in the public gallery for the trial held in Fairfax, Virginia.

While the spectators mostly behaved themselves, Judge Penney Azcarate threatened to expel them at one point during Heard’s testimony.

“If I hear one more sound, I will clear the gallery,” Azcarate warned. “Understood?”

Depp fans also waged a massive campaign on social media in support of the actor with the hashtag #JusticeForJohnnyDepp.

Heard said she had received thousands of death threats. “People want to kill me and they tell me so every day,” she said.

The trial was followed online by millions of people tuning in to livestreams. Many of them generated memes or animated GIFs in real-time, most frequently lauding Depp and ridiculing Heard.

Damaged Hollywood careers
Both Depp, a three-time Oscar nominee, and Heard claimed their careers have been damaged.

Heard, who starred in “Aquaman,” one of the top-grossing films ever, said she had to fight to retain a role in “Aquaman 2” and alleged that Depp tried to get Warner Brothers to cut her from the sequel.

Heard’s legal team presented an entertainment industry expert who estimated she has suffered $45-50 million in lost film and TV roles and endorsements.

An industry expert hired by Depp’s side said he has lost millions because of the abuse accusations, including a $22.5 million payday for a sixth “Pirates” installment.

But Tracey Jacobs, Depp’s former agent, said there never was a formal agreement for another “Pirates” film.

Jacobs also said the actor’s star had begun to dim since 2010 because of “unprofessional behavior” which included drinking and drug use.

Vikram Gokhale passes away at 77: A look back at the veteran’s illustrious acting career