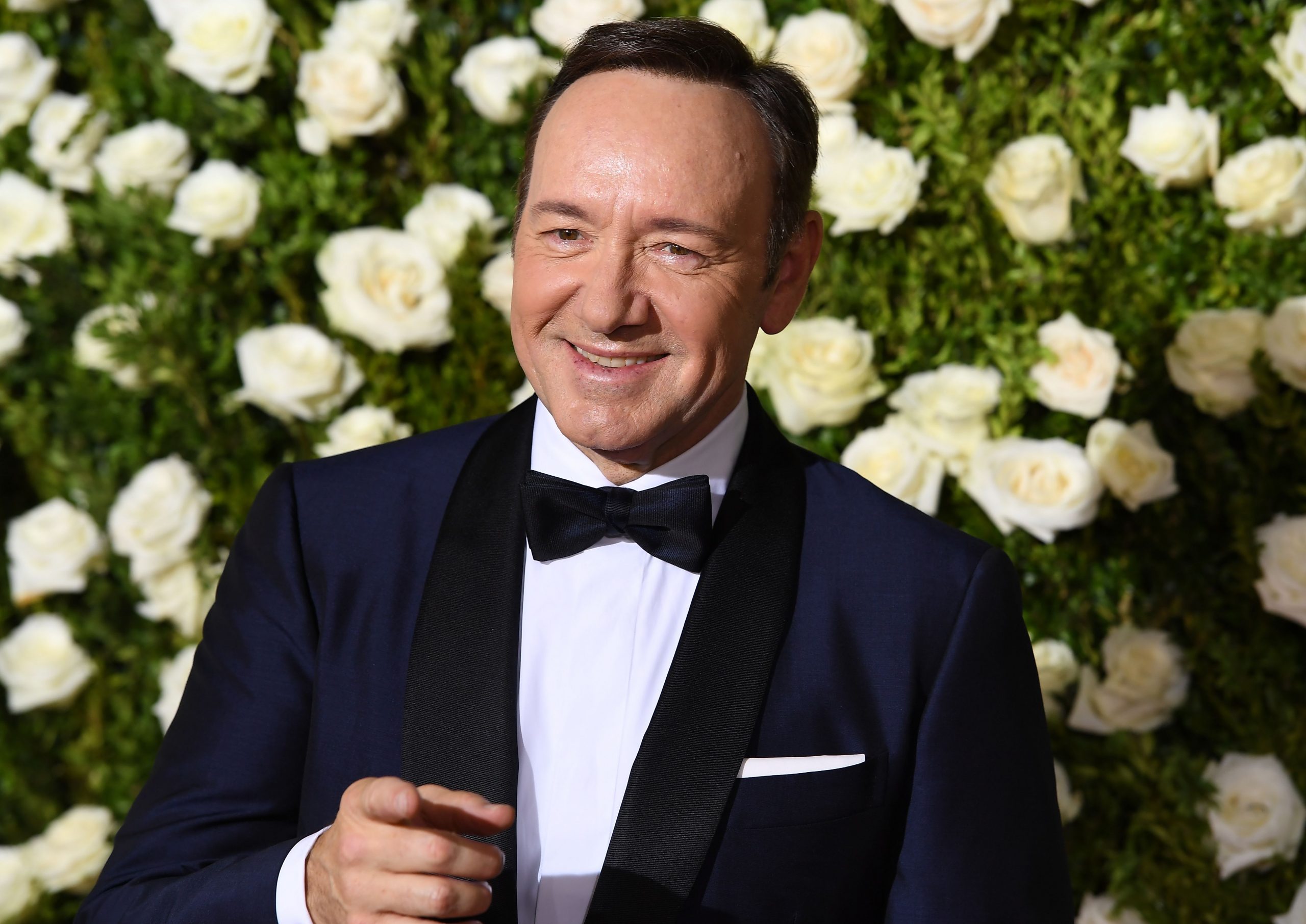 Oscar-winning actor Kevin Spacey can finally heave a sigh of relief as a New York court on Thursday dismissed a sexual assault case against him filed on a complaint by another actor Anthony Rapp. The trial had been underway for three weeks with testimonies from both sides.

In 2017, Rapp, now 50, had alleged that Spacey climbed on top of him on a bed when he was aged 14 and pressed his groin into Rapp’s hip until he was able to wriggle free.

The Hollywood superstar denied the allegation on the stand and said that he had never been alone with Rapp. Soon after allegations against Spacey emerged in the media in 2017, Netflix dropped him from its show House of Cards.

Spacey refuted Rapp’s allegations even during the trial and said, “I was shocked. I was frightened and I was confused. I knew I had never been alone with Anthony Rapp.”

In the civil suit, Rapp had sued the star for “emotional anguish” and sought $40 million in damages. However, a jury found that the prosecution failed to prove that the two-time Oscar winner had “touched a sexual or intimate body part,” leading Judge Lewis Kaplan to dismiss the case.

After winning the case, Spacey, 63, declined to answer reporters’ questions upon leaving the court. His lawyer, Jennifer Keller, however, told reporters, “Mr. Spacey is grateful to live in a country where the citizens have a right to trial by impartial jurors who make their decision based on evidence and not rumours or social media.”

“What’s next is Mr. Spacey is going to be proving that he’s innocent of anything he’s been accused of,” Keller said.

Kevin Spacey, however, faces a criminal trial in London next year after pleading not guilty to five sex offense charges over alleged assaults between 2005 and 2013. The trial in the case is due to begin in June 2023.

Keep visiting this space over and again for more updates and reveals.