Kevin Feige shares interesting details on Fantastic Four Reboot: ‘We’ve set a very high bar for ourselves with bringing that to the screen’ 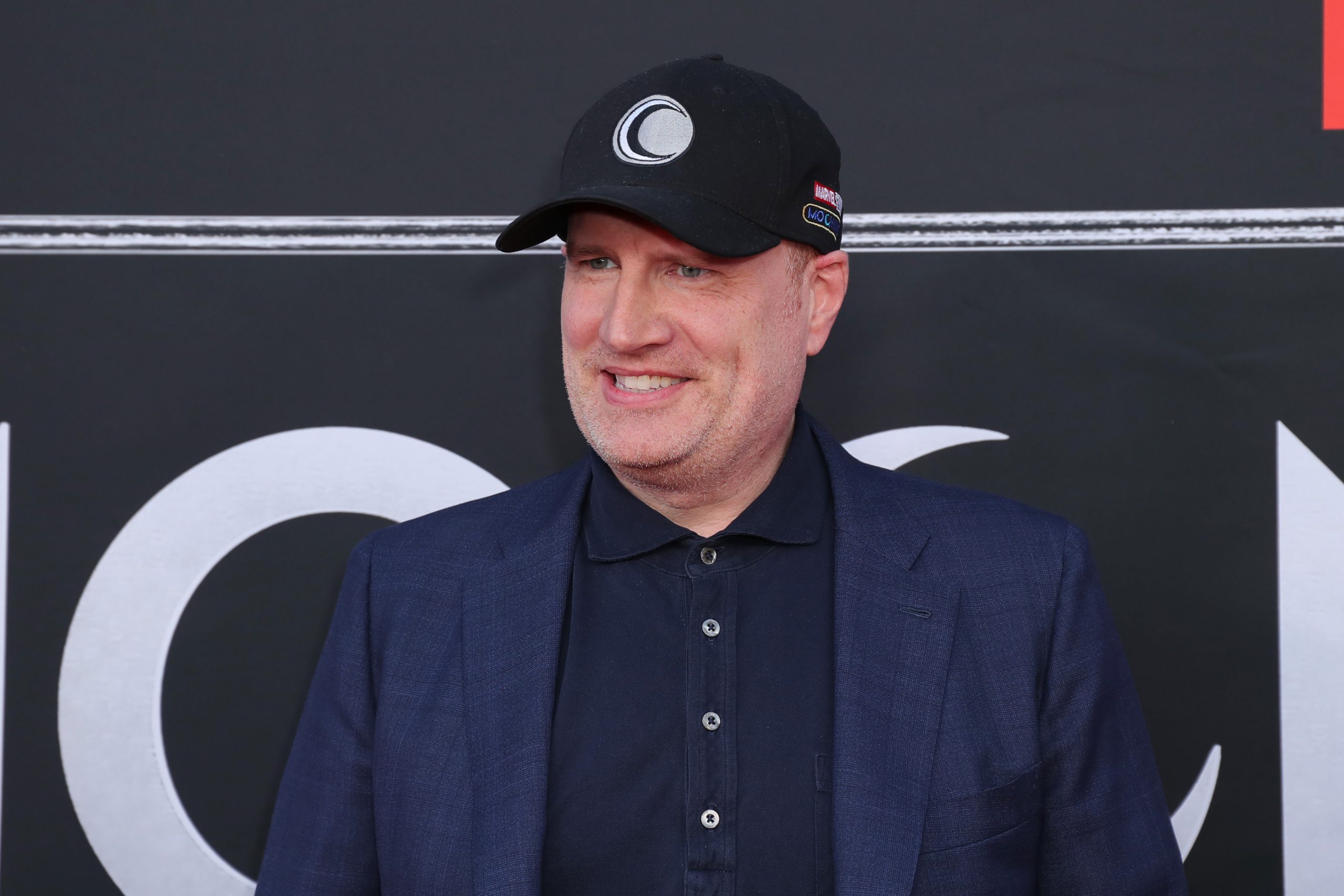 A Fantastic Four film is all set to join the stable of the MCU and fans are quite excited to know that the film is coming sooner than they may have expected. Yes, you read that absolutely right!

At San Diego Comic-Con last weekend, it was revealed that Fantastic Four Reboot is scheduled for its theatrical release on November 8, 2024. The reboot will arrive in theatres over nine years after the franchise’s last cinematic reboot.

Marvel Studios head Kevin Feige offered up even more information about the hotly anticipated Fantastic Four reboot. He said that it won’t be an origin story. “A lot of people know this origin story. A lot of people know the basics. How do we take that and bring something that they’ve never seen before? We’ve set a very high bar for ourselves with bringing that to the screen.”

Back in time, Fantastic Four was the flagship comic for Marvel that introduced numerous new characters including Silver Surfer, Galactus, the Inhumans, Black Panther, and a few more.

There is no denying the fact that Fantastic Four is the most anticipated project in Marvel Studios’ entire slate of upcoming movies and fans have been waiting for a long time. Earlier, Spider-Man: No Way Home’s Jon Watts was attached to direct the film, but he is reportedly no longer associated with it. So far, Marvel has not announced the name of a new director.

For those not in the know, the Fantastic Four have been able to be folded into the MCU following the landmark deal between Disney and 20th Century Fox, which added a slew of additional characters — including the X-Men — into the franchise.