Kevin Feige responds to Ryan Gosling’s wish to play Ghost Rider: ‘I’d love to find a place for him in the MCU’ 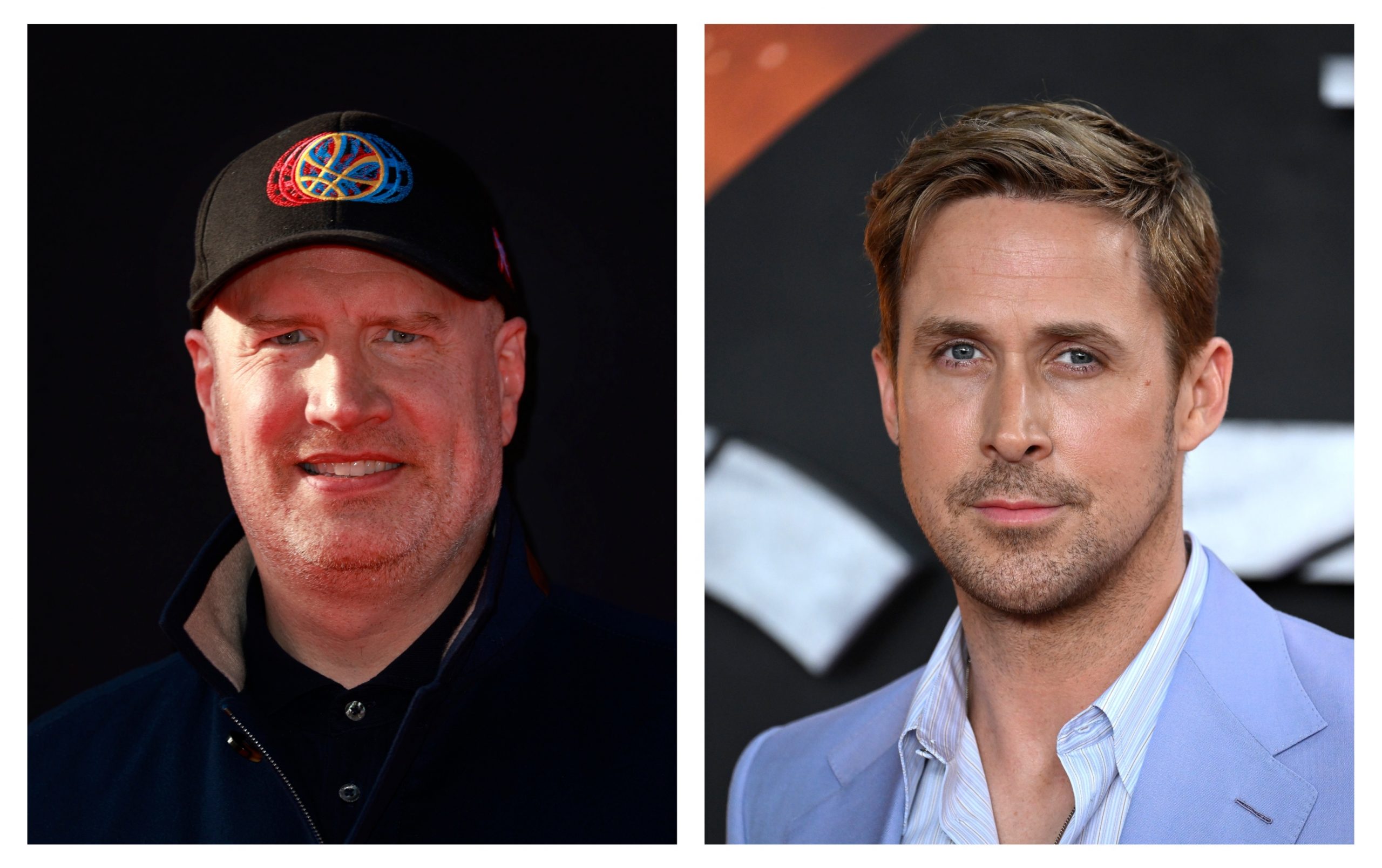 Hollywood star Ryan Gosling is presently basking in the worldwide success of his latest film The Gray Man, directed by the Russo Brothers for the streaming media giant Netflix.

While promoting the film earlier this month, Gosling told Happy Sad Confused podcast host Josh Horowitz that he would like to play Ghost Rider in the MCU.

In an interview for MTV News on July 24 at San Diego Comic-Con, Horowitz proposed the idea to Kevin Feige.

And when Feige was informed that The Walking Dead actor Norman Reedus has also expressed his wish to play Ghost Rider, he responded, “Gosling’s unbelievable. Ryan is amazing…I’d love to find a place for him in the MCU.”

“He’s dressed up as Ken on Venice Beach and gets more press than giant movies coming out that weekend. It’s amazing,” he added.

Ghost Rider was previously played by Nicolas Cage in 2007’s Ghost Rider. He also headlined its sequel Ghost Rider: Spirit Of Vengeance in 2012. These films, however, were not released under the Marvel Studios banner.

Meanwhile, Gosling previously shut down speculation that he had been approached to play superhero Nova in the MCU. “I don’t know anything about Nova, if that’s what you’re going to ask me,” Gosling said.

When asked how many superhero roles he has rejected over the years, Gosling said that it does not matter as he was not right for them. He, however, added that he would love to do it.

There is no Nova film currently on Marvel Studios’ upcoming slate for Phases 5 and 6, nor is a Ghost Rider film. However, Feige revealed the MCU will be getting a bit more Ghost Rider-friendly with the upcoming supernatural MCU entry Blade, which is toplined by Mahershala Ali.