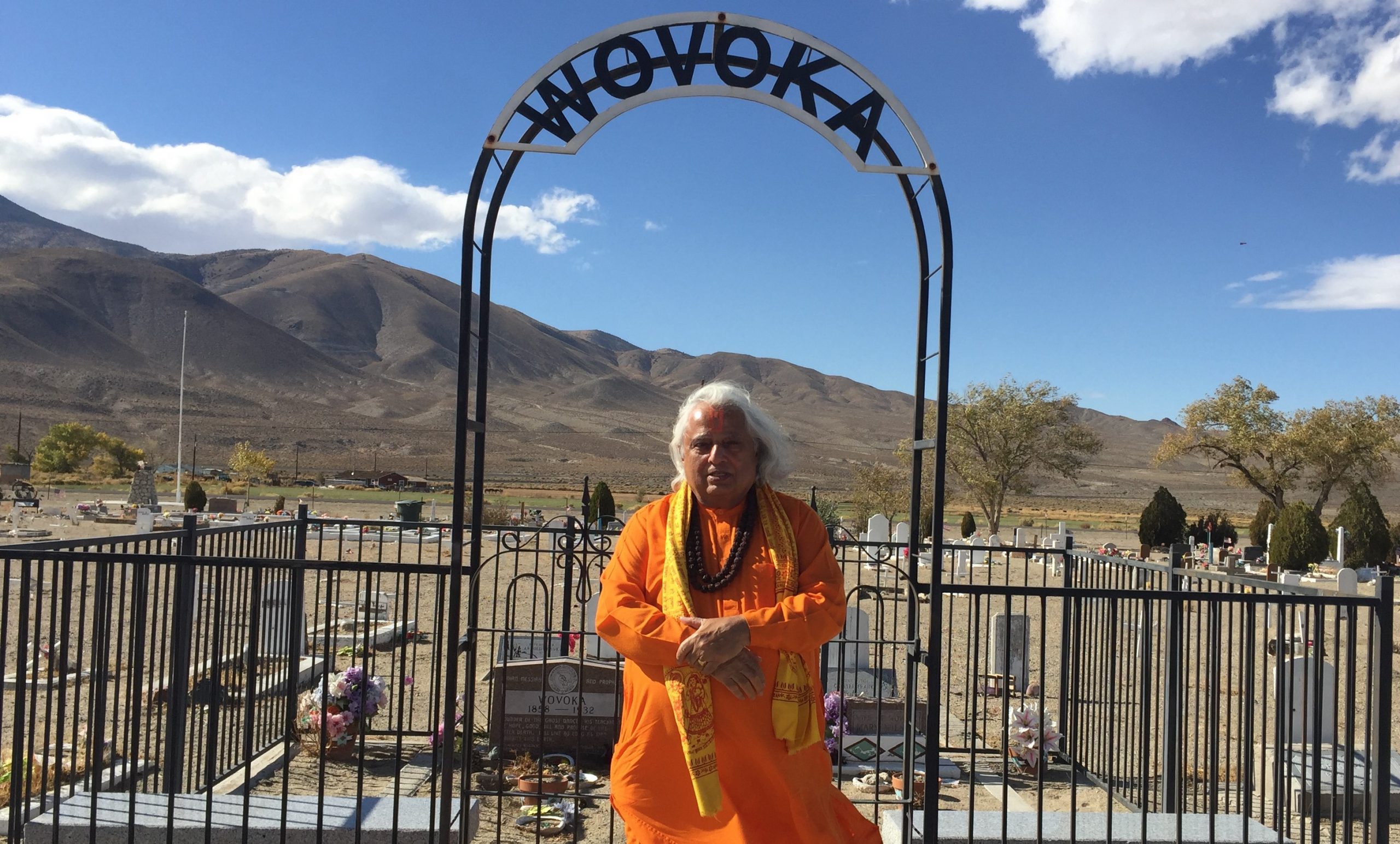 A sporting goods shop in Whitstable, Kent, has removed a swimsuit featuring Hindu deity from its online collections following protest from the community.

Water Polo Shop came under fire after starting to market a swimming suit with a picture of the Hindu deity Lord Ganesh,

Lord Ganesha, also known by the names Ganapati and Ganesh, is an elephant-headed Hindu god of beginnings who is typically worshipped before commencing any significant endeavour. He is also the protector of scholars, bankers, scribes, and authors.

Followers of the religion urged the store to remove the item. They described the plan an attempt to ‘trivialise’ the faith and a form of ‘religious appropriation’.

The design, which is owned by a separate company called BBOSI, has now been removed from the Water Polo Shop website. According to reports, the store was also pressured to issue a formal apology.

Hindu statesman Rajan Zed, in a statement in the US, said: “Lord Ganesh was greatly revered in Hinduism and was meant to be worshipped in temples or home shrines and not to be tightly wrapped around your body as a fashion statement or facilitate your perspiration or catch your body fluids.

“Inappropriate usage of Hindu deities or concepts or symbols or icons for mercantile or other agenda was not okay as it hurt the devotees.”

Zed, who is president of the Universal Society of Hinduism, said that Hindus agree with free artistic expression and speech but trivialising faith was ‘painful to the followers’.

“Sporting goods retailers shouldn’t engage in religious appropriation, sacrilege, or the denigration of revered Hindu deities. To flaunt the greatly admired Lord Ganesh in this way was terribly trivialising,” he pointed out.

Waterpoloshop Ltd is a family business run by the Millward-Hulme family. It aims to provide great customer service and goods at a competitive price, according to the company website.

Hinduism is the world’s third-largest, with over 1.25 billion followers.