Keeping a close eye: India on attack on Imran Khan 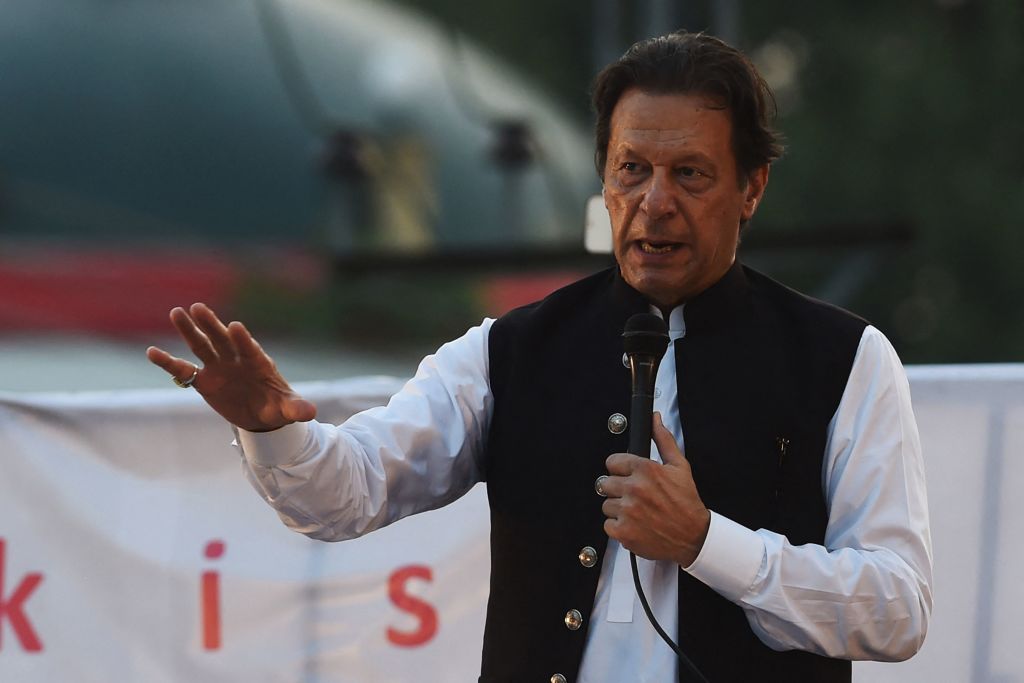 India on Thursday (3) said it is keeping a “close” eye on developments relating to the attack on former Pakistan Prime Minister Imran Khan during his protest march in Pakistan’s Punjab province.

“This is something that we are closely keeping an eye on and we will continue to monitor the ongoing developments,” External Affairs Ministry Spokesperson Arindam Bagchi said in responding to a question at a media briefing.

Khan was injured on Thursday when an unidentified gunman opened fire on the container-mounted-truck carrying him during his protest march in the eastern city of Wazirabad.

Seventy-year-old Khan was leading the march to capital Islamabad to demand snap elections.

The incident occurred near Allahwala Chowk of Wazirabad town in Punjab.

“Khan is being taken to Lahore by road. He is not critical but he received a bullet injury,” Umar said, adding that Khan’s opponent couldn’t see Pakistan being transformed. He, however, didn’t blame anyone for the attack.

Senator Faisal Javed, who was injured when a bullet grazed his face, said that a party worker was killed during the attack, while another was severely injured.

No group has claimed responsibility for the attack.

According to eyewitnesses, a gunman fired on the container-mounted truck carrying Khan from a close range. They said one person has been arrested from the spot and police took him to an unknown location.

“Imran Khan was shot in the leg but was stable while being taken to hospital. He waved at supporters too,” his party said in a tweet.

Pakistan Prime Minister Shehbaz Sharif condemned the attack and ordered an investigation into it.

“I condemn the incident of firing on PTI Chairman Imran Khan in the strongest words. I have directed Interior Minister for an immediate report on the incident. I pray for the recovery and health of PTI chairman & other injured people,” Sharif tweeted.