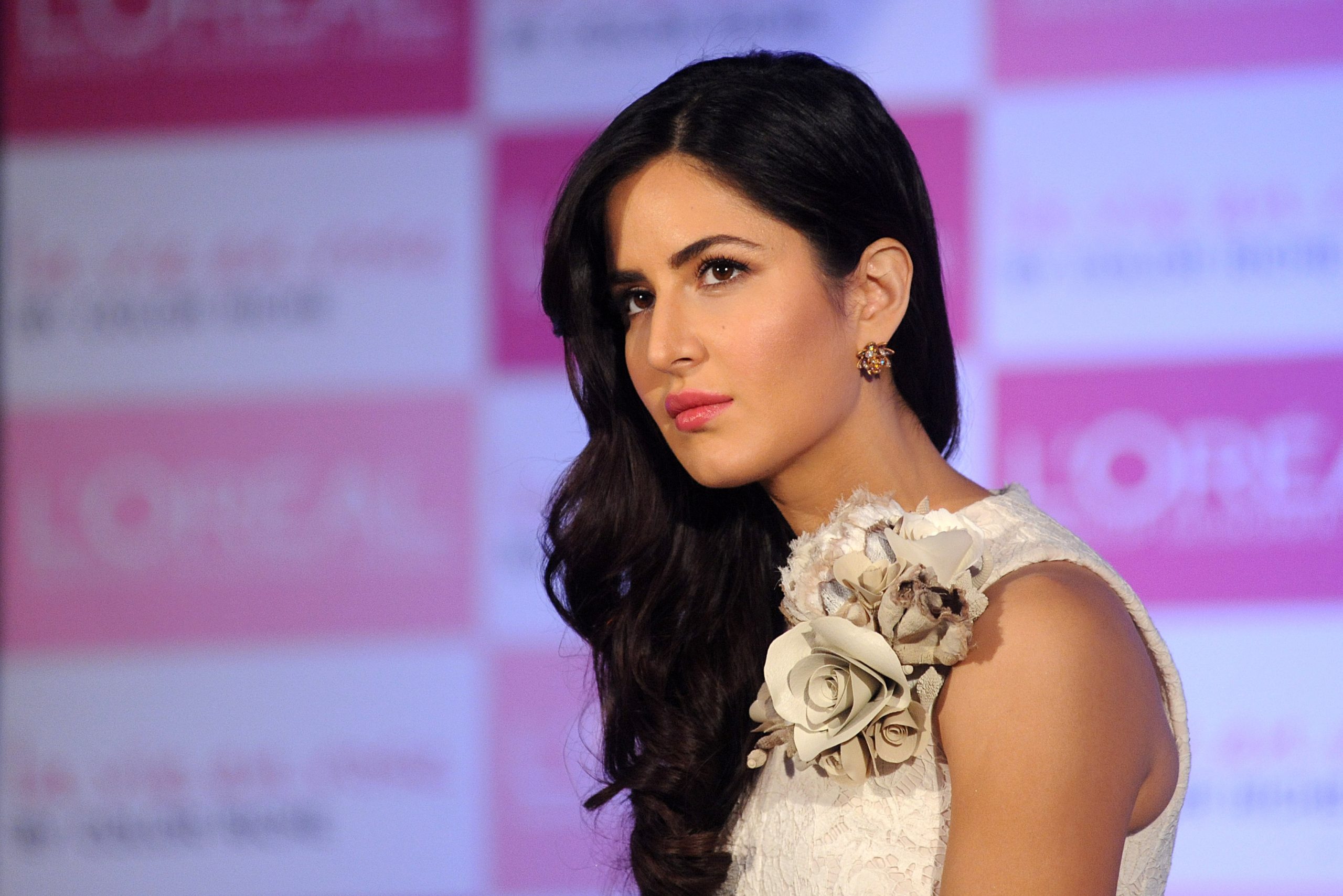 Leading Bollywood actress Katrina Kaif is in awe of noted filmmaker Mani Ratman’s latest directorial venture Ponniyin Selvan: Part 1, so much so that she has expressed her desire to work in South Indian films after watching the multi-starrer magnum opus which has set the worldwide box office on fire ever since entering cinemas on September 30, 2022.

The Zindagi Na Milegi Dobara (2011) actress said that if a compelling script and strong character come her way, language will not be a barrier for her. “If ever there is a script which is compelling enough and has a strong character, language won’t be a barrier for me. We have some phenomenal directors working in south India. The best and most recent example is Mani Ratnam sir’s Ponniyin Selvan: 1. Such an amazing film, na? Such grandeur, beautiful frames, and music. Making a film on such a big scale at this stage in his life proves the mettle of an iconic director.”

Well, Kaif has also been a part of South Indian films at the start of her career in the early 2000s. Her character opposite Mammootty in the 2006 Malayalam film Balram vs. Tharadas stands out from the rest of the two roles in Telugu films Malliswari (2004) and Allari Pidugu (2005).

Based on the Tamil novel of the same name, Ponniyin Selvan: Part 1 features Aishwarya Rai Bachchan, Trisha Krishnan, Vikram, Karthi, and Jayam Ravi among others on the star cast. The second concluding part of the film is expected to release next year in 2023.

Meanwhile, Katrina Kaif is presently busy promoting her upcoming film Phone Bhoot, co-starring Siddhant Chaturvedi and Ishaan Khatter. Bankrolled by Farhan Akhtar and Ritesh Sidhwani under Excel Entertainment, the film is scheduled to hit the marquee on November 4, 2022. It is a Gurmeet Singh directorial.