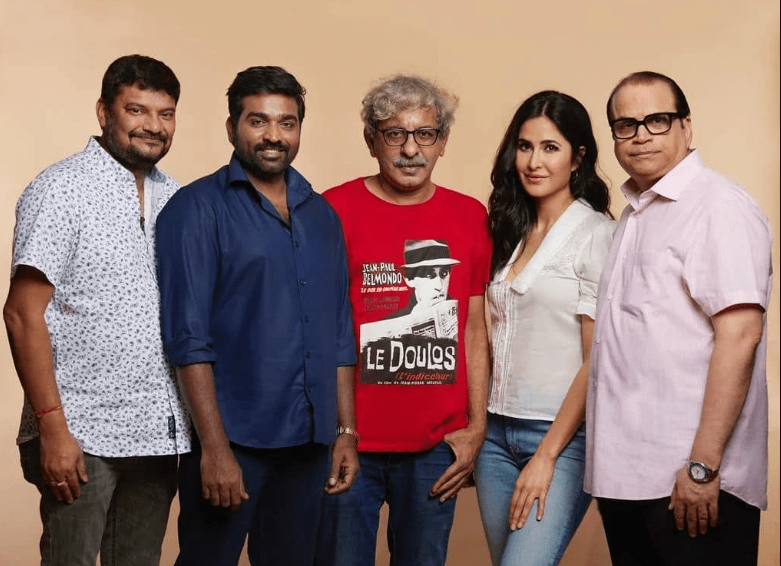 Starring Katrina Kaif and Vijay Sethupathi in lead roles, Merry Christmas was slated to release on December 23. However, the makers have now decided to reschedule the release date.

According to sources, the release has been postponed to 2023. But the exact date is yet to be announced.

There were reports that the psychological thriller was set to lock horns at the box office with Tiger Shroff’s Ganapath and Ranveer Singh’s Cirkus.

To avoid the direct box office clash with the aforementioned books, the film will be released on an ideal date that would be viable for revenue generation. Ganapath and Cirkus are releasing on December 23. It will be a massive fight at the box office if the movie hit the screen on the same date.

Merry Christmas is written by Anukriti Pandey and Sriram Raghavan. The film will see Katrina Kaif and Vijay Sethupathi share the screen for the very first time. It also marks the actors’ first collaboration with Raghavan.