Kashmir issue should be resolved by India, Pakistan through dialogue, consultations: China 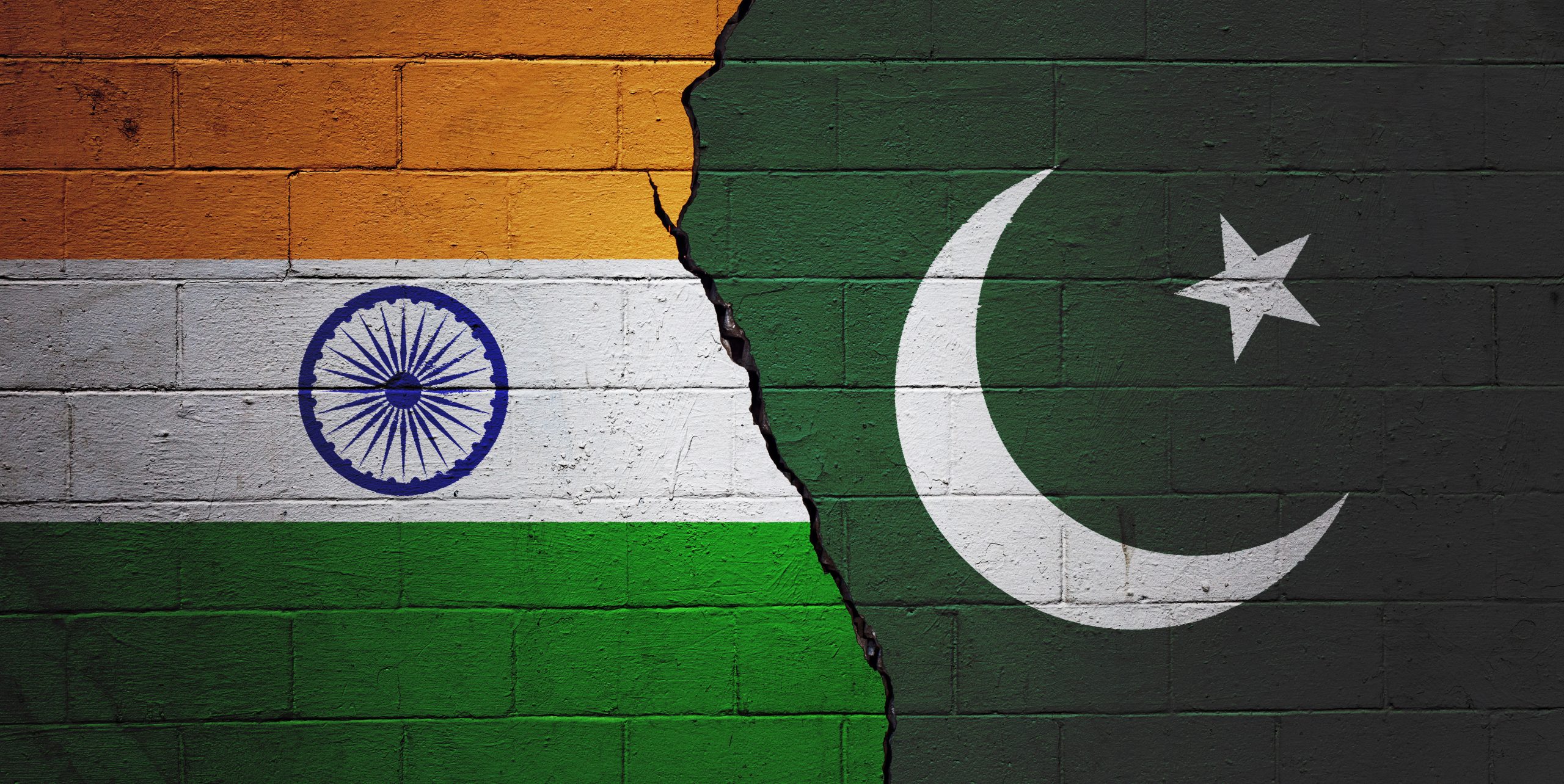 China on Thursday said India and Pakistan should resolve the Kashmir issue through dialogue and consultations and avoid taking “unilateral actions” that could further complicate the situation.

Replying to a question on the Kashmir issue raised by a Pakistani journalist, Chinese Foreign Ministry spokesperson Mao Ning during a media briefing here said that China’s position on the issue of Kashmir has been “consistent and clear”.

“This is an issue left over from history between India and Pakistan and should be properly managed in a peaceful way in accordance with the UN charter, relevant Security Council resolutions and relevant bilateral agreements,” Mao said.

“Relevant parties should avoid taking unilateral actions that could further complicate the situation but rather engage in dialogue and consultations to resolve the dispute and maintain peace and stability in the region,” she said.

India has previously rejected third-party intervention on the Kashmir issue, saying that matters related to the Union Territory of Jammu & Kashmir are entirely its internal affairs.

“Other countries including China have no locus standi to comment. They should note that India refrains from the public judgment of their internal issues,” the Ministry of External Affairs had said in March this year.

Relations between India and Pakistan have been strained over the Kashmir issue and cross-border terrorism emanating from Pakistan.

Bilateral ties nosedived after India abrogated Article 370 of the Constitution, revoking the special status of Jammu and Kashmir and bifurcating the state into two Union Territories on August 5, 2019.

Following India’s decision, Pakistan downgraded diplomatic ties with New Delhi and expelled the Indian envoy. Trade ties between Pakistan and India have largely been frozen since then.

India has repeatedly told Pakistan that Jammu and Kashmir “was, is and shall forever” remain an integral part of the country. India has said it desires normal neighbourly relations with Pakistan in an environment free of terror, hostility, and violence.