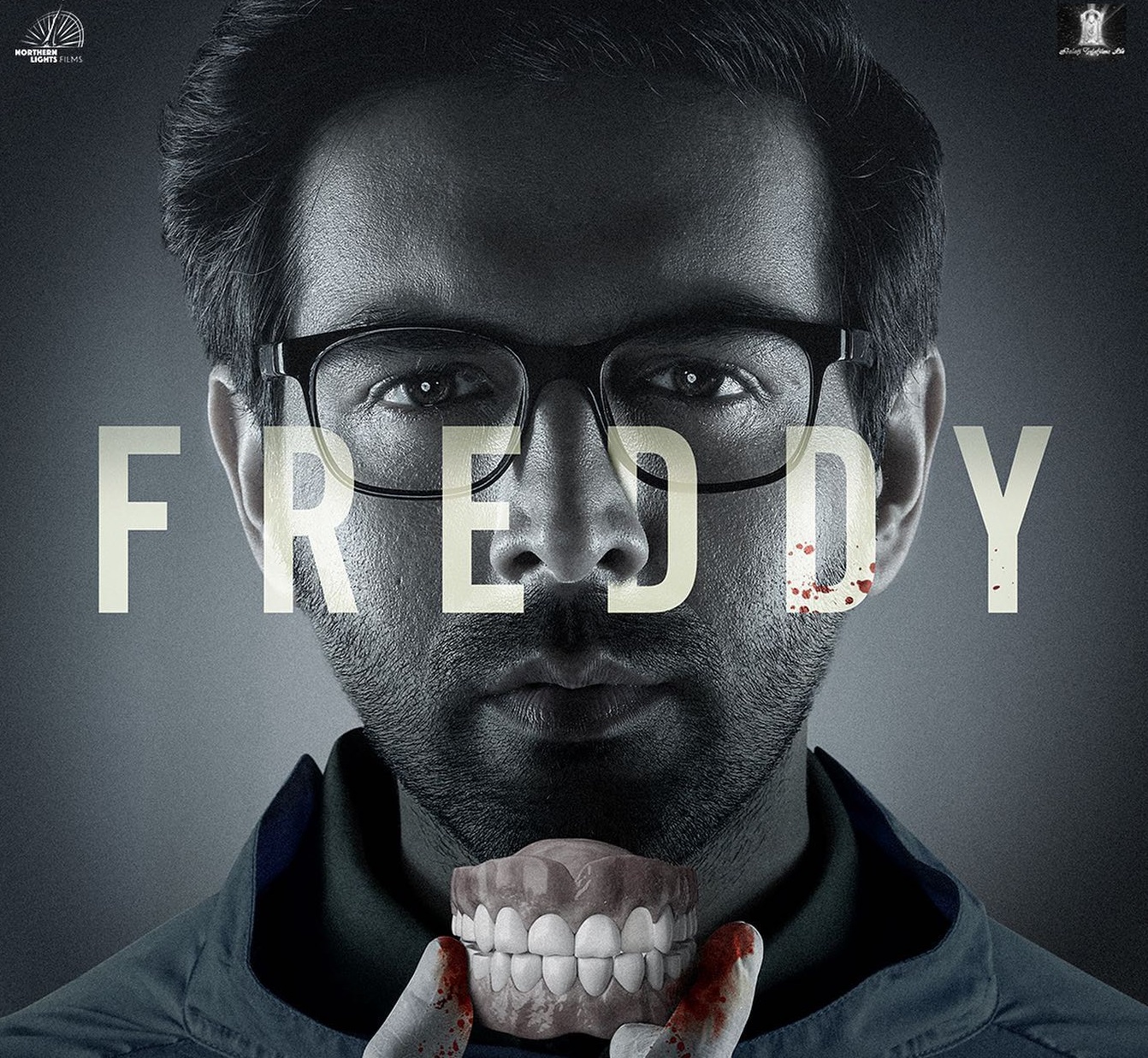 Taking to Instagram, Kartik dropped the poster which he captioned, “Slow And Steady Wins The Race Be ready to enter the world of #Freddy First look Aa raha hai.”

In the poster, a tortoise could be seen with a denture holding a red rose on top of it.

Helmed by Shashanka Ghosh, the film features Alaya F opposite Kartik. Ekta Kapoor has produced it and is all set to stream exclusively on Disney+ Hotstar.

The official release date of the film is still awaited.

On Thursday, Kartik took to Instagram and informed that ‘Freddy’ will be out on Disney+ Hotstar soon.

“I feel fortunate to be a part of Freddy, the story of the film is something that I haven’t explored before. It has allowed me to experiment with my craft and explore new territory. I’m looking forward to the movie releasing on OTT and hoping the audience will love this new avatar,” he shared.

Apart from ‘Freddy’, he will be also seen sharing screen space with Kiara Advani in ‘Satyaprem Ki Katha’. It marks the second collaboration of Kartik and Kiara after their blockbuster hit horror comedy film ‘Bhool Bhulaiyaa 2’. It will be out on June 29, 2023.

He will also be seen in ‘Shehzada’ opposite Kriti Sanon. The film is helmed by David Dhawan’s son Rohit Dhawan and is slated to release on February 10, 2023. (ANI)