Kartik Aaryan reveals he got ‘disturbing nights’ playing murderer dentist in Freddy: ‘My family and friends kept me grounded’ 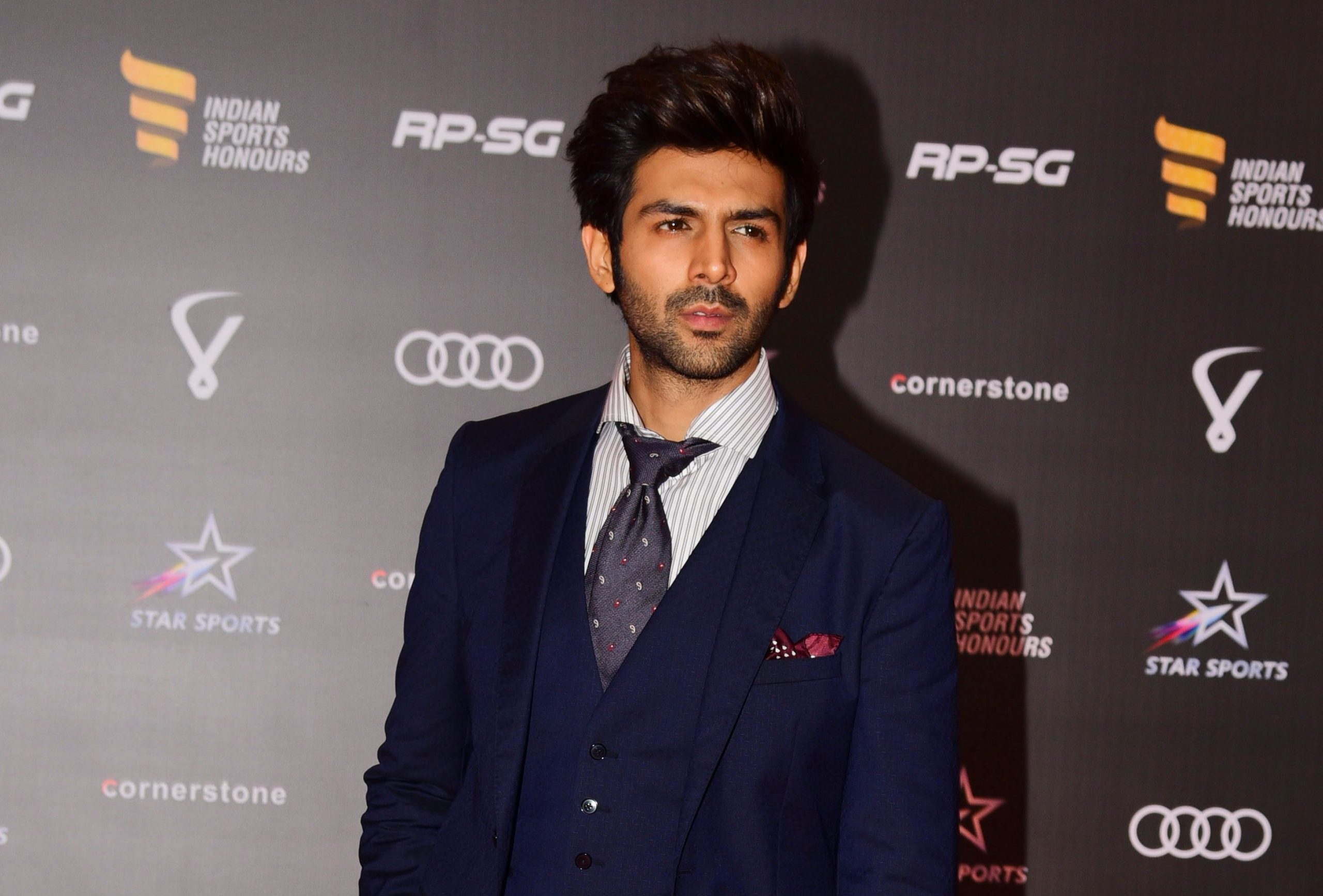 Kartik Aaryan, who is still basking in the thunderous success of his last release Bhool Bhulaiyaa 2 (2022), is set to play a grey character for the first time in his career in his forthcoming film Freddy.

The much-anticipated film sees the actor in the role of a murderous dentist. Recently, the makers dropped the official trailer of the film, which received a thumbs-up from the audience and created a lot of curiosity around the actor’s character.

Opening up about the challenges he faced while filming Freddy and how the role had adverse effects on his emotional well-being, Aaryan told a publication that he had to turn to his family and friends to help him get back to normalcy after the film’s shoot was wrapped up.

The actor said, “I literally dwelled in the world of Freddy while shooting the film. It was important for me to remain in that headspace and go to the set and perform. I got disturbing nights because of Freddy but it was important to be focused on the bigger picture and tried to curtail my regular activities while shooting Freddy so that I could focus on the film and the character. Post the wrap, I connected with my friends and family who keep me grounded, and that helped me return to reality and normalcy again.”

Produced by Balaji Telefilms, NH Studioz, and Northern Lights Films, Freddy centers on Dr. Freddy Ginwala, a shy, lonely, and socially awkward person who loves playing with his miniature planes. The only friend he has is his pet turtle called Hardy.

Helmed by Shashanka Ghosh, Freddy also features Alaya F in an important role. The film is slated for its digital premiere on Disney+ Hotstar on December 2, 2023.