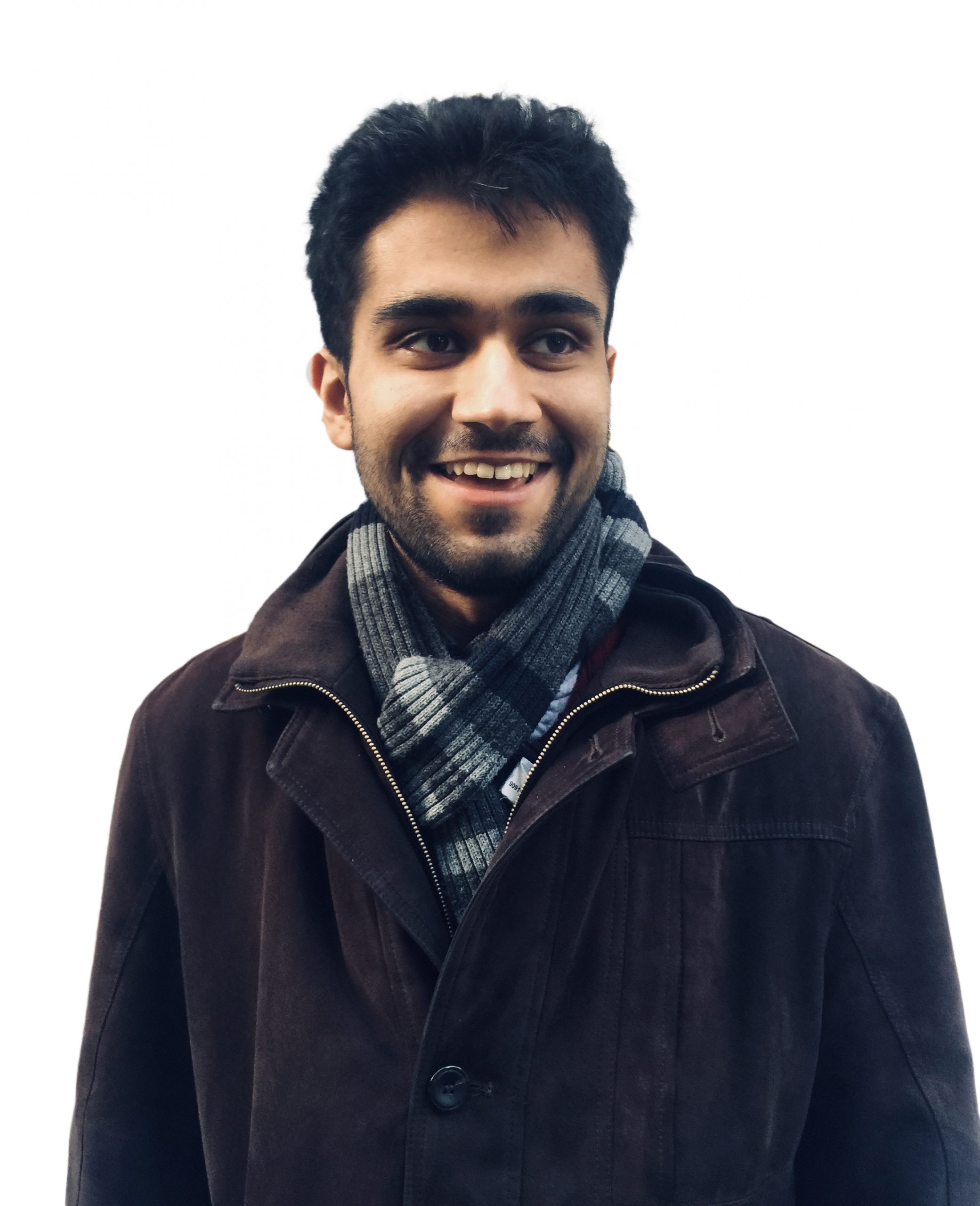 Conversations with south Asian friends and family members about them not being able to swim (or learning later in life) inspired Karim Khan to write brand new theatre production Brown Boys Swim.

Being intrigued by why so many from the south Asian community are not able to swim led him towards writing the coming-of-age story about two teenagers who have grown up together and are on the brink of adulthood. But first they need to learn how to swim, so they can go to a big pool party. The entertaining looking production commences its journey with a month-long run at this year’s Edinburgh Fringe Festival.

Eastern Eye ca­u­g­ht up with the talented wr­­i­ter to discuss the play, creativity and being a recipient of a fellowship.

What first connected you to creativity?
I think that I have always been creative as opp­osed to anything else. I wasn’t that good at maths, science, or sports. I was obse­s­s­ed with storytelling, even as a child – conjuring make-believe worlds and bu­i­lding pretend characters. I think that love for storytelling has always been there for me.

Tell us about Brown Boys Swim?
The show tells a coming-of-age story about Mohsen and Kash, two Pakistani Muslim young men, who nab themselves an invitation to Jess Denver’s pool party. They couldn’t be more thrilled. There’s just one issue. They can’t swim! So, they teach themselves how to be at one with the water. The pair won’t make it easy for themselves, and get blindsided by revelations along the way – both about each other and themselves. The play is fun and joyous but has a real heart too, and might make you consider a couple of things.

What is your own favourite moment in the show?
It’s tricky to say without giving away any spoilers, but I really love the opening scene – where Kash is dancing at a wedding, showering in the intense beat of the music, watched on by his friend, Mohsen. It’s a nice joyous moment.

How are your own swimming skills?
I’m a relatively weak swimmer. I learnt when I was around 14. I’m terrible at treading water but can swim some relatively short distances.

What kind of audience are you hoping connects with this play?
I really hope that this play connects with young south Asian audiences, and people of colour from communities that we don’t often see on the stage. I hope that this show celebrates their lives and makes them feel that they are truly represented and valued.

How do you feel about your play being part of this year’s Edinburgh Fringe Festival?
I am so excited and deeply honoured that the play will be among so many other exciting pieces of theatre. I am excited to see how it lands with the audiences there, and what people think of the play.

What can we expect from you next?
I wrote an episode on series three of All Creatures Great & Small, which will transmit on Channel 5 later this Autumn. It’s a beautiful show, and I am so excited for the new series. Besides that, my new play Sweetmeets is also coming to the Bolton Octagon in October for a script-in-hand reading.

How did it feel when you discovered you were a recipient of Riz Ahmed’s Left Handed Films’ and Pillars Fund inaugural fellowship?
I was absolutely thrilled. I felt so humbled to be selected as one of the Pillars Fellows among countless fantastic applications. There’s so much talent out there among our Muslim communities, who will emerge and bring their incredible stories to the world. I’m so excited to be a part of this brilliant cohort, and to begin telling our stories on our terms.

Who is your own creative hero?
I have many creative heroes – one of which is Lung Theatre. They produce verbatim plays that encourage and activate policy change. They ma­ke work for communities, who are often unheard, and engage them in the entire creative process. Their work is brilliant and deeply inspiring.

Why should we watch Brown Boys Swim?
The show is joyous and fun but will also make you think about things differently.