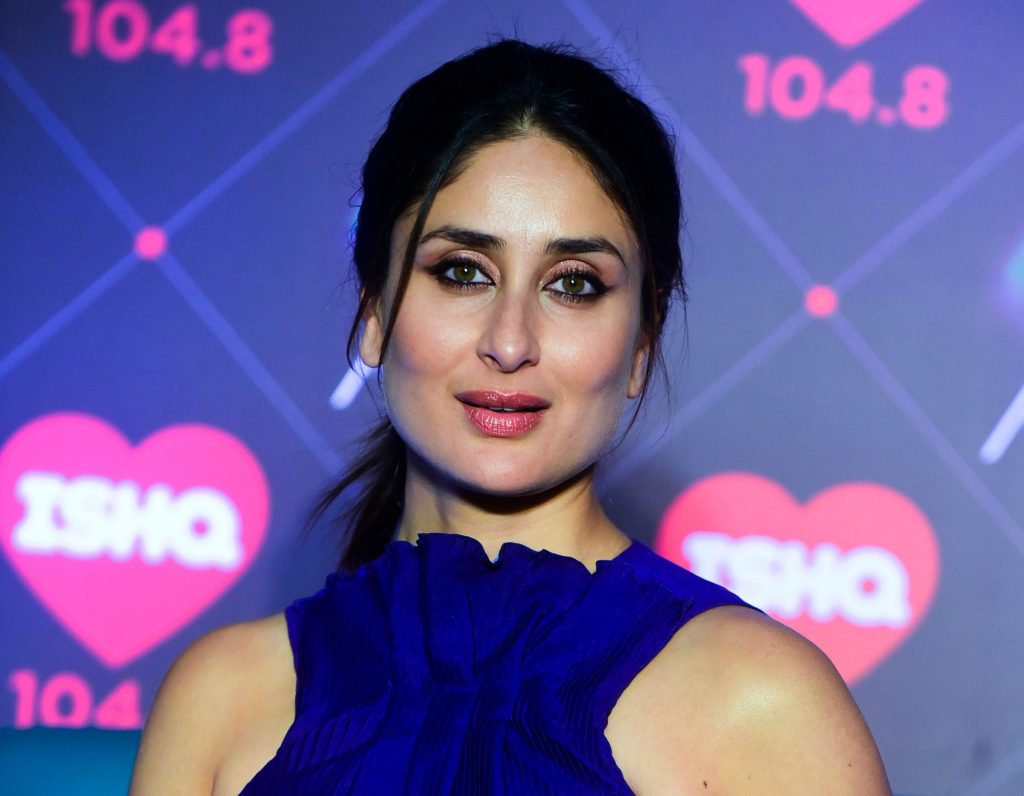 Kareena Kapoor Khan will next be seen in Laal Singh Chaddha which also stars Aamir Khan in the lead role. The movie, which is directed by Advait Chandan, is an adaptation of the Hollywood film Forrest Gump (1994).

Recently, while talking to PTI, Kapoor Khan said, “I’m extremely excited as Aamir and I are coming together after 3 Idiots and Talaash. It’s very special and we have worked very hard. Especially Aamir, he has gone through a lot. It’s a brilliant script and I’m hoping it will come on the screen the same way and everyone is going to like it. ”

The movie was majorly shot during the pandemic, and the actress shot for the film when she was pregnant with her second son Jeh.

She said, “We finished my portions during the Covid wave in Delhi. That was the first time I went on a set amid the pandemic and we followed all the protocols. It gave me the confidence that I can actually do really well when shooting films with fewer people.”

“Working with less people is better because when there are fewer people one can concentrate more. It’s better than when there are 200 people around, when they are really not required at the time. Working hours have also become stricter now,” the actress added.

It was slated to release on Christmas this year, but it will now release in February next year.