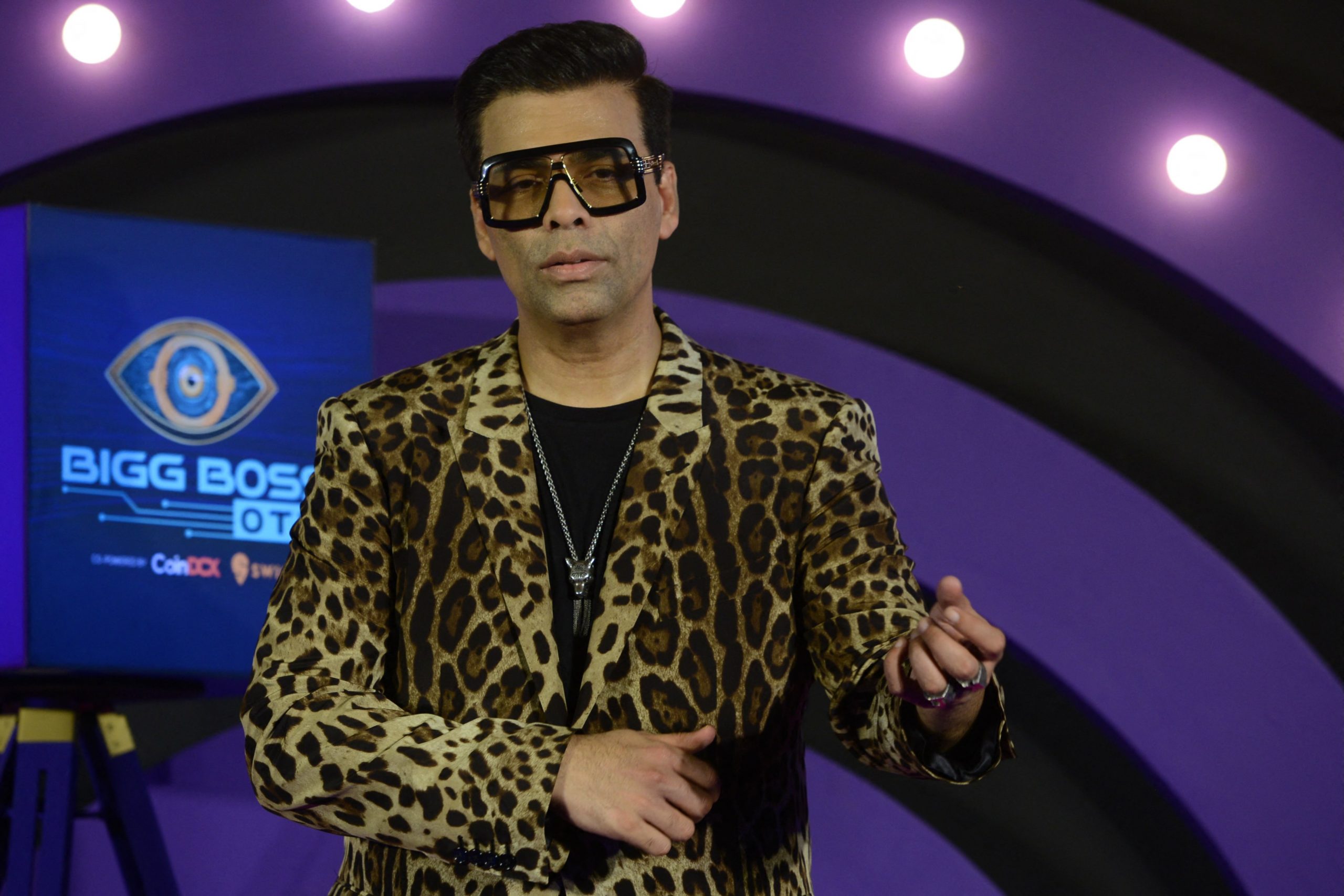 Filmmaker Karan Johar, on Friday, urged everyone to start treating Indian cinema as one industry rather than dividing it into different categories.

Karan delivered an important message for all during a press event of ‘Brahmastra’ in Hyderabad. He said that Indian cinema should be addressed as the Indian film industry and not Bollywood or Tollywood. “We, in our own tiny way, are trying to reach every corner (of the country with our film). Like SS Rajamouli sir said, this is Indian cinema. Let’s not call it anything else. We keep giving it a wood…Bollywood, Tollywood. We are not in the woods anymore, we are out of them. We are proudly part of Indian cinema. Each and every film will be now from Indian cinema,” he emphasised.

“I think people have moved on. It’s high time we have to understand that it’s one industry and stop classifying it into categories. After that so much has changed. If it would not have changed, people would not have accepted it (pan Indian films with star cast from different film industries) in such a big way,” he had said, referring to the release of his film ‘KGF 2’ and SS Rajamouli’s magnum opus ‘RRR’.