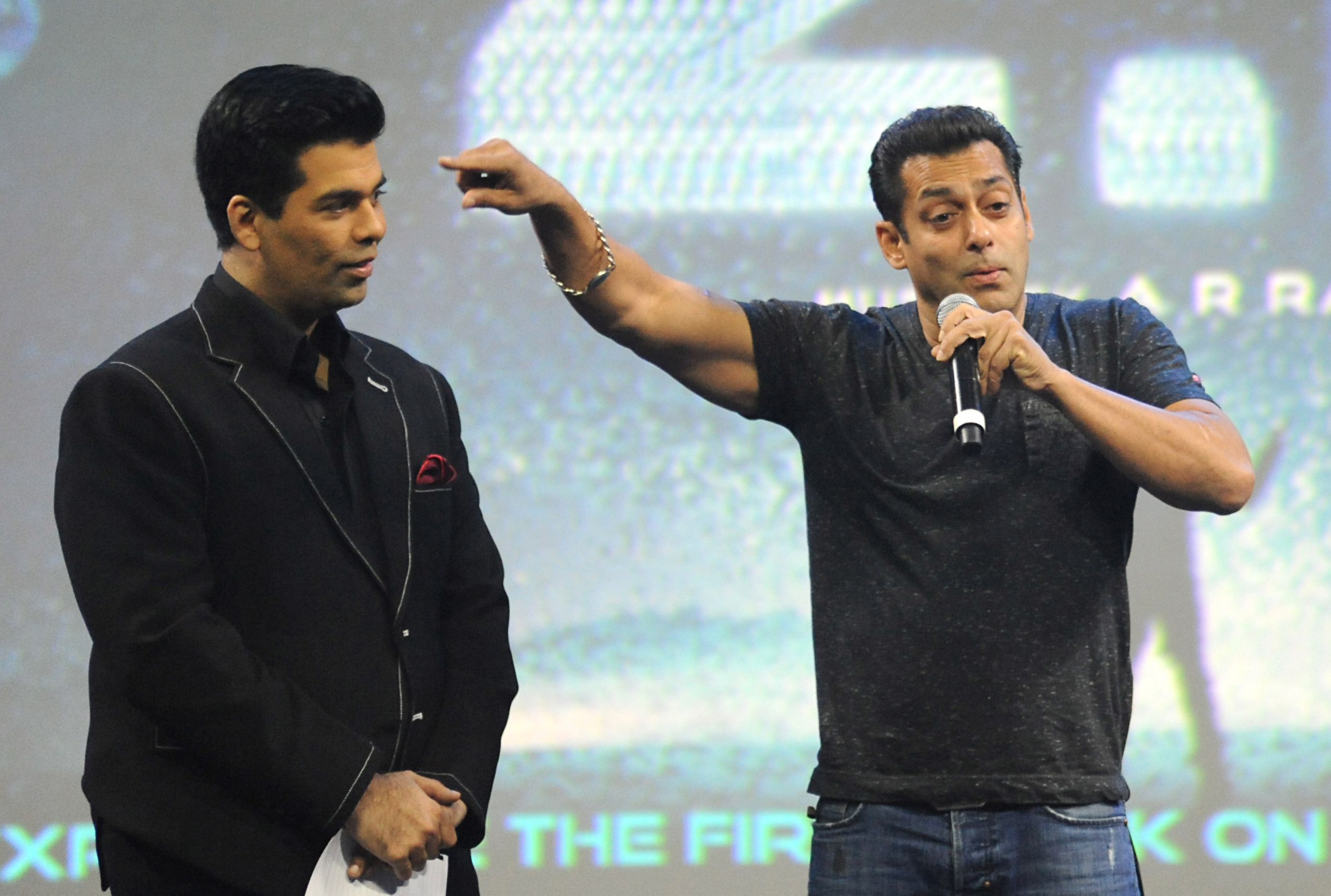 Filmmaker Karan Johar will host the upcoming three episodes of the popular reality TV series “Bigg Boss 16” as superstar Salman Khan is “unwell”, a source close to the show said on Saturday.

According to reports, Salman is down with dengue and Karan has temporarily taken over the hosting duties of the long-running Colors channel show.

“We have been informed by Salman’s team that he is unwell. He didn’t come for a shoot this Thursday. Usually, he shoots ‘Weekend Ka War’, the Friday and Saturday episodes, on Thursday itself.

“Karan Johar is filling in for Salman. He will shoot for three episodes for ‘Bigg Boss’ including the Diwali special, which will air on Monday, besides Saturday and Sunday episodes,” the source told PTI.

The “Bigg Boss” team will announce that “Salman is unwell” and Johar has taken over the hosting duties in his stead on the show’s latest episode set to air on Saturday night, added the insider.

Salman, who has been hosting “Bigg Boss” since 2010, and his team were unavailable for comment on the reports of him contracting dengue.

The 16th season of “Bigg Boss” premiered on Colors channel on October 1.