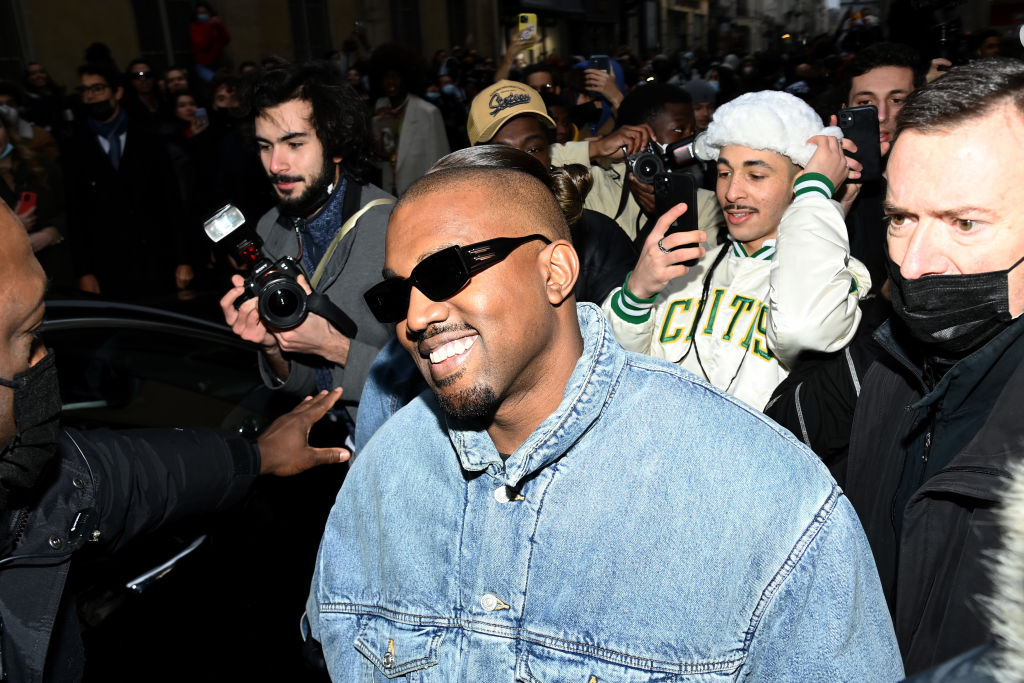 The mother of George Floyd’s underage daughter and the sole beneficiary of his estate, Roxie Washington, has ordered a USD 250 million dollar lawsuit against American rapper and songwriter Kanye West.

According to Variety, the lawsuit is in response to comments made by West about Floyd’s murder on a recent episode of Revolt.TV’s ‘Drink Champs’. The Floyd family confirmed in a press release that it’s working with two law firms, the Witherspoon Law Group and Dixon and Dixon Attorneys at Law, and has filed a cease-and-desist letter to West.

The lawsuit will target West as well as unnamed “business partners and associates” for “harassment, defamation and infliction of emotional distress,” as per the statement, reported Variety.

Former police officer Derek Chauvin was convicted on two counts of murder and one of manslaughter for the killing of George Floyd, who died in Minneapolis after being arrested on suspicion of using a counterfeit USD 20 bill.

During the episode, West claimed that Floyd’s death was due to a fentanyl overdose rather than the use of force by Chauvin, a claim that comes from the discovery of a nonlethal amount of fentanyl found in Floyd’s system.

As per the outlet, this turned out to be a false claim as Floyd’s death was ruled a homicide by the Hennepin County medical examiner’s office.

The episode has since been removed from YouTube and Revolt.TV, but as the Floyd family statement points out, “clips of the rapper’s rant continue to be viewed and shared on social media platforms by millions across the globe.”

“The interests of the child are priority. George Floyd’s daughter is being traumatized by Kanye West’s comments and he’s creating an unsafe environment for her,” wrote Nuru Witherspoon from the Witherspoon Law Group, reported Variety.

The podcast’s interviewer N.O.R.E. has since apologised, saying, “I did not realize that the George Floyd statements made by Kanye on my show were so hurtful.”

“You have to realize that it was the first five minutes of the show — like when he walked in, he told my producer that if we stop filming, he’ll walk out. So I didn’t want a Birdman moment, like when he walked out, so I wanted the man to speak,” he added, as per Variety.