Kanye West calls Hollywood a ‘giant brothel’ in a series of Instagram posts; says ‘I know girls who sell p*ssy’ 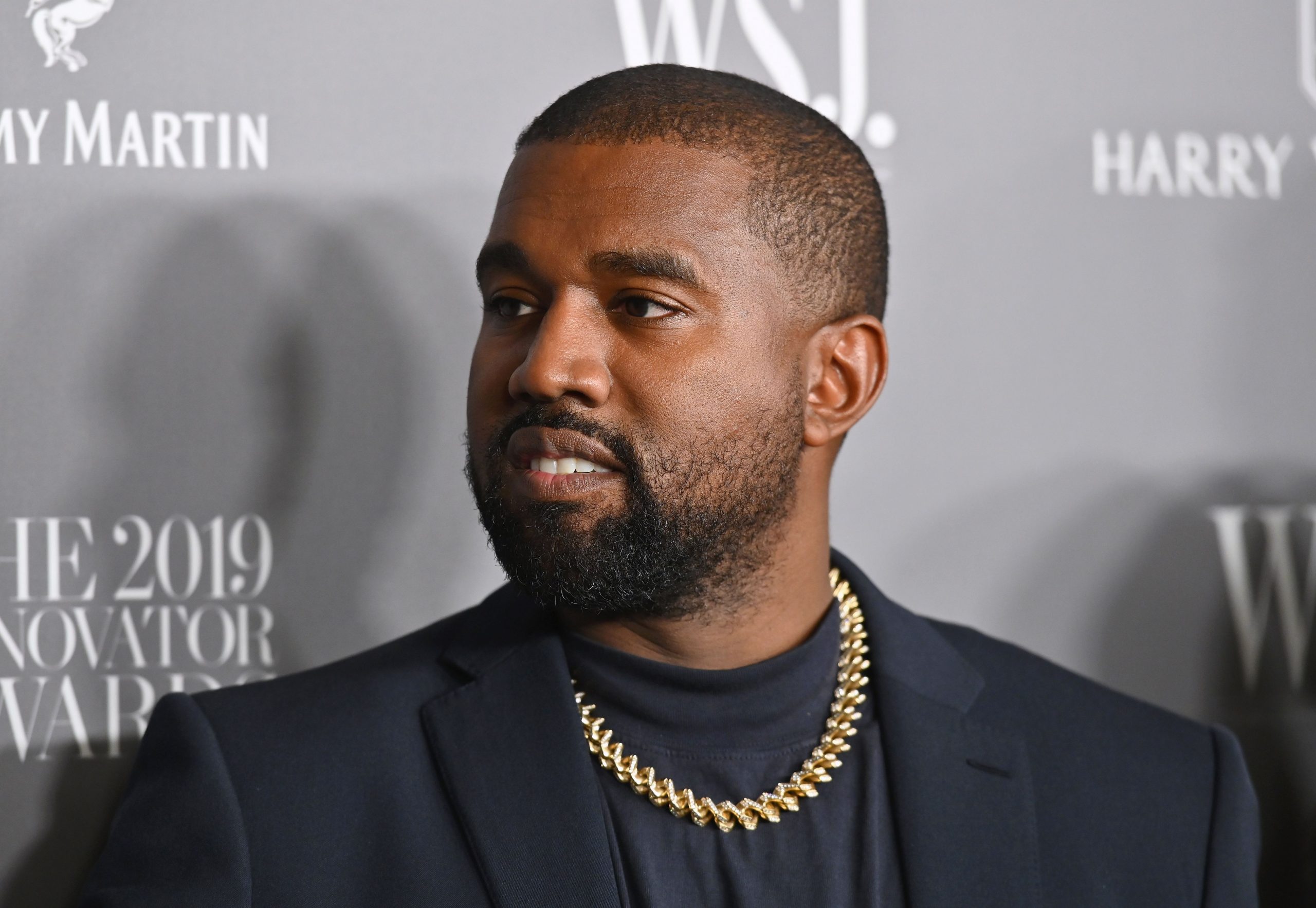 American rapper Kanye West has called Hollywood a giant brothel and revealed how his pornography addiction ruined his family.

Turning to his Instagram on Thursday, the billionaire rapper admitted that he loves watching X-rated films, a habit that caused his separation from ex-wife Kim Kardashian.

“Don’t let Kris make you do playboy like she made [Kylie] and Kim do. Hollywood is a giant brothel. Pornography destroyed my family. I deal with the addiction. Instagram promotes it. Not gonna let it happen to Northy and Chicago,” he wrote.

The post refers to his former mother-in-law, Kris Jenner, who manages Kylie and his ex-wife, Kim Kardashian, supporting her daughters as they shot for Playboy magazine in September 2019 and 2007 respectively. The comment has since been deleted.

He also said, “I’m simply right. I know girls who sell p*ssy that don’t agree with how my daughters are displayed.”

The rapper also shared some screenshots of his chats with Kim Kardashian. In one of the screenshots, the SKIMS founder asked, “Can you please stop?”

But West replied with a “no.”

This was one of the many posts the rapper shared on Instagram, where he called out his former mother-in-law, as well as Hillary Clinton, Mark Zuckerberg, and Charlamagne Tha God, who he has feuded with in the past.

In his first post, West greeted “Hilary” and “Mark” telling them that they were “gonna take me off Instagram.”

Kanye in a recent post took a shot at Adidas CEO after he posted and deleted a fake ‘The New York Times’ front page that claimed Kasper Rørsted “died” at 60.

Kim Kardashian and Kanye married in 2014 but she filed for divorce in February 2021 and was declared legally single in March 2022.