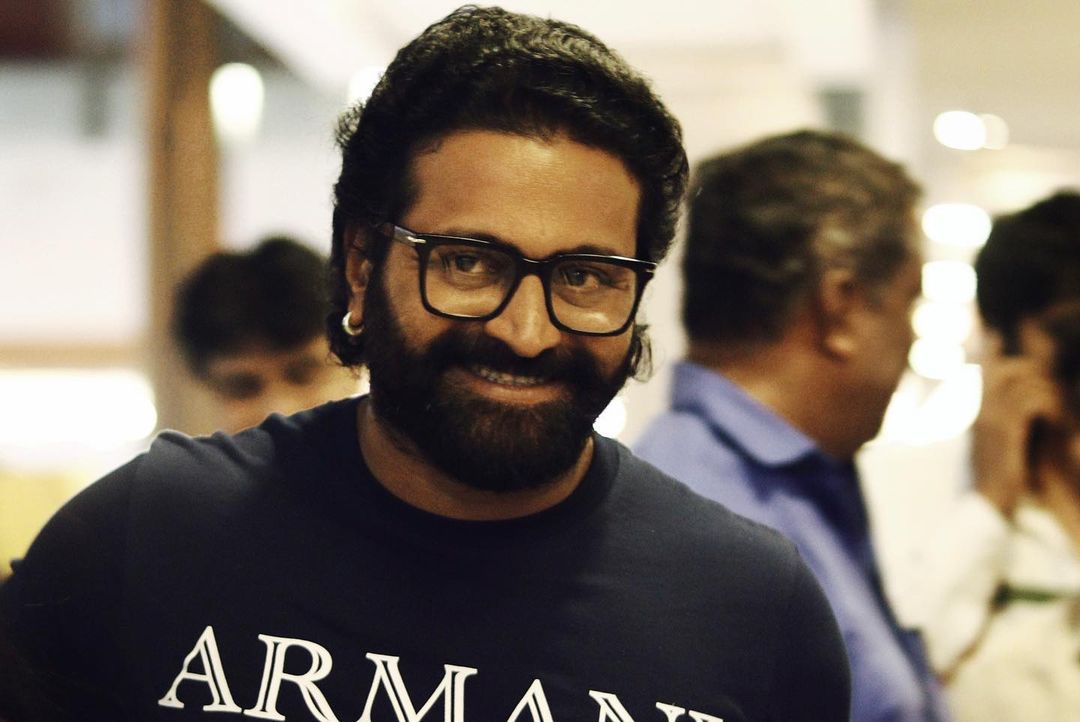 2022 has not been a good year for Bollywood in terms of its performance at the box office. A number of high-profile films, featuring leading actors, have performed poorly so far and there is not much hope from the films set to release in months to come either.

While Bollywood is struggling with its films at the box office, a number of films made in various Indian regional languages have done wonders at the ticket window, most notably RRR, KGF: Chapter 2, and Kantara.

Headlined by Rishab Shetty, the Kannada-language film Kantara has enthralled everyone with its rich storytelling, great performances, and exceptional cinematography. It is set in the 19th century and chronicles the epic fight for land between the forest department and the locals of Karnataka. The film has not only done well down south but also in the Hindi-speaking belt.

In a recent interview, Kantara star Rishab Shetty explained why Bollywood is losing its local touch. Stressing the need to keep the audiences’ sentiments, values, and way of life in mind while making a film, Shetty said, “We were there before we were filmmakers. But now, too much western influence and consumption of Hollywood and other content has led to filmmakers trying to do the same in India. But why are you trying that?”

He further added, ”People are already getting that in Hollywood, and they are doing it better in terms of quality, storytelling, and performances.”

The actor also spoke about digital platforms where people consume Hollywood content. ”But what you don’t get over there is my village’s story. That rooted, regional story is something you don’t get anywhere in the world. You are a storyteller and your region has stories. That is what you need to bring to the people,” Shetty said in the interview.