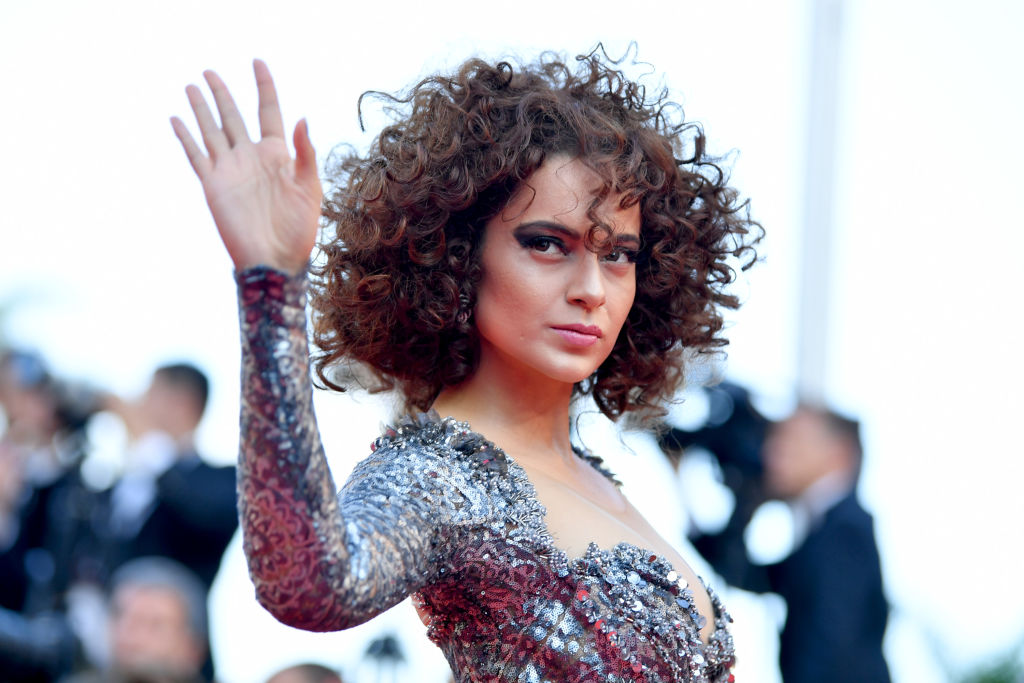 CANNES, FRANCE – MAY 11: Actress Kangana Ranaut attends the screening of “Ash Is The Purest White (Jiang Hu Er Nv)” during the 71st annual Cannes Film Festival at Palais des Festivals on May 11, 2018 in Cannes, France. (Photo by Emma McIntyre/Getty Images)

Bollywood actor Kangana Ranaut, on Sunday, extended her support to the new Twitter owner, Elon Musk’s decision to charge $ 8 a month to get verified accounts.

Calling the social media platform as intellectually and ideologically motivated she termed it as the “best” and said that anybody who has an aadhar card “must get” a verified blue tick.

“Twitter is the best social media platform that is there right now, it is intellectually/ ideologically motivated not about looks or lifestyle, I could never understand the idea of verification that some selected few get, as if others don’t have an authentic existence, for example, I will get verified but if my father wants a blue tick then 3-4 clowns will dismiss his very identity as if he is living some illegal life…everyone who has an adhaar card must get varied simple as that,” Kangana wrote on her Instagram stories.

In May 2021, Kangana’s Twitter account was ‘permanently suspended for repeated violation of Twitter rules. The suspension came after the actress had made an incendiary post, claiming that the victory of the Mamata Banerjee-led All India Trinamool Congress in the Assembly election of West Bengal had led to violence.

“Also paying a certain amount to maintain a Twitter account will only help it build its integrity, there are no free lunches in this world, have you ever thought all these platforms that you access freely how do they sustain themselves? They don’t just sell data, they make you a part of them, influence you and then sell you (your voice, consciousness) every single minute of the day, and that’s why there is no free will in such platforms, so it’s not a bad idea to try to build a self-sustaining SM platform…it is easy to arm-twist a bankrupt company even if it intends to hold a high-value system sooner or later it will have a price tag,” she added.

Musk recently confirmed the reports and announced that the company will charge USD 8 a month for Twitter’s subscription service with priority in replies, mentions, and searches.

“Twitter’s current lords & peasants system for who has or doesn’t have a blue checkmark is bullshit. Power to the people! Blue for USD 8/month,” he tweeted.

Meanwhile, on the film front, Kangana will be next seen in ‘Tejas’ and in the period drama film ‘Emergency’ which also marks her first solo directorial film.