Kangana Ranaut links failure of Aamir Khan’s Laal Singh Chaddha to his ‘intolerant India’ remark: ‘You are disgusted, ashamed to be an Indian’ 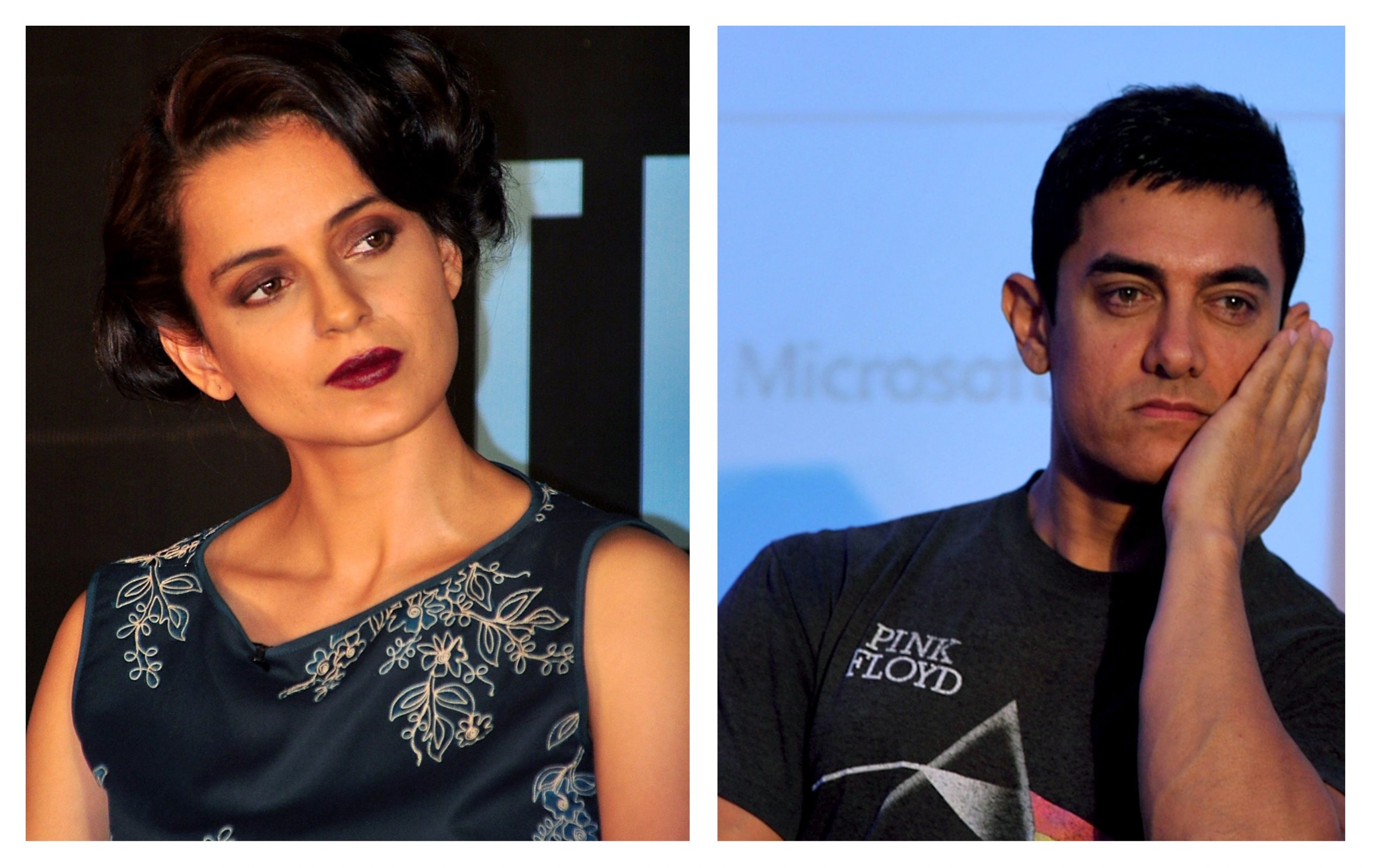 Bollywood star Kangana Ranaut has blamed superstar Aamir Khan for the epic failure of his film Laal Singh Chaddha (2022). The official remake of the cult Hollywood film Forrest Gump (1994), Laal Singh Chaddha hit cinemas on August 11 amid relentless calls for a boycott. However, Ranaut believes that the trend of ‘Boycott Bollywood’ has got nothing to do with the poor box-office performance of the film. It is allegedly his statements on calling India ‘intolerant’ a couple of years ago.

Talking to an Indian news channel, Ranaut first called out Aamir Khan for charging an exorbitant amount for films. “Superstars have got all kinds of privileges. They take ₹200 crore for a job worth ₹2 crore. They take charter plans for places where one can take economy flights. Now it’s the people who are questioning their right to stardom.”

She further added, “Coming to Aamir Khanji, I am not specifically talking about the boycott culture but in general, when the nation was going through some tension, Turkey did something against us. But you went there and gave them your consent and clicked pictures. You called our country intolerant in front of the world and tarnished our reputation.”

Ranaut went on to add, “This is a personal crisis. You are disgusted, ashamed to be an Indian.”

The four-time National Award-winning actress also refused to accept that Laal Singh Chaddha failed to work at the box office due to the boycott trends. “This has nothing to do with boycott culture,” she concluded.

For those not in the know, Aamir Khan in 2015 said that his family felt a sense of insecurity after such incidents as the Dadri lynching. He also revealed that his then-wife Kiran Rao had also suggested leaving the country. His statement did not go down well with a large section of society and many even demanded that Khan and Rao immediately leave the country.